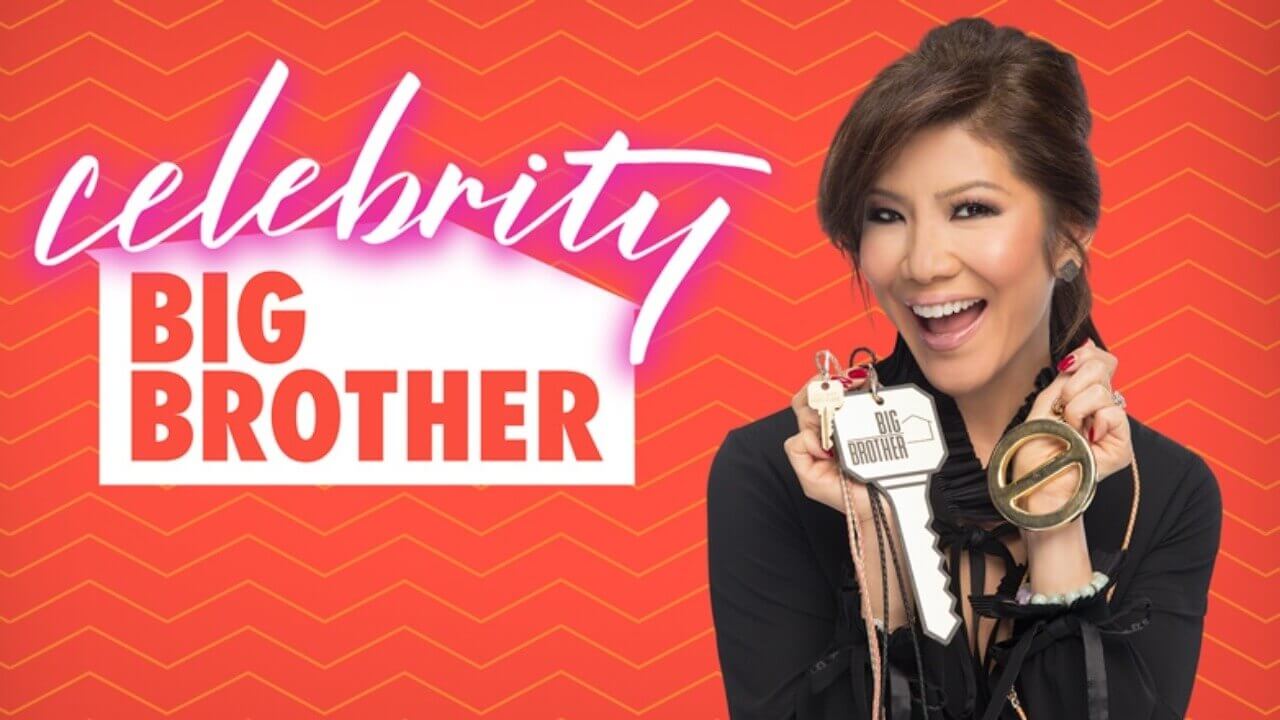 Celebrity Big Brother USA is returning for a third season three years after the second edition with a whole host of new celebrities who will live together in a house outfitted with cameras and microphones recording their every move 24 hours a day.

The much anticipated Celebrity Big Brother Season 3 is being broadcast on CBS will return to our television screens with a one-hour premiere on Wednesday, February 2nd at 8 PM ET, and new episodes will be aired throughout the week with a wrap-up on Wednesday, Feb 23rd at 8 PM ET.

You will be able to watch every episode of Celebrity Big Brother Season 3 and additional 24/7 live feeds on Paramount+ (previously CBS All Access). A subscription to Paramount+ starts at $4.99 for the Essential Plan and costs $9.99 for premium (this includes local CBS channels) but you can try it for free for 7 days!

We’ll only be recommending official sources for watching Big Brother Celebrity. While you may find unauthorized streams online, they’re likely to be of inferior quality with excessive lag, spam ads and low-resolution video.

Unofficial sources can also be taken offline for violating copyright, which could lead to you missing out on the latest Celebrity Big Brother episode. If you want to watch Big Brother Celebrity in the highest possible quality, it’s best to stream via the official source recommended below.

If you’re from outside the United States you can still watch Big Brother Celebrity with the same process outlined above but you’ll need a VPN.  Simply connect to a server in the US and get a United States IP address in order to watch Celebrity Big Brother.

Free VPN’s (including a popular one called “Hola” which people frequently talk about) are not at all recommended. You get what you pay for (in the sense that they are usually slow, unstable and oftentimes barely work) and there is a reason they are giving them to you for free (they are using your connection to operate their VPN network).

Once you have your VPN set up and connected to a server in the United States, you are ready to watch Celebrity Big Brother just as our American friends would!.