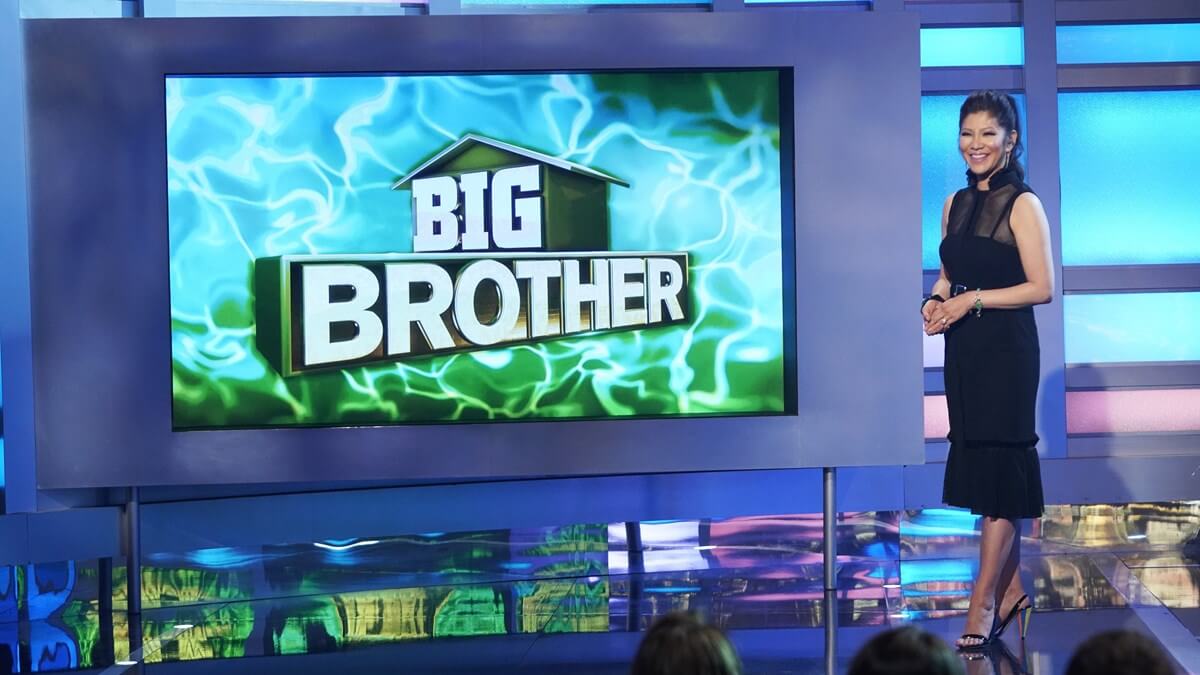 Big Brother US is an American reality tv show in which a group of contestants, known as “house guests”, are enclosed in the Big Brother House, under the surveillance of cameras and microphones, for the chance to win a grand prize of $750,000 by being the last remaining house guest.

Each week, the houseguests vote to evict one of their own until two house guests remain on finale night and the winner is decided by some of the evicted house guests, known as the Big Brother Jury. The program is based on the original Dutch television series Big Brother originally created in 1997 by John de Mol.

How To Watch Big Brother 24

The 24th season of Big Brother US – “Big Brother 24” will premiere Wednesday, July 6 at 8/7c on CBS with a special 90-minute live move-in episode. If your cable TV subscription comes with CBS included, you can watch Big Brother 24 live and at no extra cost.

If CBS is not included in your cable TV subscription or you don’t have cable, you can still watch you can watch CBS live without cable with one of these streaming services: fuboTV, Hulu with Live TV, Paramount Plus, YouTube TV and DirecTV Stream.

Like previous editions, Big Brother 24 will be aired on Sunday, Wednesday and Thursday nights at 8 p.m. ET/PT. Viewers can catch all the actions live on Paramount+ Exclusive Big Brother 24/7 Live Feed which costs $9.99 USD per month and also offers a one-week free trial to watch a few episodes for free.

Where To Watch Big Brother US Season 24

We’ll only be recommending official sources for watching Big Brother 24. While you may find unauthorized streams online, they’re likely to be of inferior quality with excessive lag, spam ads and low-resolution video.

Big Brother 24 will only be shown on region-locked platforms. As such, you’ll need a VPN to watch it from Canada, Australia, UK, New Zealand, Europe or anywhere Outside USA. The recommended VPN I’ve tested on CBS Paramount+ and works perfectly for streaming Big Brother 2022 Show Online is Nordvpn which offers a 30-day money-back guarantee.

Viewers can watch new episodes of Big Brother 24 in Canada at the same time they air in US on GlobalTV. Another benefit of GloablTv is that you get to watch all previous seasons of Big Brother Canada for free.

Note: Global Tv is geo-restricted to just Canada, so you’ll have to either be in Canada or connected to a Canadian VPN server in order to stream the show online.

You cannot access CBS Paramount+ in Australia because it is geo-restricted.
To watch Big Brother 24 in Australia, you’ll need to connect to a VPN server in USA and set up an account with Paramount+ (1-week free trial available) which also gives you access to exclusive Big Brother 24 Live Feed.

You cannot access CBS Paramount+ in UK because it is geo-restricted.
To watch Big Brother 24 in UK, you’ll need to connect to a VPN server in USA and set up an account with Pramount+ (1-week free trial available) which also gives you access to exclusive Big Brother 24 Live Feed.

Since CBS Paramount+ is geo-restricted to just USA, you’ll need to get a USA VPN in order to access Paramount+ and watch Big Brother 24 anywhere in Europe or outside the United States.

When will Big Brother 24 premiere date?

Big Brother 24 will premiere on Wednesday, July 6 at 8/7c with a special 90-minute live move-in episode, followed by the regular routine of Thursdays at 9 PM and Wednesdays and Sundays at 8 PM.

Julie Chen Moonves will return as the host of Big Brother 24. She has been the host of the American version of the CBS reality show Big Brother since its premiere in July 2000, making her the show’s longest-serving host in any nation.

How long is Big Brother 24?

This season of Big Brother will start on July 6 and end on September 25, 2022, following 82 days of competition.

Where can I watch Big Brother 24 Live Feed?

You can watch all the Exclusive Big Brother 24/7 Live Feed on Paramount+ Register now to get a one-week free trial in order to watch the live move-in episode for free.

Big Brother 24 casts are unknown at the moment, but according to CBS, Season 24 will boast an “all-new houseguests.”