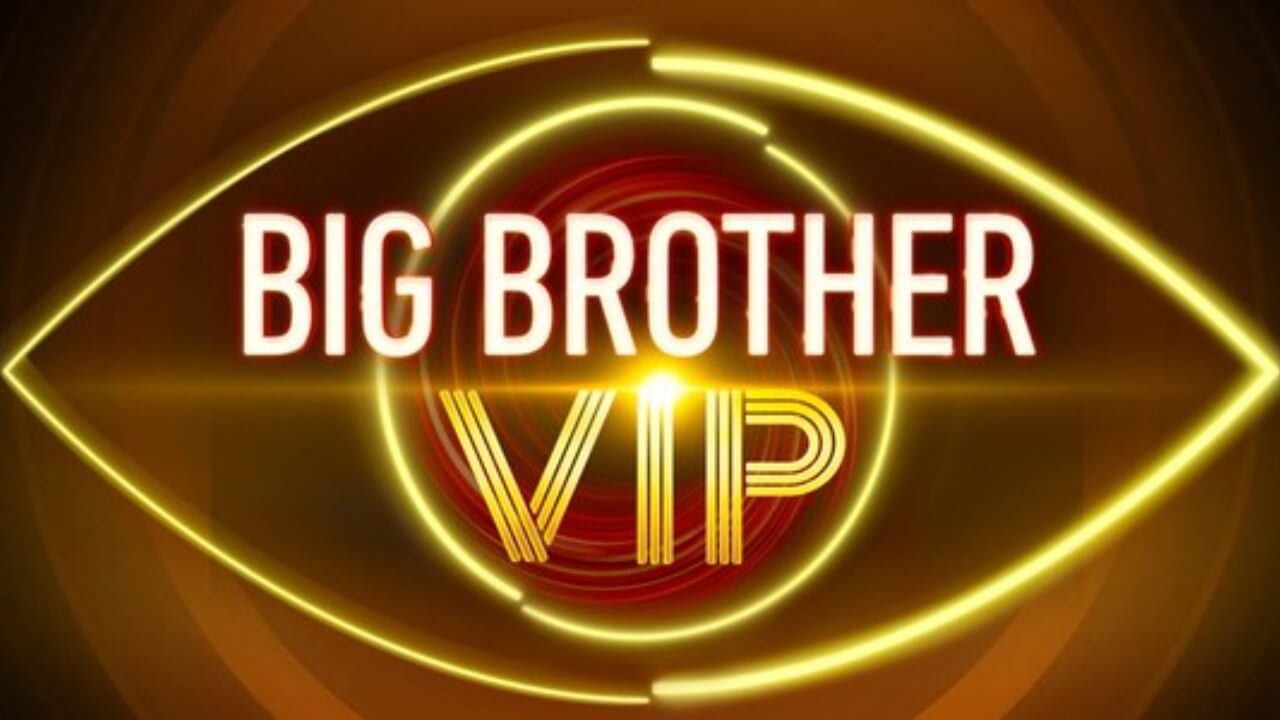 Big Brother Australia VIP is a spin-off series of the Australian version of the Dutch reality television franchise Big Brother. The series premiered on 1 November 2021 and is hosted by Sonia Kruger.

After months of preparation, Big Brother will swing open the doors to 12 VIPs to take a vacation from their celebrity lives and check into an experience like no other. This season revolves around 12 celebrities living in a house together with no communication with the outside world as they compete for a $100,000 charity prize.

The format of the series is the same as the current BBAU version with emphasis on competition and gameplay. The celebrity housemates will compete in challenges for power and safety before voting each other out of the house. When only three housemates remain, the Australian public will vote to decide which finalist would win the game and the grand prize.

Big Brother VIP Fans in Australia can Watch, Stream & Catch Up with their favourite Big Brother VIP episodes on 7plus three nights a week (Monday, Tuesday and Wednesday) all at 7:30 pm.

We’ll only be recommending official sources for watching Big Brother VIP. While you may find unauthorized streams online, they’re likely to be of inferior quality with excessive lag, spam ads and low-resolution video.

Unofficial sources can also be taken offline for violating copyright, which could lead to you missing out on the latest Big Brother VIP episode. If you want to watch Big Brother VIP in the highest possible quality, it’s best to stream via the official recommended source.

Our recommended VPN for streaming Channel7 & Channel 7 Plus is NordVPN and it works perfectly for streaming Big Brother Australia VIP show Online.

Free VPN’s (including a popular one called “Hola” which people frequently talk about) are not at all recommended. You get what you pay for (in the sense that they are usually slow, unstable and oftentimes barely work) and there is a reason they are giving them to you for free (they are using your connection to operate their VPN network).

Once you have your VPN set up and connected to a server in Australia, you are ready to watch Big Brother Australia just as our Australian friends would!.