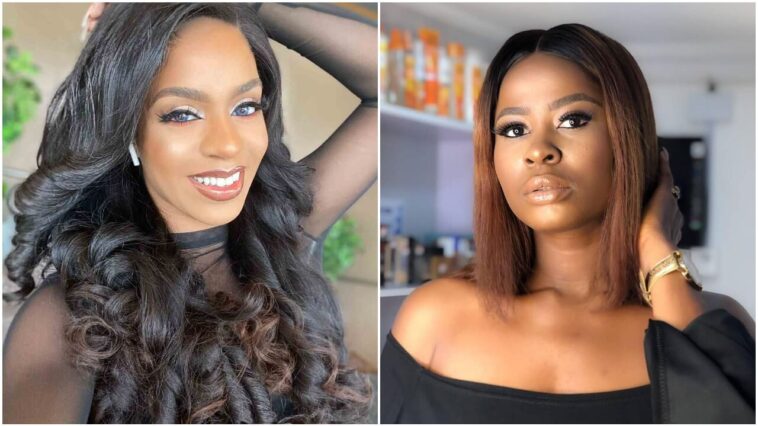 Venita made this revelation on BBNaija Reunion show Day 5. Venita’s accused Ella of Ella posting a glammed-up photo of herself on social media the next day after getting money from the public and did not bother to update them on what happened next.

In her defense, Ella insisted her mother was truly sick and she used the money she got for her surgery.

Recall that Ella had taken to her Instagram page last year to solicit for help to get her mum the medical attention needed and the housemates supported her in different ways they could.

Venita further went ahead to accused Ella of being a bipolar person, a double-standard individual, she said you never can tell what type of Ella you would know or meet at a particular time.

Considering the fact that Venita and Ella never met in the house, Venita frustration comes from the fact that the housemates rallied round and assisted her, but she “switched off” immediately she got the money from the other housemates.

Venita said, she doubted if Ella’s mom was ever sick because thw second day Ella claimed the her mom was out of the surgical theatre, she went to the beach with a full make over face to sing.

Kim Oprah then cut in, Kim claimed to have asked Ella for the name of the hospital that her mother was taken to, so they could come show her physical support, but Ella refused to answer and went offline.

This did not go well with Ella as she tried so hard to defend herself amisdt the critism, she then became emotional and started crying.

She was so emotional that she had to walk off the show to pull herself together, as she was going off camera, Ella could be heard saying: “you don’t talk about my mother’s health in public(TV), she doesnt like it, she doesnt like it.” 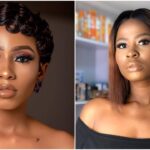 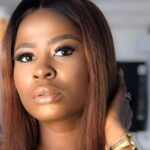