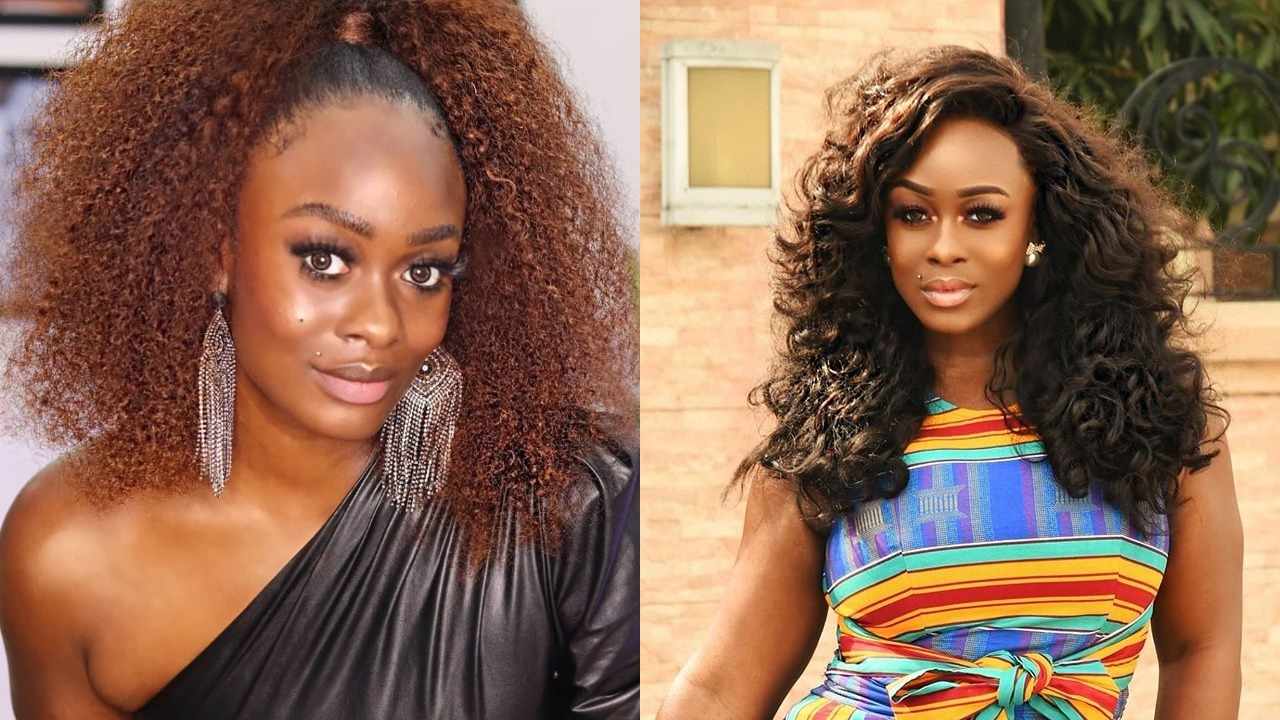 Former Big Brother Naija 2017 housemate, Uriel Oputa has taken to Instagram to look for a husband.

Over the weekend, Uriel took to her Instagram page to search for a hubby in her recent live show tagged ’Win UUs heart’ which will hold on Thursdays and Saturdays till she finds her suitor.

According to Uriel she is on the search for a better half and will select one from over 15 suitors, in her recent Instagram post she wrote ’13 more to go’.

Uriel said she has been single for over 5 years now and is desperate to get back into a relationship.

On the show, Uriel had a live date with different suitors asking them questions and getting to know more about their personal life.

Read also: Kemi Olunloyo: Anything I Say About Tacha Should Be Considered News (Video)

The reality tv star is hosting the show in conjunction with the Chief executive officer, CMC cars, Chidi Mike, who promised to give her the sum of 5 Million Naira if she succeeds in hooking a man.

Uriel thanked Nigerian comedian and actor Chigul aka Chioma Omeruah for giving her the idea of starting the show.