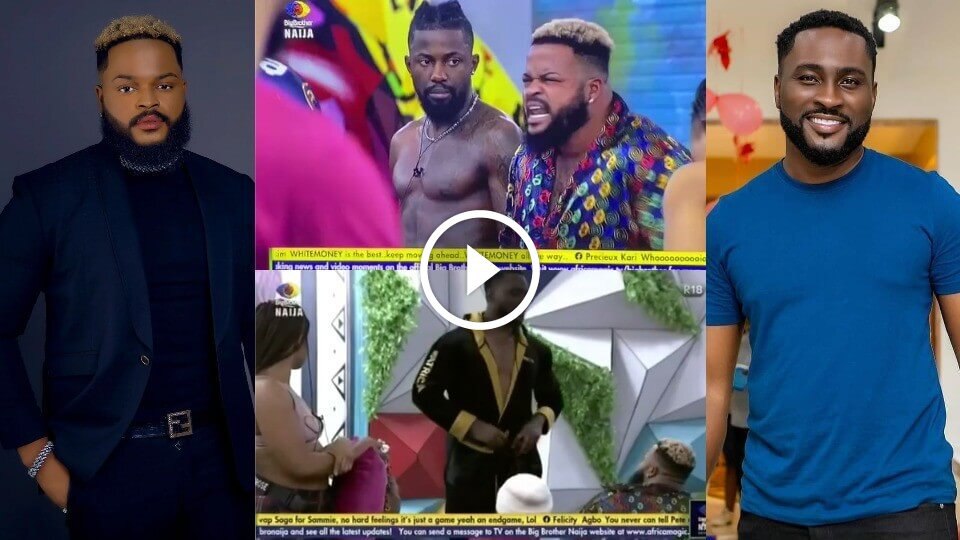 Big Brother Naija Season 6 has come and gone; with a new season upon us, let’s reflect on two of the most unforgettable experience on BBNaija Season 6.

Over the years, Big Brother Naija has given top-notch entertainment which has made it one of the biggest reality TV shows in Africa. It’s impossible to talk about Big brother Naija without talking about the fun, dramatic and spicy moments that characterize every season of the show.

Let’s take a walk down memory lane and relieve some of the moments from Big Brother Naija season 6 that shocked us, and kept us glued to our screens.

The Wildcards and the conversations that ensued around their presence in the House made the early parts of Season 6 quite spicy.

Even with the clues given by Biggie, the Housemates couldn’t deduce who these people were and boy did they wrack their brains to get it right. The first week set the pace for what was to be one of the most exciting seasons of BBNaija yet.

Two Housemates that stood out during the Shine Ya Eye season were Pere and Whitemoney. This was due to their unique attitude and approach to issues in the House and also because of their famous clash over the Kitchen.

Whitemoney’s time in the Kitchen was not appreciated by Pere who accused him of using it as a strategy, and this led to a few issues between the two. They later became really cool buds and ended the season on a friendly note.

With a new season starting soon, viewers all across the world cant wait to see what the new housemates have in store for us, and hopefully it comes with the drama that makes Big Brother Naija the biggest reality tv show in Africa.

Big Brother Naija Season 7 starts on Saturday 23 July from 19:00 WAT on Africa Magic Showcase, Africa Magic Urban, and Africa Magic Family channels. It will also air on the 24-hour channels 198 on DStv and 29 on GOtv.