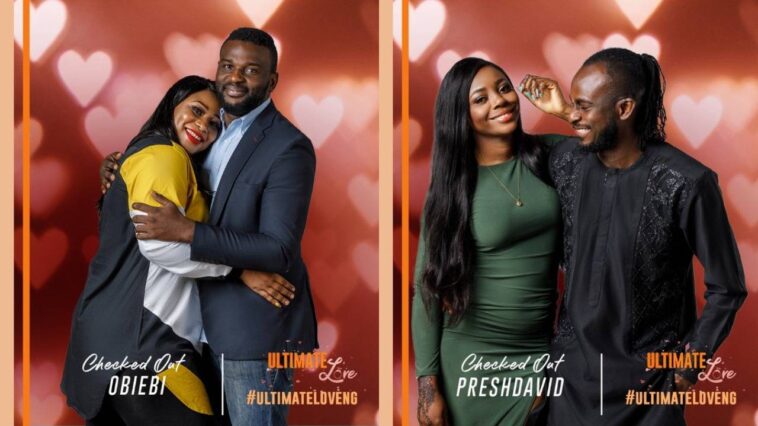 Ultimate Love 2020 Couple, Obiebi and Preshdavid have been evicted from the love pad in week 7 of the reality show during the live checkout show becoming the fifth and sixth ultimate love couple to be evicted from ultimate love season 1.

Obiebi and Preshdavid were evicted during the live checkout show in week seven after last week’s nomination series for possible checkout by fellow love guest in the sixth week of the Ultimate love 2020 reality tv show.

Recall that the following couples DoubleChris, Iykeresa, Obiebi, Preshdavid and Roskie were up for possible eviction in week 7 of the show after been nomination by their fellow housemates during week 6 live nomination show.

Obiebi (Obichukwu and Ebiteinye) & Preshdavid (Presh talker and David Wilson) were evicted from the ultimate love show on Sunday, 25th of March 2020, in week 7.

Who amongst the remaining 5 couples will be crowned the ultimate couple on Sunday 29th March? Join us on Telegram for more updates. 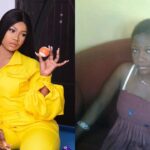 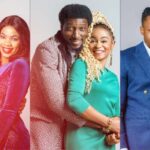