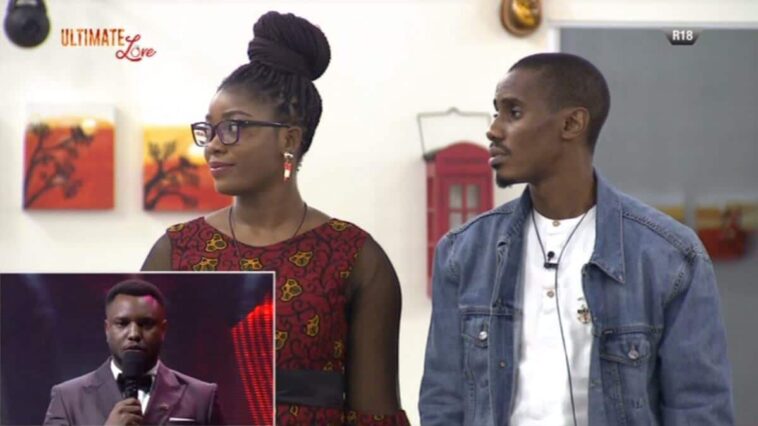 You made your voice heard and this is how you voted for your favourite Love couple in week 5 eviction show.

Your Ultimate Love voting results for week 5 in order of highest to lowest votes are as follows:

Please note that the voting percentages from the entire season will only be released on 5 April 2020 after the winning couple has been announced.

Recall that Jelo (Jenny Koko and Louis) were evicted from the reality show in week 5 after receiving the lowest vote score.

Jenny koko and Louis walked away with a cash price of Hundred Thousand Naira (N100,000), which they won in a lucky game of chance after the love couple were evicted. 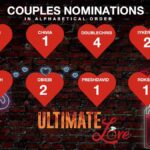 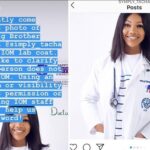