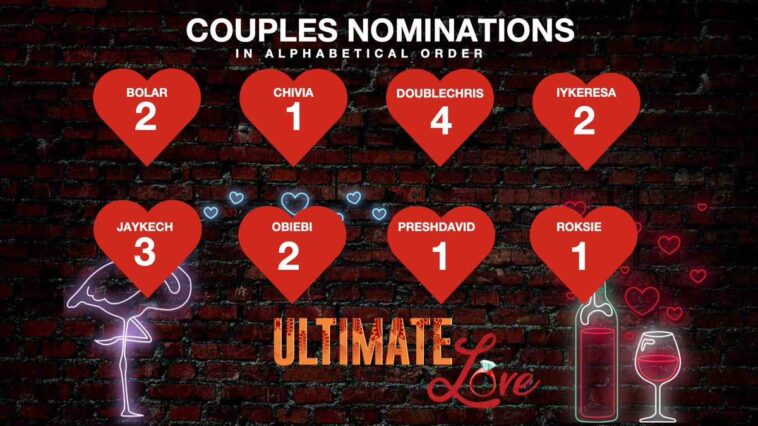 After the fourth week of the show, here are the housemates that have been nominated for possible eviction from the reality TV show. In the Ultimate Love Nigeria Show, Viewers are required to vote for their favorite housemates to avoid potential elimination.

Stay tuned because Aunty will reveal the two couples going on her Monday Mission tomorrow and the winner of the task will be saved. The final names of couples up for possible eviction will be announced on Tuesday, so get ready to vote for your favourite couple.

These are the final couples up for possible eviction in week 5. Are your favourite couples nominated? No problem! You can still keep them in the Love Pad by VOTING! 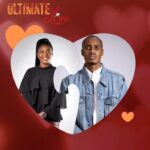 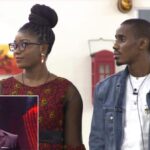