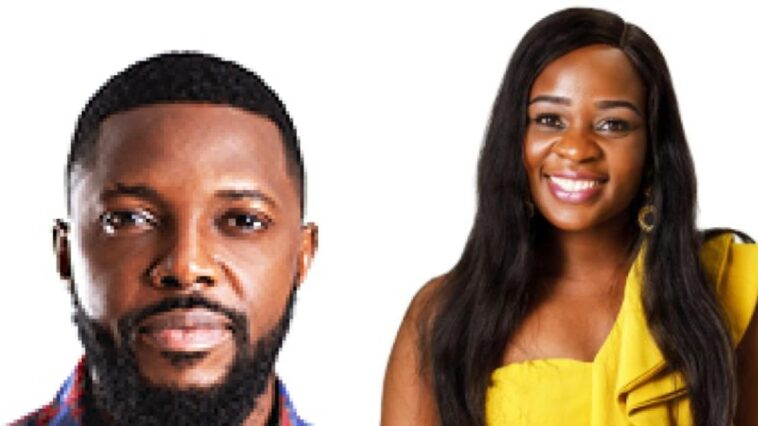 Ultimate Love 2020 Couple, Jeriton has been evicted from the love pad in week 4 of the reality show during the live checkout show.

Jeriton was evicted during the live checkout show in week three after last week’s nomination series for possible checkout by fellow love guest in the third week of the ULTIMATE LOVE 2020 reality show.

Recall that the following couples Obiebi, Jeriton, Roksie, Jelo, Bolar, Doublechris and Chivia were up for possible eviction in week 4 of the show after been nomination by their fellow housemates during week 3 live nomination show.

Jeriton (Jerry and Meriton) were evicted from the ultimate love show on Sunday, 8th of March 2020, in week 4.

Jerry and Meriton left the show empty-handed without winning the grand prizes as expected by their fans during the reality show. The show is becoming hotter and tense by the day as only one couple will emerge. 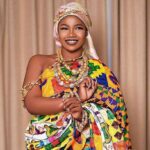 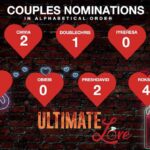