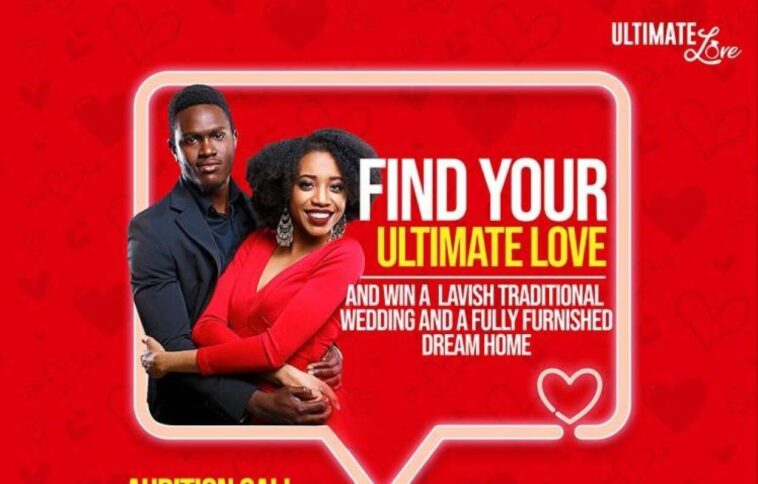 Ultimate love week 1 live nomination show aired on Sunday 16th February and love guests were paired into couples. The Ultimate love couples were then asked to publicly Nominate two of the newly formed couples for Checkout. Here’s a complete breakdown of how everyone voted.

For the records, below are the names of the paired couples and their couple names.

Each couple had to openly nominate two couples they’d love to see leave the house, and the three couples with the highest number of nominations are automatically up for possible elimination at the next live checkout show.

Aunty later entered the Love Pad to confirm that ChrisUch, PreshDavid and Jervia had the most Nominations of all the Couples and that she’d be sending ChrisUch & PreshDavid on her Real World Challenge the next day (Monday).

The couple that worked best together would then be saved while the two who didn’t fair so well would go up for the public vote alongside Jervia.

In a move that shocked everyone, Uche suddenly declared that he wanted to Checkout and wasn’t happy with the “environment” anymore. Aunty had to remind him that he hadn’t seized the opportunity to do so during the Live Show then asked him to sleep on it before they deliberate in the morning so as not to do anything rash. 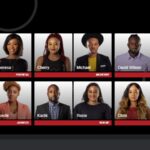 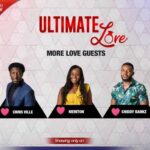