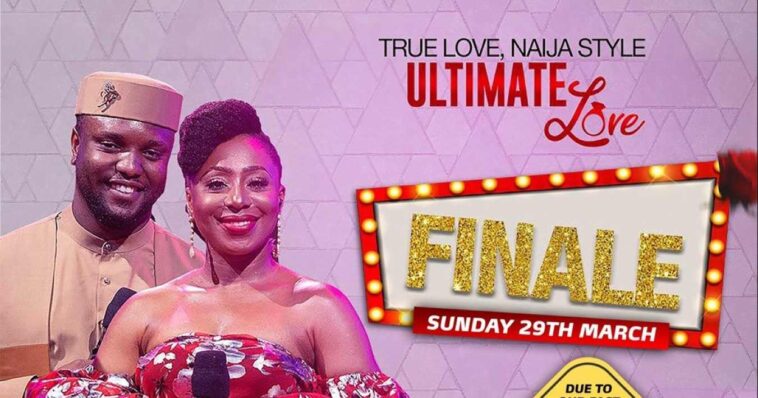 Ultimate love finale will air live on Dstv Channel 198, Gotv Channel 29 and Africa Magic Channel. Tune in to see who will be crowned the “Ultimate Couple”.

UPDATE: Kindly note that the #UltimateLoveNG Finale will now air LIVE at 3PM WAT with a re-broadcast at 7:30PM WAT.

Join us tomorrow on DStv 198 / GOtv 29 & the @africamagictv channel to see who will be crowned the Ultimate Couple!https://t.co/iPaRBrCm8n pic.twitter.com/66HCepv9mm 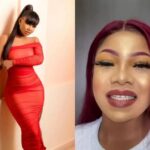 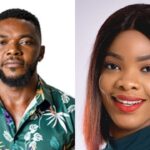