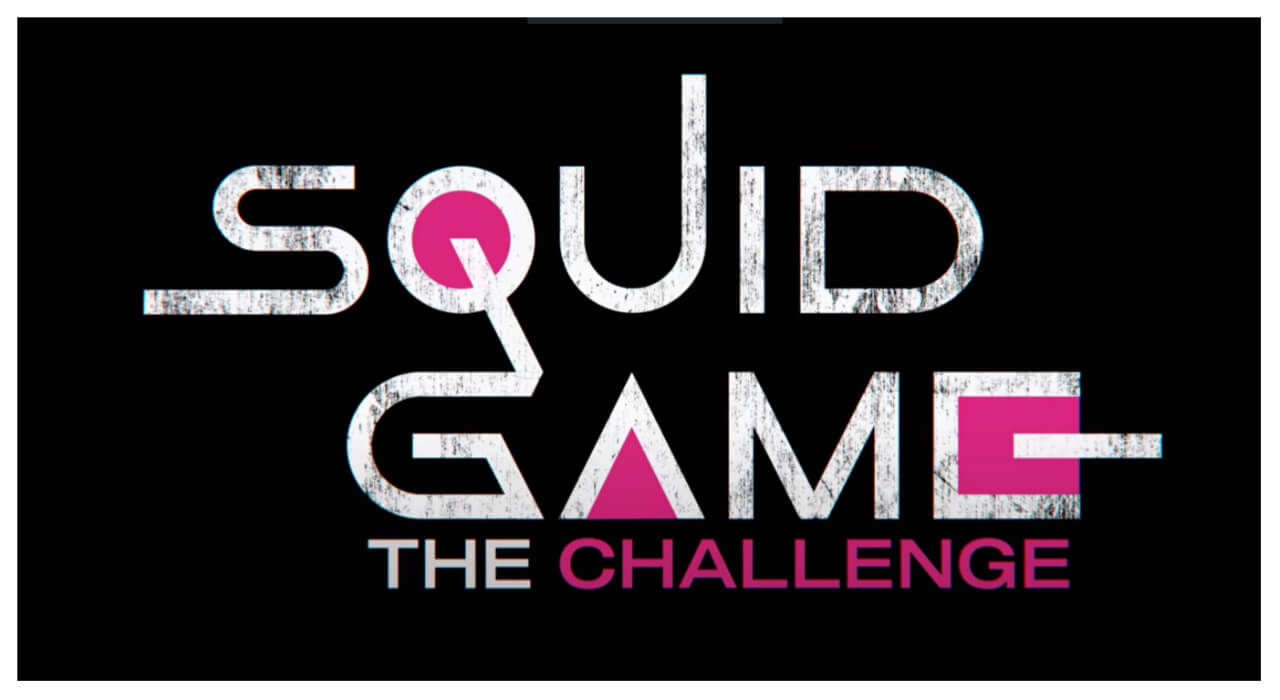 Shows Like Queen Of The South Are you a fan of the hit tv show ‘Queen of the South?’ Did you enjoy the whole drama, action, drug dealing, and even emotionally touching moments? Then you’re probably still craving for more thrill and action tv shows like Queen of the South. There’s no doubt that the … Read more 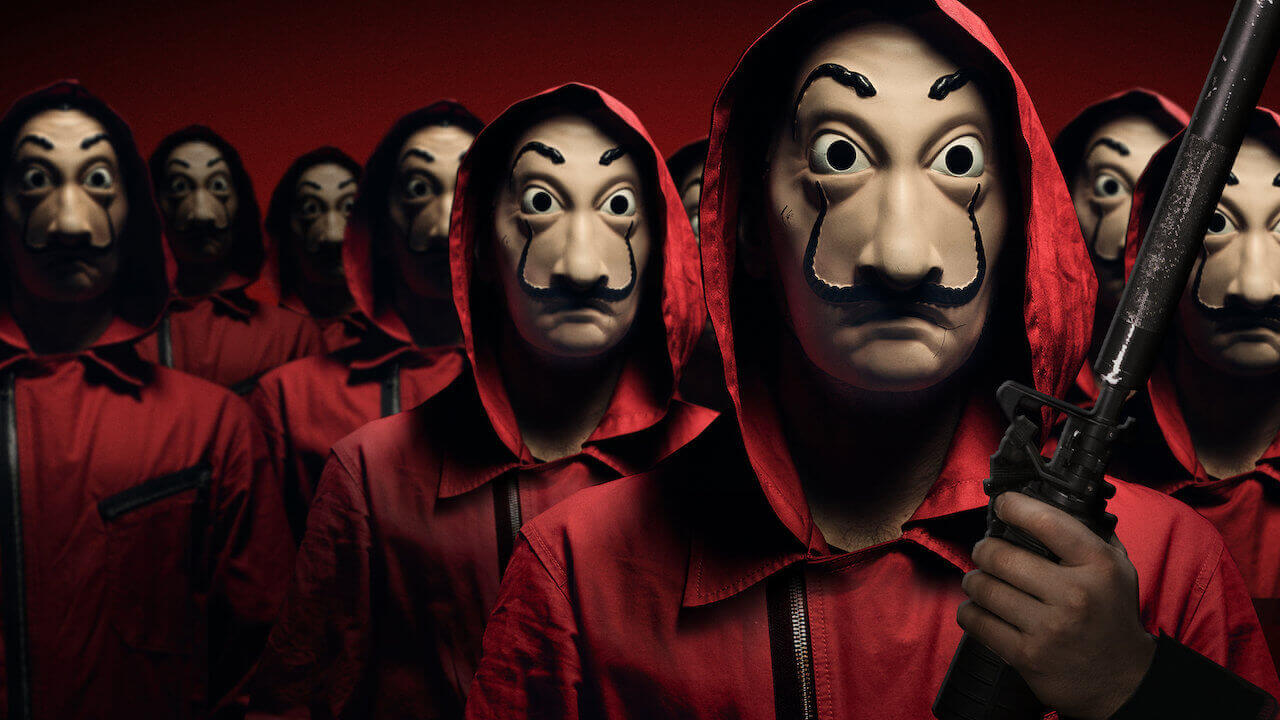 Shows Like Money Heist Money Heist is a TV drama series aired on Antenna in Spain and Netflix worldwide. The series was an instant success, gained massive fans and positive reviews shortly after it first aired in November 2017. It follows the two strategically planned heists by the professor and executed by an elite team … Read more 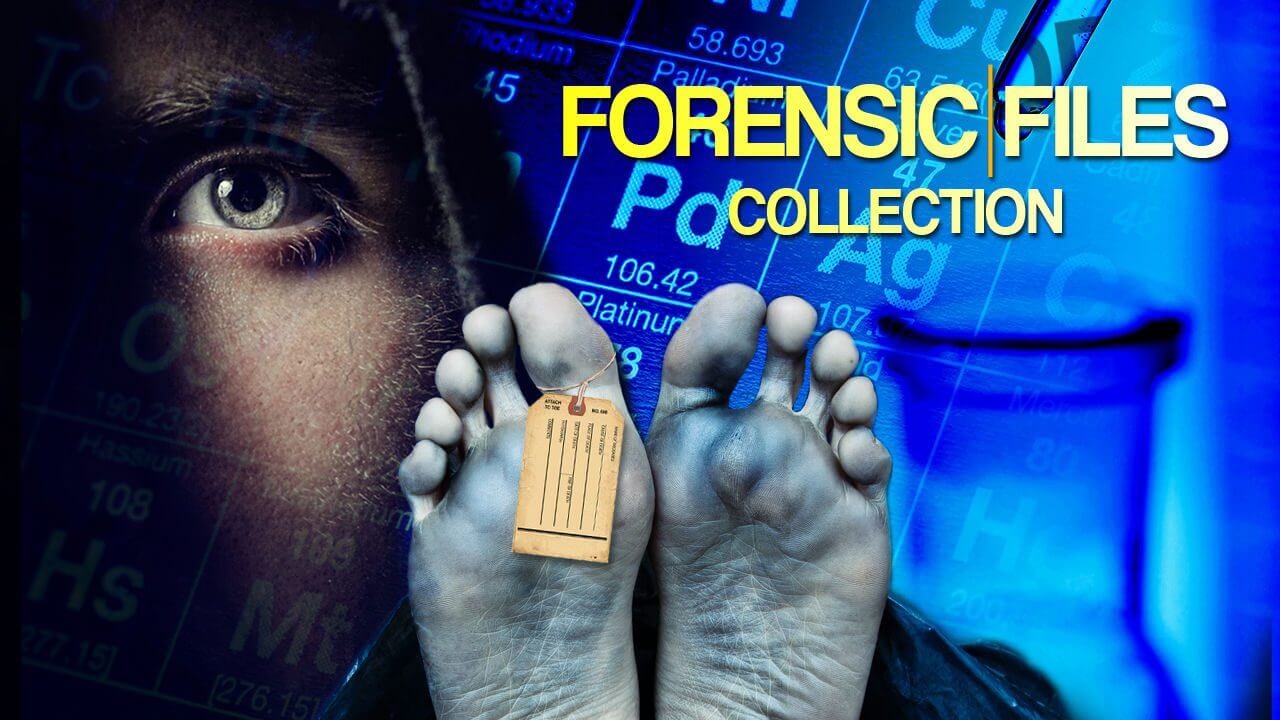 Shows Like Forensic Files Forensic Files is an American documentary TV series that ran from 1996 to 2011. The docu-series was a smash hit as it opened the world of forensics and gave new insights into the incredible ways forensic science is used to solve various crimes and related cases. Since its conclusion, fans have … Read more 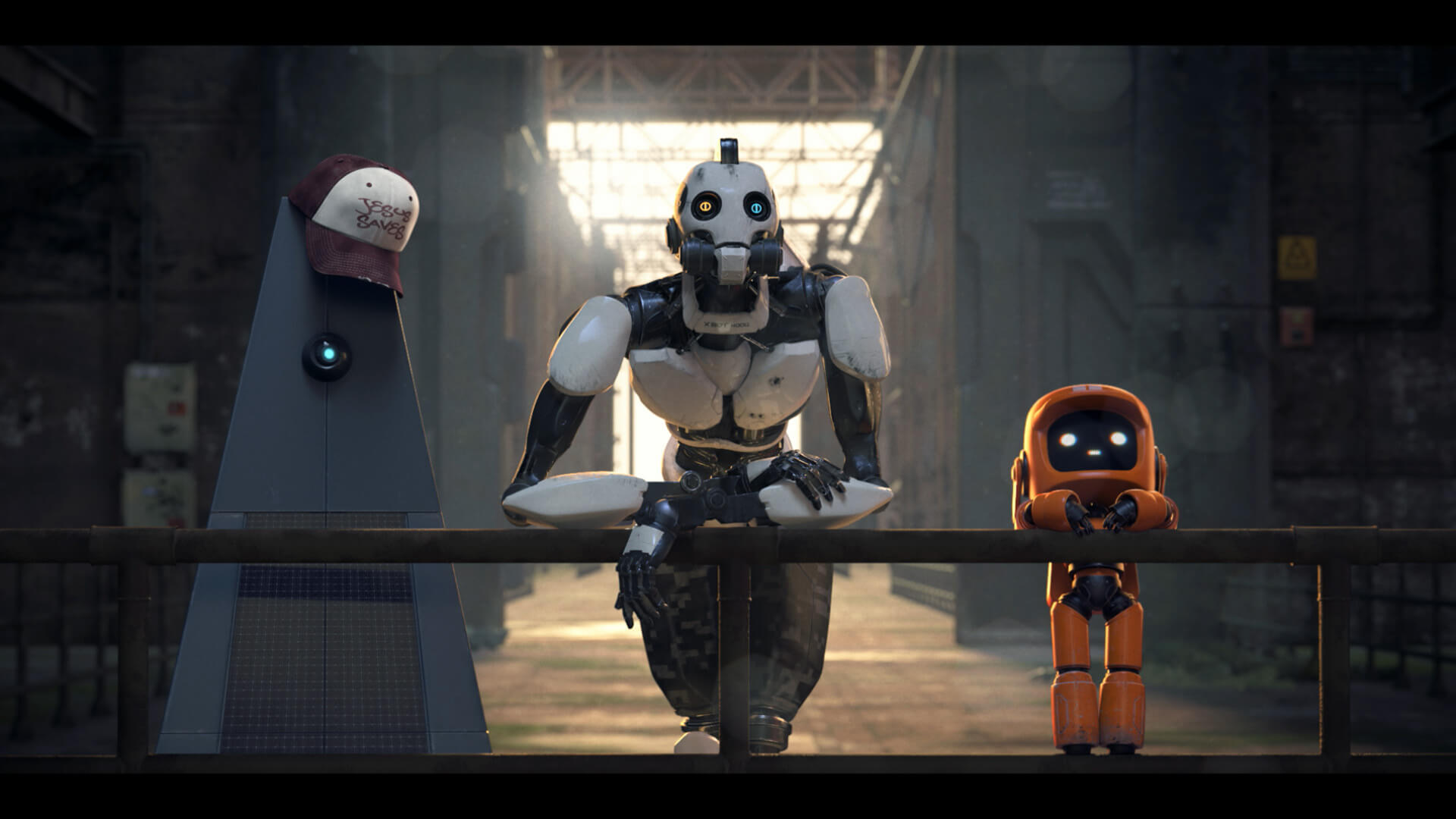 Billions is an American drama TV series that premiered on Showtime in January 2016 and has since then gained a massive fan base and received positive reviews across its five seasons running. The series is set in the financial city of New York and narrates how Bobby Axelrod gains power and wealth and all his … Read more 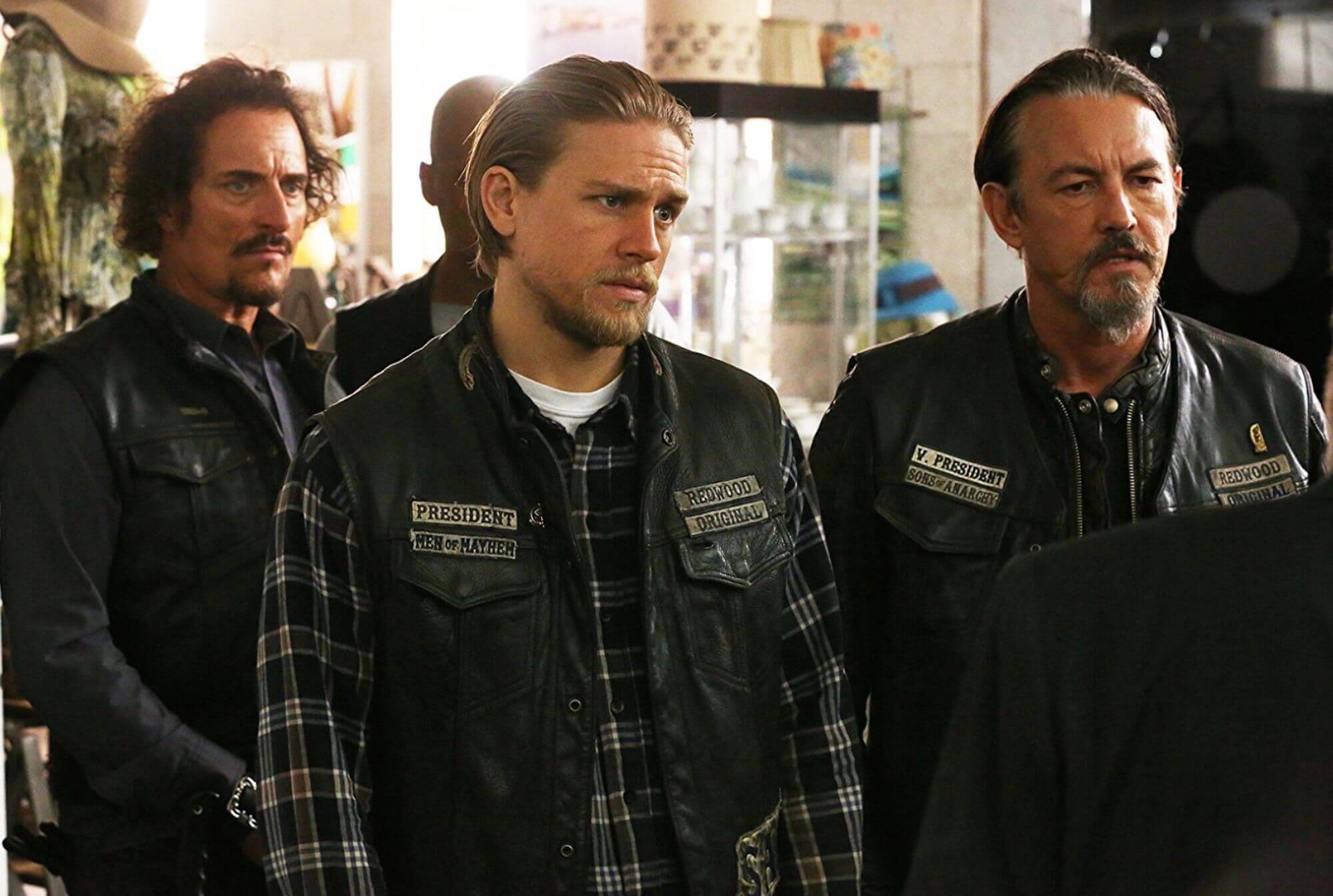 Shows like Sons of Anarchy Sons of Anarchy is an American action crime drama television series created by Kurt Sutter that aired from 2008 to 2014. Set in the fictional town of Charming, California, the drama series follows the lives of a close-knit outlaw motorcycle club. It has been almost seven years since the legendary … Read more 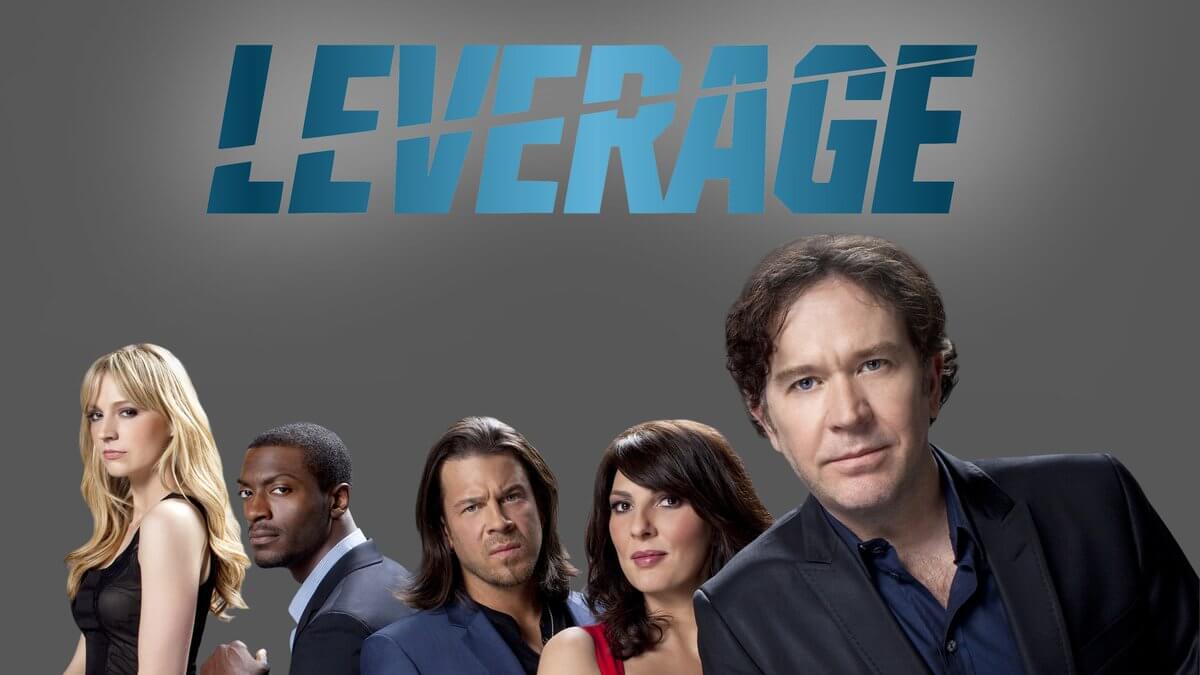 Leverage is an American action crime drama television series, which aired from December 7, 2008, to December 25, 2012, and probably one of the most-watched series of the 2010s. Leverage is a crime action drama film set in America, where a group of five consisting of a hacker, a grifter, a thief and a retrieval … Read more 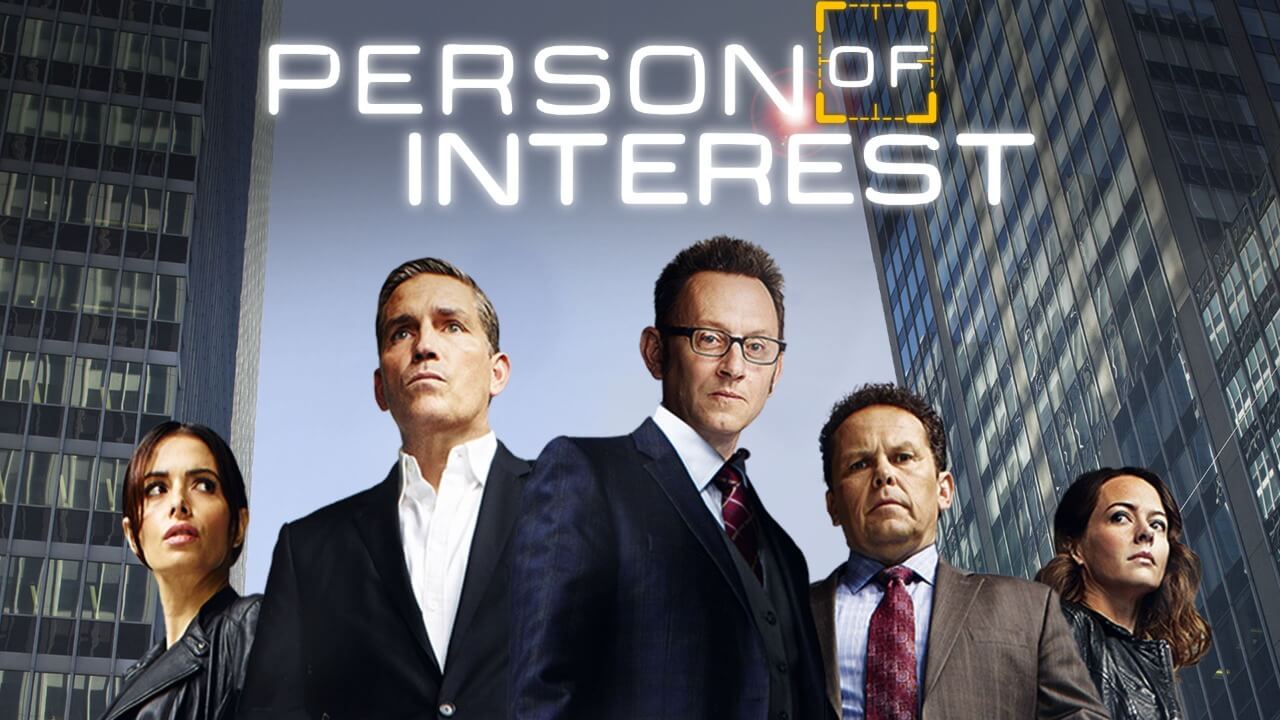 Shows Like Person of Interest Person of Interest is an American science fiction crime drama tv series that aired on CBS from September 22, 2011, to June 21, 2016. The series was created by Jonathan Nolan with its five seasons consisting of 103 episodes. The person of interest is based on the story of a … Read more

Shows Like Silicon Valley Silicon Valley is an American comedy television series created by Mike Judge, John Altschuler and Dave Krinsky. It premiered on HBO on April 6, 2014, running six seasons for a total of 53 episodes. Silicon Valley is a comedy series based on the life of a computer programming expert, Richard, who … Read more 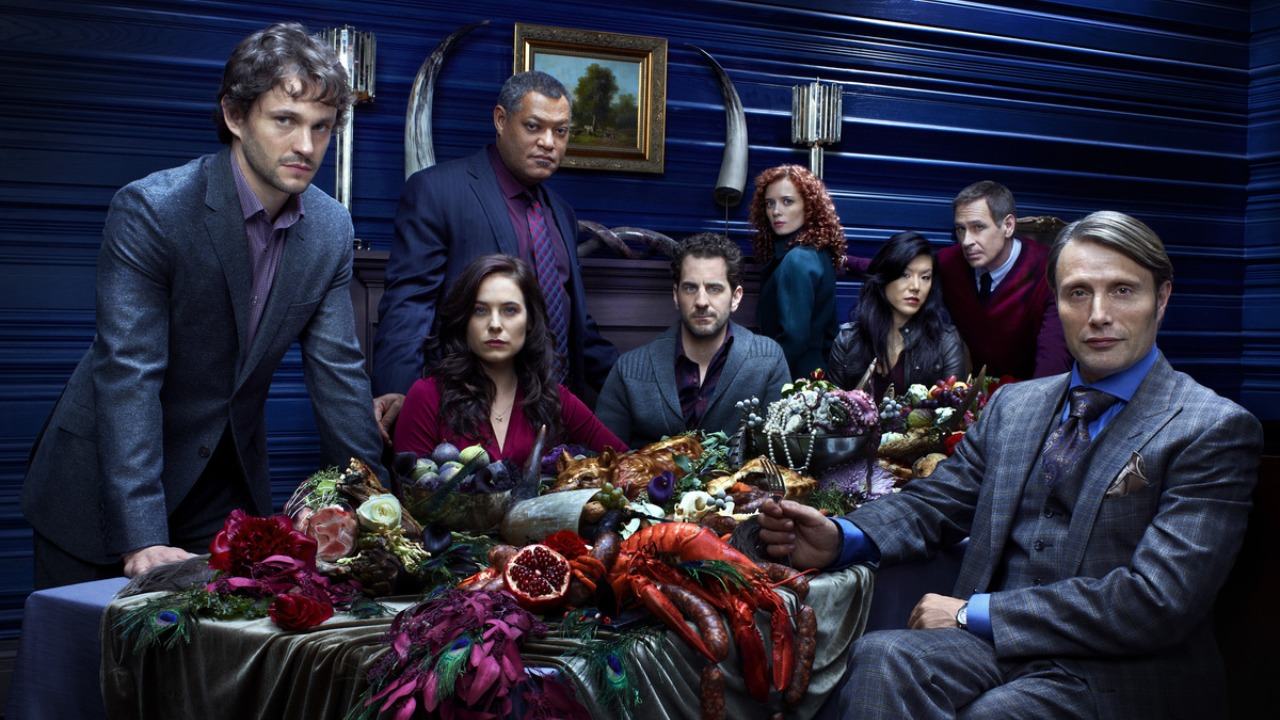 Shows like Hannibal Hannibal is an American psychological horror-thriller tv series developed by Bryan Fuller for NBC. The series is based on characters and elements appearing in Thomas Harris’ novels Red Dragon (1981), Hannibal (1999), and Hannibal Rising (2006). Hannibal follows the life of an FBI criminal profiler, Will Graham (Hugh Dancy), who can think … Read more