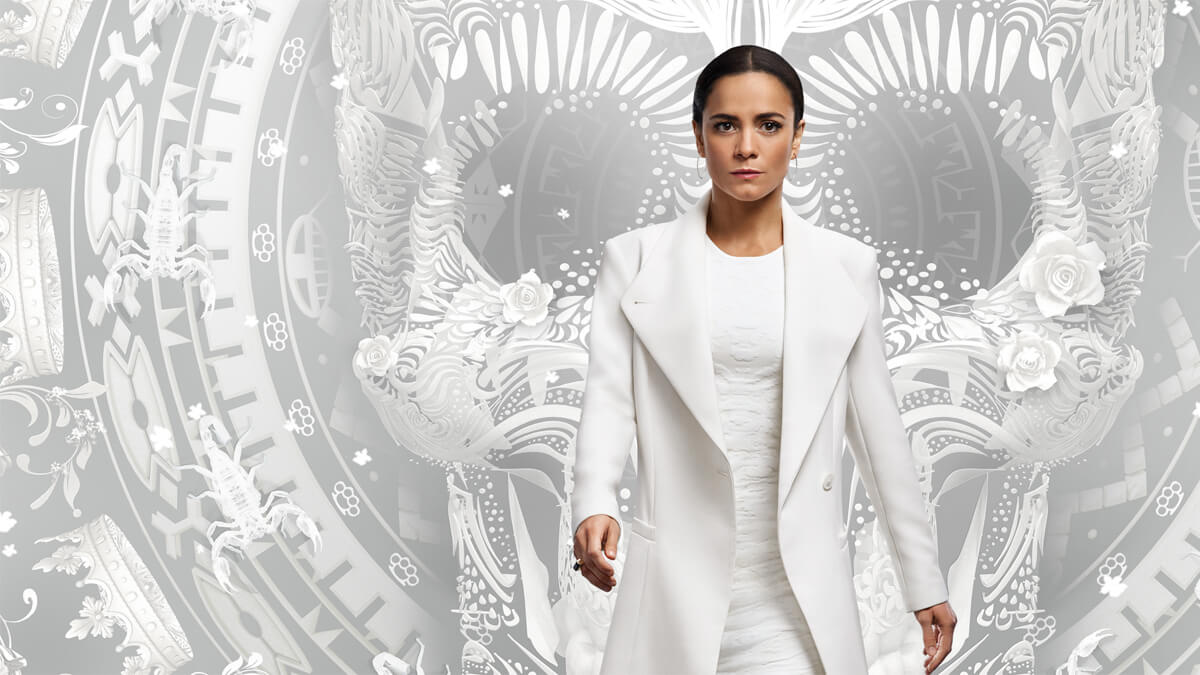 Are you a fan of the hit tv show ‘Queen of the South?’ Did you enjoy the whole drama, action, drug dealing, and even emotionally touching moments? Then you’re probably still craving for more thrill and action tv shows like Queen of the South.

There’s no doubt that the TV series Queen of the South left a huge impact on the entertainment industry and we just can’t seem to get enough of the show. A Spanish drama series with the complete flair attached, from action to woman empowerment, to romance, even some comic reliefs, and characters that had each of us picking a personal favorite.

If you’re done with Queen Of the South there you’re probably already looking for a show that would give you a similar or even better rush than it did, well sit back cause we got you covered making a list of ten similar tv shows to watch if you enjoyed Queen of the South.

House of cards is a political thriller series adapted by Beau Willimon from the 1990 series of the same name. The first season aired in February 2013 on Netflix.

The series tells the story of Congressman Frank Underwood and his ambitious wife and they fight to climb up the political ladder through power and money. The show touches on every relatable topic from betrayal to manipulation and even power.

This is a police procedural television series developed for USA network by Derek Simonds. The show has 4 seasons and 32 episodes, the success of the show made USA network turn it into an anthologies series.

The show narrates how a police detective investigates and solves different crime cases vomited by unlike culprits and tries to uncover the motives behind their actions. Each season comes with its own different story and casts.

Grace is an American drama series that premiered on USA Network in June 2013 but was later canceled in 2015 after three seasons. The show dimmed its run and was a nice drama series that slowly gained the attention of fans, but couldn’t live up to expectations from the producers and had to be canceled.

Different undercover agents from the FBI, DEA, and even ICE live together in a confiscated beach house known as ‘Graceland’ in Southern California.

This is a crime drama series created for Netflix by Bill Dubuque & Mark Williams and produced by MRC. The first season was released in July 2017 with 10 episodes, just like seasons 2 and 3. It was later renewed for a fourth and final season split into two parts.

The family of Marty and Wendy Byrde relocates to the lake of Ozarks to carry out a bigger money laundering scheme after their first with a drug cartel fails. They have even more problems as they carry it their scheme having t I deal with petty criminals and even a mafia family. The show has been widely praised for its acting and production and has received several awards and nominations.

This American drama series is a police procedural show that premiered in 2009 on the USA network. Neal, a renowned thief, and crime master is caught several years after successfully escaping from the fed, he is offered a deal by special FBI agent Peter Burke to help him catch white-collar criminals and bring them to justice in order to help reduce his sentence.

Although it was a little rough at first, the two later become close friends and even better partners. The series has received positive reviews in general and become a fan favorite across its six magical seasons.

Good girls is an American crime drama series that premiered in February 2018 and ended in July 2021. The show was aired on NBC throughout and ran for four seasons with 50 episodes.

Three innocent and simple Michigan mothers find themselves going down the wrong path they never expected after pulling off a supermarket heist to make ends meet just to end up in debts going from one heist to the other, robbing and joining in illegal acts with several gangs and criminals.

An American television drama series first premiered on USA Network in June 2008. The show has 3 seasons and 61 episodes.

The show revolves around Mary Shanon who is a US Marshall who was posted at the New Mexico Office of the Federal Witness Security System, who must find ways to balance her professional life of protecting witnesses, her professional relationship with her colleague, US Marshall Mann, and her problematic personal life.

Adapted from the true-life story of the drug cartel, El Chapo narrows the humble beginnings of Joaquin ‘El Chapo’ Guzman as a low-level member of the Guadalajara Cartel, his rise to immerse fame and power of the Sinaloa Cartel, and his painful downfall.

The show was produced by Netflix and Univision and premiered in April 2017. This drama series chronicles the true story of the rise, capture and escape of notorious Mexican drug lord Joaquín “El Chapo” Guzmán.

Señora Acero which is also known as Señor Acero: La Coyote is an American telenovela TV series created by Roberto Stopella for Telemundo studios and Argos Communición. The series ran from its first premiere in September 2014 till its last episode which concluded in January 2019. The series has 5 seasons totaling 7 episodes.

The first two seasons center around a housewife Aguilar who fights her way to the top and becomes a powerful drug dealer like the queen of the south in order to provide for her son and protect her friend.

While season three to five highlight a young female coyote who finds out about her illegitimate father, a powerful drug lord, and joins him and her half brother in the business to help immigrants and fight for justice.

This is another interesting series that would surely capture the heart of almost any viewer and keep your mind off the queen of the south. It was created by Courtney Kemp and Curtis Jackson (50 cent). It aired on Starz in June 2014 and concluded in February 2020.

The show tells how James St.Patrick rises through the ranks from being a strong-willed drug dealer who wants out after years in the business. He owns an active night club which he wishes to use to sustain his family and even attain political power, but things don’t always go as planned.

The drama, harsh will, and drug-hardened lifestyle of the characters in each of the TV shows mentioned above make them unique and the show an instant killer.

Each has its own vibe and approach to the topics faced in our society today but one thing they all have in common is how each story is told and executed giving you an insight into the bad life we think they live but portrayed in a good way.

If you really loved Queen Of the South then you would be missing out if you don’t try out these series.