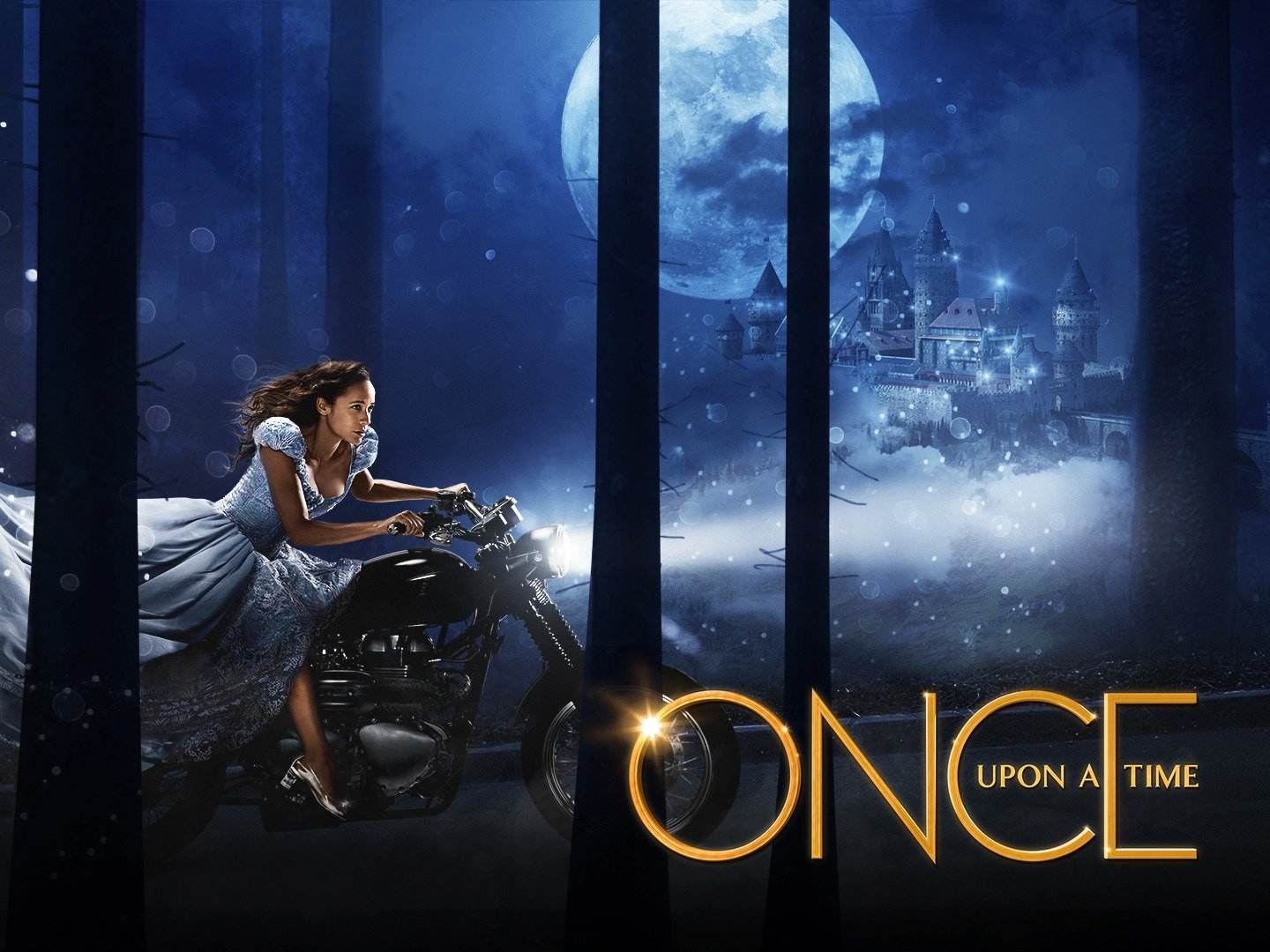 Once upon a time is an adventurous American drama series that follows the life of Emma Swan (Jennifer Morrison), the long-lost daughter of a king. Her past brings her back to the town of Maine, where she must protect herself from the curse of an evil queen, Regina (Lana Parrilla).

It’s a series filled with lots of magical and supernatural drama. So if you’re are looking for a series with elements of magic, witches, wizards, and adventures, Once upon a time perfectly checks all the boxes.

If you have seen the show a thousand times and want more of it but don’t know which to pick, then check out these five tv shows like Once upon a time, which will keep you glued to your tv screen.

A young girl finds herself in a world of magic with no memory of her past, but she happens to be the savior of the magical world. Tinman is a mini-series with adventure, fantasy, and science fiction set in America. It is based on a classic 1900 novel titled “The Wonderful Wizard of Oz” by L. Frank Baum.

Emerald City is another replica of Once Upon a Time. Another young girl finds herself in a magical realm by accident, but her presence in the land is bad omen and she can’t seem to leave.

Based on the life of Dorothy E. Game (Adria Arjona), a 20-year-old nurse in Kansas, she finds herself in a magical world known as the “land of Oz” by a spiraling tornado. A bad prophecy is about to be fulfilled with her presence. For everything to be back to normal, she journeys to Emerald City to see a powerful wizard of Oz (Vincent D’ Onofrio)

Emerald City is filled with adventure, drama, and fantasy.

It has just one season with a total of 10 episodes, which was aired from January 6th to March 3rd, 2017, with a runtime of 43 minutes per episode, after which it was canceled.

A young girl finds out that she is not like the people she lives with in a bad way – a disaster between her and her boyfriend, which ended in the latter’s death. Despite that, she didn’t stop doing good to everyone.

With no knowledge of her roots, a small-town girl, Bo (Anne Silk), discovers that she is not human but a bisexual succubus who feeds on the sexual urges of humans. She is a member of the ‘Fae’ who lives among humans and feeds them in different ways. She is on a quest to know her roots, but along the way, she helps those in need, whether human or fae.

Lost girl is a drama of supernatural activities and fantasy created by Michelle Lovretta and set in Canada. It released five seasons with 77 episodes released from October 12th, 2010 to October 25th, 2015, with a runtime of 44 minutes per episode.

Another supernatural drama? Correct, but this time with the occult detective, fiction, horror, and police procedural. Grimm didn’t just come with supernatural drama but also with garnishing that even fans of other genres would enjoy.

Grimm follows the life of homicide detective Nicholas Burkhardt (David Giuntoli), who discovered that he is not like other humans but a Grimm – a line of guardians sworn to keep the balance between humanity and mythological beings known as Wesen.

Based in America, Grimm was created by Stephen Carpenter, Jim Kouf, and David Greenwalt. It was premiered from October 28th, 2011 to March 31st, 2017 with a runtime of 43 minutes and a total of 123 episodes, making up six seasons.

Fate has its way of doing things. A young man with magic finds himself in a land where magic isn’t allowed, but he must use him to save a friend and the future heir.

Let’s go back to medieval times a bit. Merlin is an adventurous show with medieval fantasy. Created by Julian Jones, Jake Michie, Johnny Capps, and Julian Murphy, it is set in the United Kingdom.

Following the life of a young magician, Merlin (Colin Morgan) whose mother sent him to the kingdom of Camelot where the king, Uther Pendragon, has banned the use of magic. He tries to hide his magic but can’t because he needs it to protect the prince, Arthur Pendragon as he was his manservant. The two are up close to each other and together they go on many adventures as they try to save Albion.