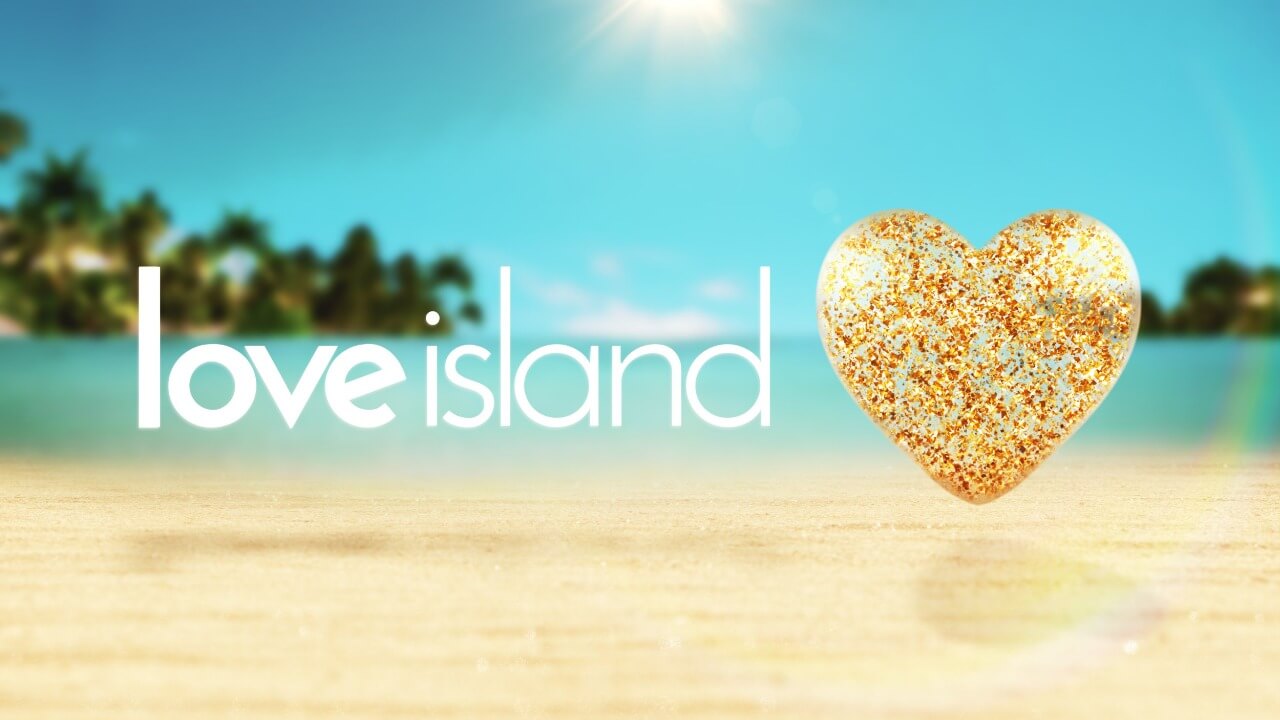 0
SHARES
ShareTweet
Pinterest
Contents show
1 Reality Tv Shows Like Love Island
1.1 Too Hot To Handle
1.2 Flavor Of Love
1.3 Dating Around
1.4 The Bachelor
1.5 Celebs Go Dating
1.6 Bachelor In Paradise
1.7 Are You The One
1.8 Married At First Sight
1.9 Love Is Blind
1.10 The Bachelorette

Love Island is no doubt one of the biggest reality shows on television today. It is a reality dating game show which originally started as a British TV show called Celebrity Love Island by ITV Studios in 2005, before going on to birth many other franchises in the UK and beyond even to other countries.

The show received mass publication and an impressive amount of positive reviews from fans all over the world. The show instantly became a huge influence in the entertainment industry and fans can’t seem to get enough of it. Starting from using celebrities as Houseguests to regular people, the show has always had a huge fan base that has accepted it throughout the years and always looked forward to a summer of quality reality TV shows.

Since the last concluded history breaking season, fans across the world had been looking forward to more of the show, but if you are just like me and would love to watch other TV shows like Love Island as we await the new season, then you’ve come to the right place. After checking a few reality dating shows, I was able to come up with 10 amazing TV shows just like Love Island which would definitely keep you glued to your TV until the next season, so let’s check them out.

Too Hot To Handle

This is an American-British reality Drama series produced by Talkback and Thames. It premiered back in April 2020 on Netflix and was hosted by a virtual assistant called Lana.

The show brings together 10 young single contestants who stand a chance to win $100,000. Probably one of the best reality datings shows out there, the housemates are to build connections and relationships without making physical contact, and each time the no contact rule is broken, the grand prize is reduced. This brings a great twist to the show which has never been seen before as it contradicts the normal dating shows that allow physical contact.

The flavor is an American reality TV show starring Flavor Flav from the rap group Public Enemy. The show is a daring game show where 20 single women move into a house to fight for Flavor Flav’s love and affection. Each of the contestants had to do all they could to win over Flavor and stay in the competition to be crowned the winner.

The show has been tagged a success as fans loved the drama and fun it brought. It was released on VH1 in January 2006 and ran for three seasons. At the end of the third and final season reunion, Flavor Flav revealed that he wouldn’t be dating or marrying any of the three-season winners, but rather he would marry the mother of his 7th child. The show is filled with a lot of drama I think you should check out.

This is a Netflix Original reality TV show. It premiered in 2019 with 6 episodes, wherein each episode we see a different single person go on five different blind dates. Each date comes with it’s own awkward spice, banter, and sometimes connection. At the end of each episode, the single is asked to pick a date they felt the most connected with and Is worthy of a second date.

The show seems to tackle some areas love island didn’t like age, sexuality, and even profession, as we see people of different ages and from all walks of life come on the show to give dating a try. They are even same-sex dates and all. So this would be a perfect show for those who would like to see a more diverse Love Island.

This is another dating and relationship reality television series that debuted on ABC network in March 2006. The show has 26 seasons with the first 25 hosted by Chris Harrison. Thanks to the success of the show, many spinoffs have been created and all prove to be even spicier than the former.

The show is much like Love Island only with a few slight differences. It promotes physical and psychic lobe and affection between its contestants as they try hard to prove they can emerge as the best couple and take home the grand prize of $100,000.

The show allows viewers and fans vote to keep their favorite contestants in the house and crown a winner on the finale day.

This is a British dating reality TV show which started broadcasting in August 2016.

This show would no doubt be a fan favorite especially to Love Island fans as we see previous contestants and celebrities from reality dating shows like Made In Chelsea, Love Island, and many more, come together for a special series where they get another chance to find a match while keeping viewers entertained in order to win the grand prize and other surprises attached.

Bachelor In Paradise is an American reality drama show. The show follows an elimination-style format to kick out failed contestants. The show premiered in August 2014, on ABC network.

As a spin-off from The Bachelor and The Bachelorette, we see previous contestants who were not that successful in other shows, fly to a paradise Island in Mexico where they are given another shot at dating. The show is a mix of The Bachelor’s rose ceremonies and Love Island’s tropical location, which would no doubt give fans the same worth and chills.

Are You The One

Is an American reality TV show which first debuted on MTV in January 2014. The show promotes dating and matchmaking through a unique pattern. It is also one of the first dating shows to openly accept LGBTQ, which was met by critical acclaim.

A group of males and females are paired by the producers through a matchmaking algorithm. The contestants then try to identify all the perfect matches, where the first group to get all perfect matches gets to share a prize of $1 million dollars.

This is another reality TV show that has a different spark to it. The show features 5 couples that are paired up by relationship experts and agree to marry as soon as they meet.

They spend their first night after marriage in a hotel room before traveling for a honeymoon, upon return, they are to live together for eight weeks after which they can choose to divorce or stay married.

This is a dating reality show produced by Kinetic Content, which premiered on Netflix in February 2020. The show follows fifteen men and fifteen women who journey in search of love. These men and women date each other in a special purpose pod where they can talk and communicate with each other but can’t see each other.

Probably one of the most popular reality dating shows, The Bachelorette really proves to be an ideal watch for fans of Love Island. The show debuted in January 2003, as a spinoff of The Bachelor. The show features a bachelorette, usually from the previous season of The Bachelor, who has to pick from a range of potential partners of 25 contestants as they compete for the love and affection of the bachelorette.

The show makes room for affection and intimacy which I think would keep fans of reality dating shows glued to their screen.

No doubt that one if not all of these shows would keep you hooked and engaged at least till the next season of your beloved Love Island. But if for any other reason you are looking for a new reality dating show to follow, then rest assured that one of these classic shows is about to give you that nostalgic feeling.