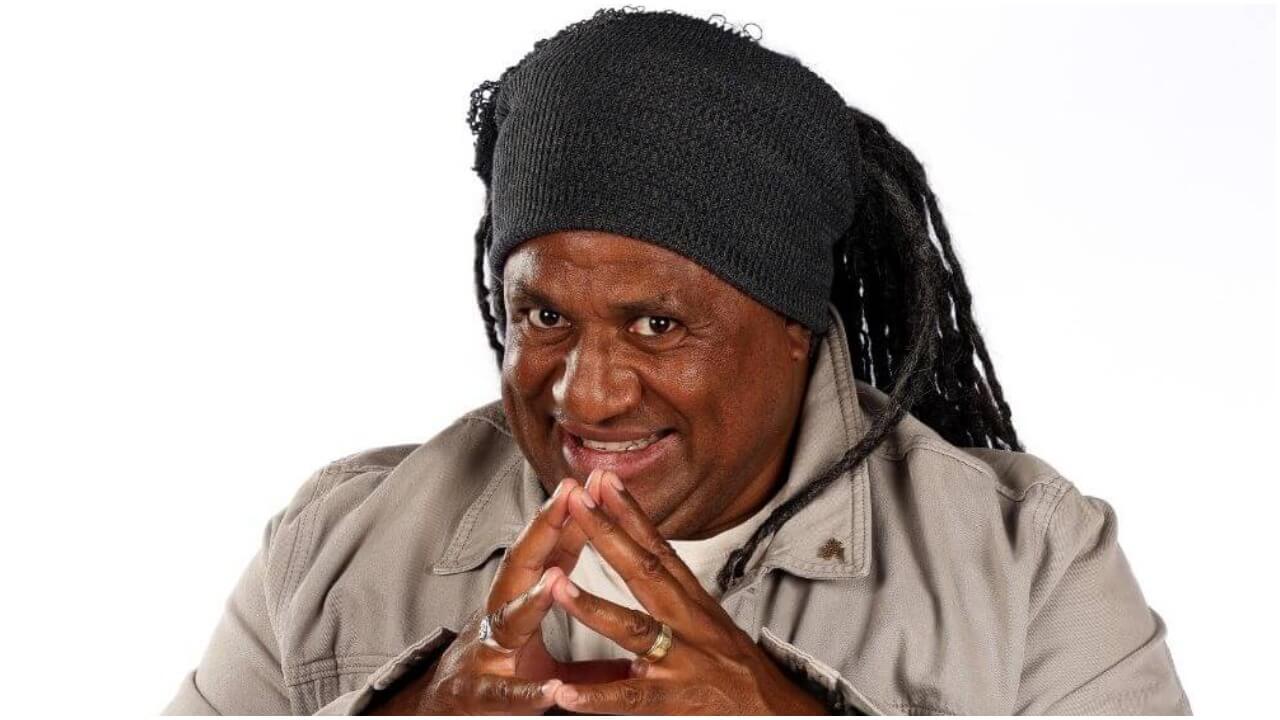 Trevor Butler won the series in 2004 and was the only contestant to ever win $1,000,000, instead of the usual $250,000 that had been given out in previous seasons. He is also remembered by Australians for proposing to his girlfriend, Breea Forrest, on stage after his win was announced. In a sweet little update, the pair are still together and share two sons: Maika and Creedance.

Trevor, known affectionately as “Big Trev”, is famously known in Big Brother history as the first and only Australian to win $1 million dollars when he took out the title in Season 4. He then went on to propose to his now wife, Breea, on national TV.

He was last known as a total prankster and fun maker, often tricking and scaring his housemates in order to amuse himself. He’s quick-witted, energetic and up for any chance to dress up and make a fool of himself.

Seventeen years since taking out the largest prize money ever handed out on Australian TV, he’s now a proud father of two boys and still happily married to his high school sweetheart. He works in radio on the Gold Coast.

Last time around, winning the prize money set him up with a home and foundation. This time around, if he wins, he will use the money to pay off his kids’ school fees and invest in getting a children’s book developed.

Currently, he can be heard on-air on the Gold Coast’s 102.9 Hot Tomato Drive show. Trevor enters the Big Brother house in 2022 having never been nominated.

Why not? But seriously to show my sons, nieces and nephews how and why the occasional person stops and asks for a picture or a chat.

Nothing. I went in to the 2004 series being myself and left the same way and I’ll do the same this time around as well. It doesn’t matter if I’m out early or get to the nitty gritty end game. I’ll stay the same.\

There’ll be no advantage. I’ll go into the Big Brother house with a huge target on my chest because I’m a previous winner. The housemates will want me out quick smart. I also get along with people in any situation, so there’s another reason for housemates to evict me.

It was amazing. Just for the fact that it was something I’ve always wanted to do. The housemates of 2004 were the absolute best as well. Yes, there was the occasional drama, but it was more like a family style of Big Brother. You had your goofball moments and then the moments that made the show as popular as it was.