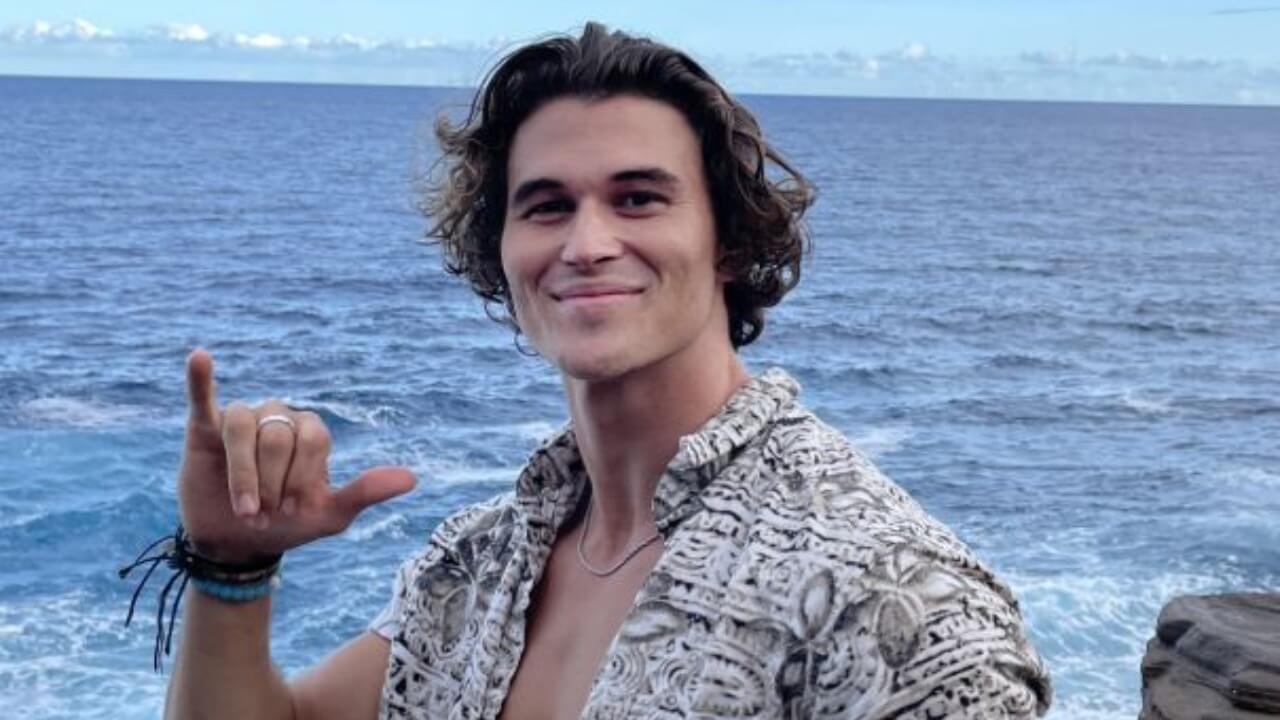 As the cast for Big Brother 23 has been revealed, let’s get to know more about Travis Long, a 22-year-old tech sales consultant from Honolulu, Hawaii who will be competing for the half a million-dollar grand prize this summer.

Travis is originally from Austin, Texas. However, he once lived in Costa Rica, where he played soccer and ultimately learned to speak Spanish. He currently resides in Honolulu, Hawaii. There, he works as a tech sales consultant.

When he’s not working, Travis enjoys staying active while also being adventurous. He describes himself as Rambunctious, curious, and strong-willed.

Travis strategy going into the house is to form close one-on-one relationships with people behind the scenes, limiting yet utilizing his charismatic personality to connect with people. He also has intentions of pulling little pranks and swapping the blame to other people to create chaos.

Who are your favourite Houseguests duos? Those who became best friends in the Big Brother house or had a showmance?

Pulling little pranks and swapping the blame to other people to create chaos.

The inability to communicate with those I love outside of the BB house. Wondering how my friends and family are doing, what they’re thinking of me and my actions, and how I can make them proud.

What is your favourite past moment on Big Brother?

Brett making a last-ditch effort to stay on the show when he lied on the block and said Rockstar was going to flip and not vote for him to be evicted.

-A full size gym because I go absolutely bonkers being unable to get a good workout and run in every day.
-The ocean so I never have to do my hair and so I could live off of sushi.
-A projector and movies — I am wicked obsessed with cinema

-I am a published author with books sold on Amazon.
-I am (almost) fluent in Spanish from growing up playing soccer and living in Costa Rica.
-I gained almost 40 pounds one summer.
-I’ve started multiple businesses since high school and have been sued by massive titans of industry.
-I am an absolute prank master— I prank my roommates, friends, and family frequently.
-I free dive and spear fish for my dinner multiple times a week.
-I have a wall full of sticky notes of quotes and nuggets of knowledge from friends and family and people I’ve met in my room.