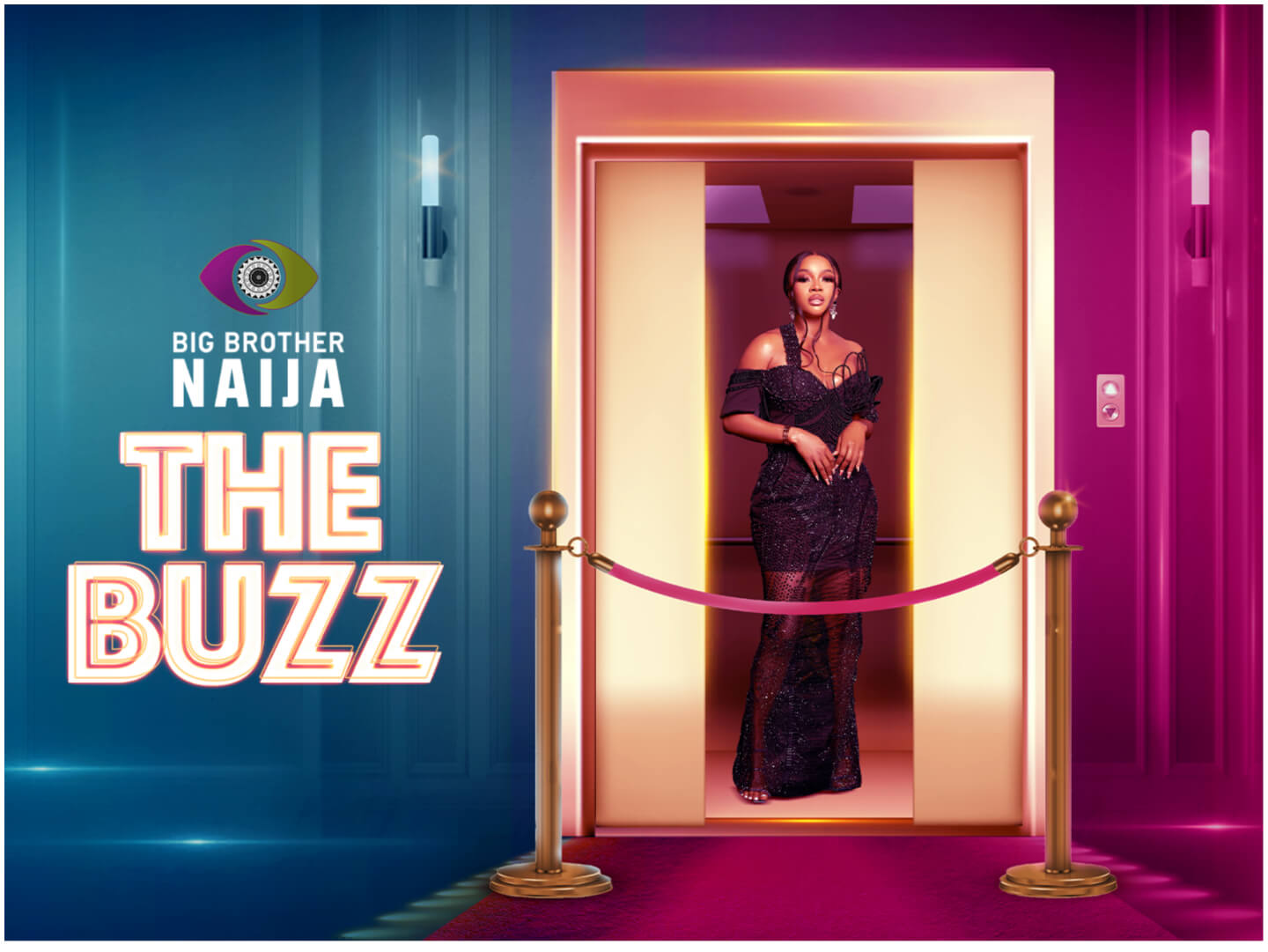 Toke Makinwa who is a familiar household name in showbiz has hosted numerous shows and events, such as The Morning Drive on Rhythm 93.7 FM and notably the spectacular launch of The Real Housewives of Lagos. She is also popularly known for her YouTube vlog, Toke Moments, where she discusses lifestyle and relationships.

The Buzz will be available exclusively on Showmax with the first episodes on 2 August and subsequent episodes dropping every Tuesday and Saturday.

Speaking on her return as host, Toke Makinwa says:

“It feels good to be back! The Buzz has always been about unfiltered conversations and opinions, and this season, we’re back better and juicier. I look forward to meeting the new housemates and watching their strategies play out. Bring the drama.”

BBNaija fans will also get to experience the next level with extra cameras, as well as an Eviction Vodcast with evicted housemates and what’s being teased as Secret Diaries, which are short clips from the Diary Room.

Big Brother Naija Season 7 kicks off on Saturday 23 July from 19:00 WAT on Africa Magic Showcase, Africa Magic Urban, and Africa Magic Family channels. It will also air on the 24-hour channels 198 on DStv and 29 on GOtv so make sure you don’t miss anything.