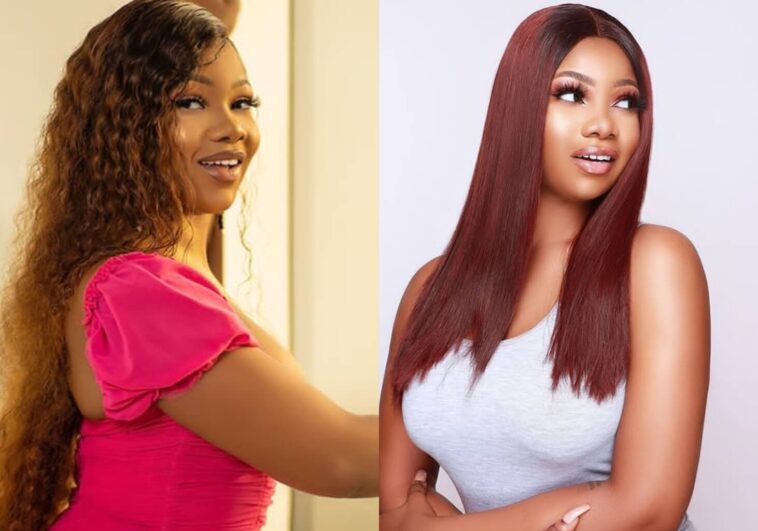 There is quite a lot of communicable topics you are expecting from BBNaija’s reunion show, one of the things should be who actually rocks the show tonight.

There is quite a lot you would expect from Tacha’s fans Titans, but did you know how supportive Titans are?, The truth is Tacha’s fans are loyal to her and that is one thing many Nigerians can agree on.

The reality TV star is probably one of the few Big Brother Naija housemates with a very large fan base and fans. Titans have made it a point of duty to always talk about Tacha.

With the reunion of the most recent edition of the BBNaija show scheduled for today, Titans have gathered in their usual virtual meeting spot to gush about Tacha with a whole new trend – #BigTachaNaija, #Tachaunveils

With these trends that have stretched out of Nigeria and many other countries, Titan are showing their excitement about the reunion and as it appears, she also announced earlier about some products she will be releasing today, announcing that also gave the Titans more joy.

It was this announcement she made that also fueled the idea, for her fans, that the reality TV star is being paid by the show organizers to appear for the reunion as they pointed out that Tacha is bigger than than the show.