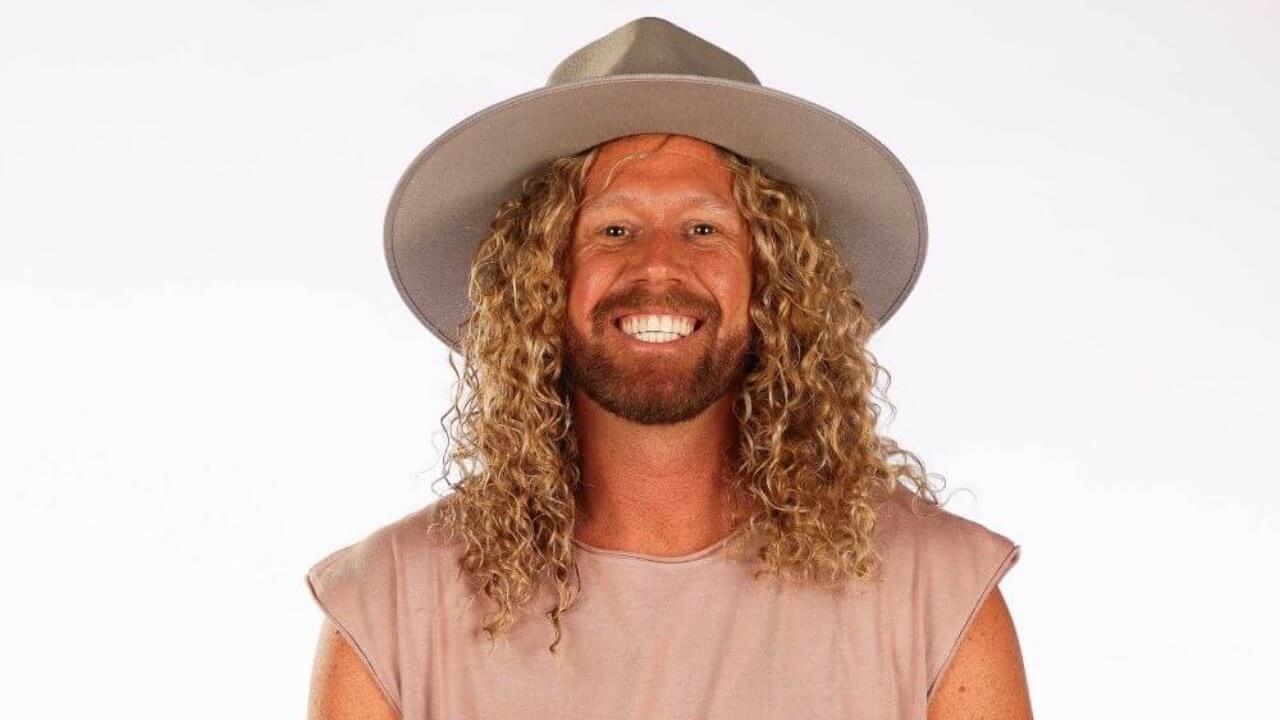 The golden-haired winner of the 2013 season, Tim Dormer will also be making a return. It’s not his first time making a comeback, given he had a brief stint on the Big Brother Canada series in 2016.

Tim won Season 10 of Big Brother Australia. He was also on BigBrotherCanada where he was placed third, despite having a target on his back the entire time. Tim made a huge splash last time he was in the house with a mouth bigger than his hair and his love for shit-stirring. He was known as one of the most divisive contestants in the show’s history.

Currently a disability support care worker, Tim has not changed a bit. He’s still brutally honest and admits he is a little terrified at the lengths he will go to win this new format but assures that he has enough in his little bag of tricks to make it interesting.

He’s a master strategist and a cheeky larrikin, he’s regarded as one of the greatest players in Big Brother’s history due to his unique and unpredictable gameplay, even putting himself up for eviction at one point. He wants to be the first person in the history of the game worldwide to win Big Brother twice. Tim has also appeared on Celebrity Apprentice, where he was runner-up.

It’s a once-in-a-lifetime experience that will now be my third time doing. After getting to the finale in Big Brother Canada in 2016 and forfeiting the final challenge, I feel I have unfinished business. I want to be the only person in the world to have won Big Brother twice! I want to show Australia how I have grown and changed since the first time playing, I’m older and wiser but will bring the same tenacious spirit.

It’s such a different game now, when I played, I played big because I knew the audience would likely save me each week to keep me on the show. I think.

I think I have the record of being the only person in Australia who has lived in the Big Brother house for the longest time, so I have some experience with being cut off from the world in the pressure cooker that is this house.

I definitely will have a target on my back with the other players knowing my reputation for being a strategic mastermind who the Australian public already voted once to win. I will have to try convincing them that I have no idea what I’m doing this time around and win their trust with my charm!

It was so good. Challenging, but a dream come true.