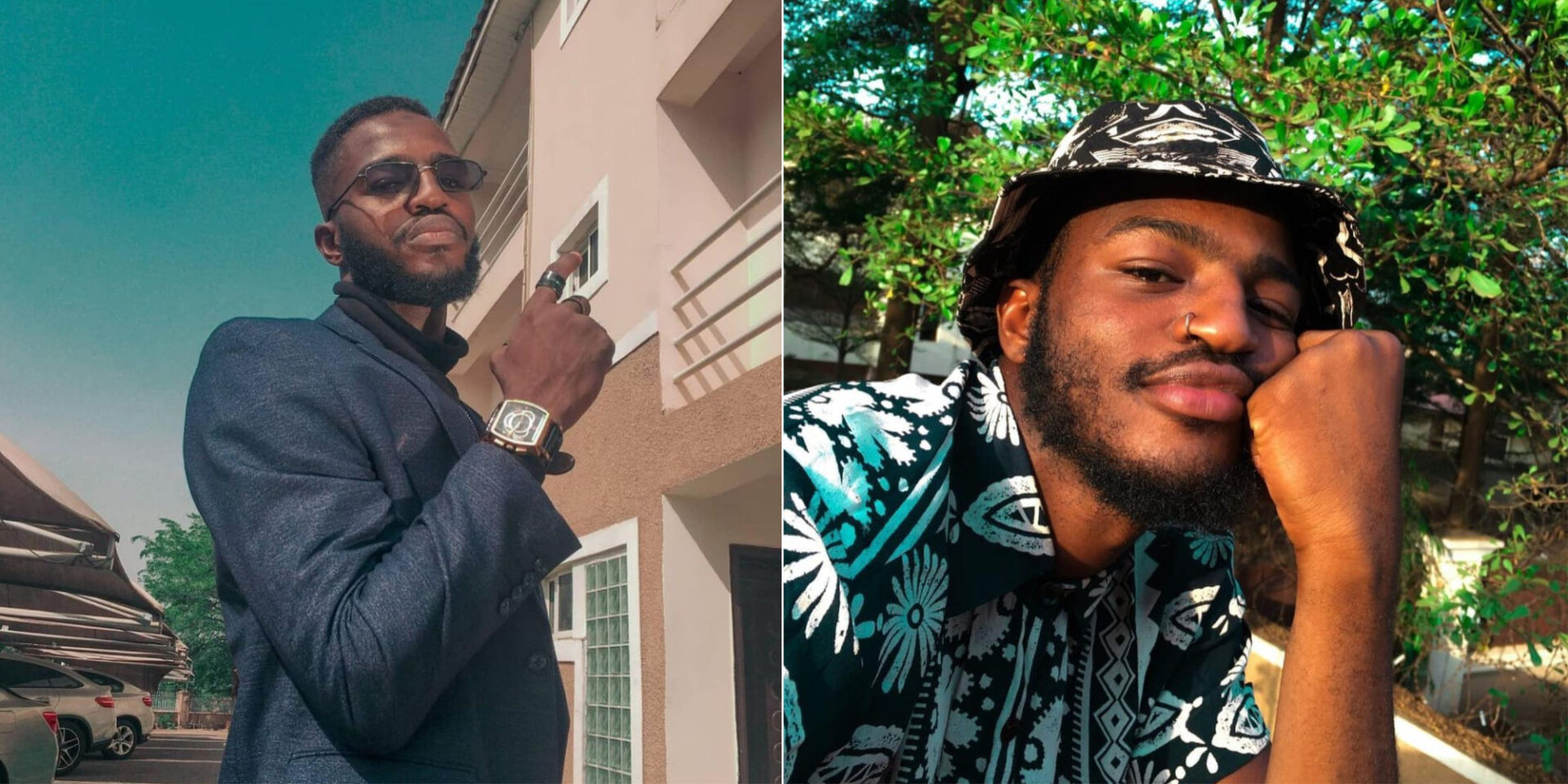 Khalid Ismail Ahalu, an ex-housemate of Big Brother Naija’s (BBNaija) Level Up edition, has begun to completely live the celebrity lifestyle only a few weeks after leaving the program, as evidenced by the fact that he recently received his first present from a fan outside of it.

On his official Instagram page, Khalid posted a video in which he said that a fan had just given him an iPhone 11 Pro max.

This was the first time this had happened to him, the overjoyed ex-housemate said in the video.

He added that his heart is currently overflowing with excitement, so to say he was grateful would be an understatement.