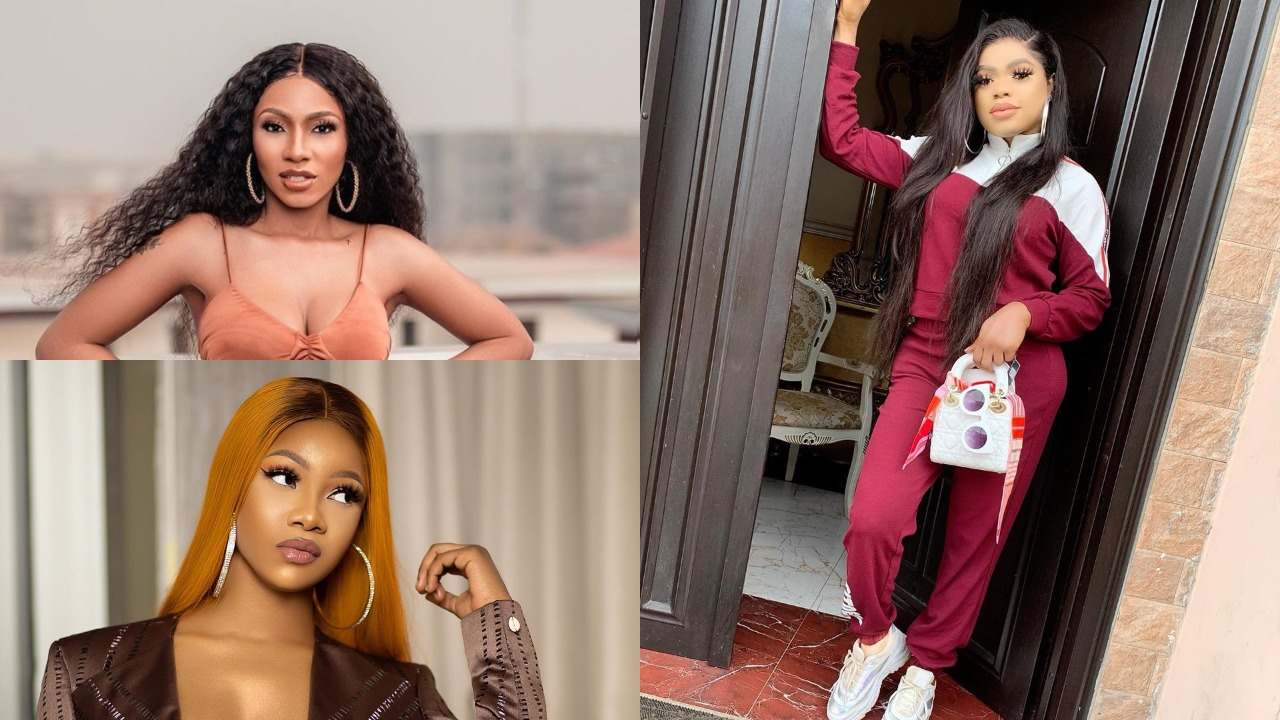 Its been months since BBNaija 2019 and the unending beef between some bbnaija housemates continue.

Some participants of bbnaija season 4 reality show have been involved in some drama on social media and the recent one involving Mercy, Venita, Tacha and khafi seems to have pissed off Bobrisky.

Read Also: Khafi Shares Tips On How To Get Into BBNaija House

Bobrisky via a post on his Instagram page attacked all the ex reality stars who are still having grudges after the reality show as he claims it’s just a show and not a fighting show.

According to the male barbie who is known for his own drama on social media, the show has ended for months and the reality stars should have moved on from whatever happened at the show.

Bobrisky also noted that the reality stars who are aiming dig at themselves should have it at the back of their mind that it’s just a reality show where a winner must emerge.

He however noted that they are still not mature as the fame they got from the reality show has gotten into their head adding that if they had built the fame themselves they won’t be caught in such mess.