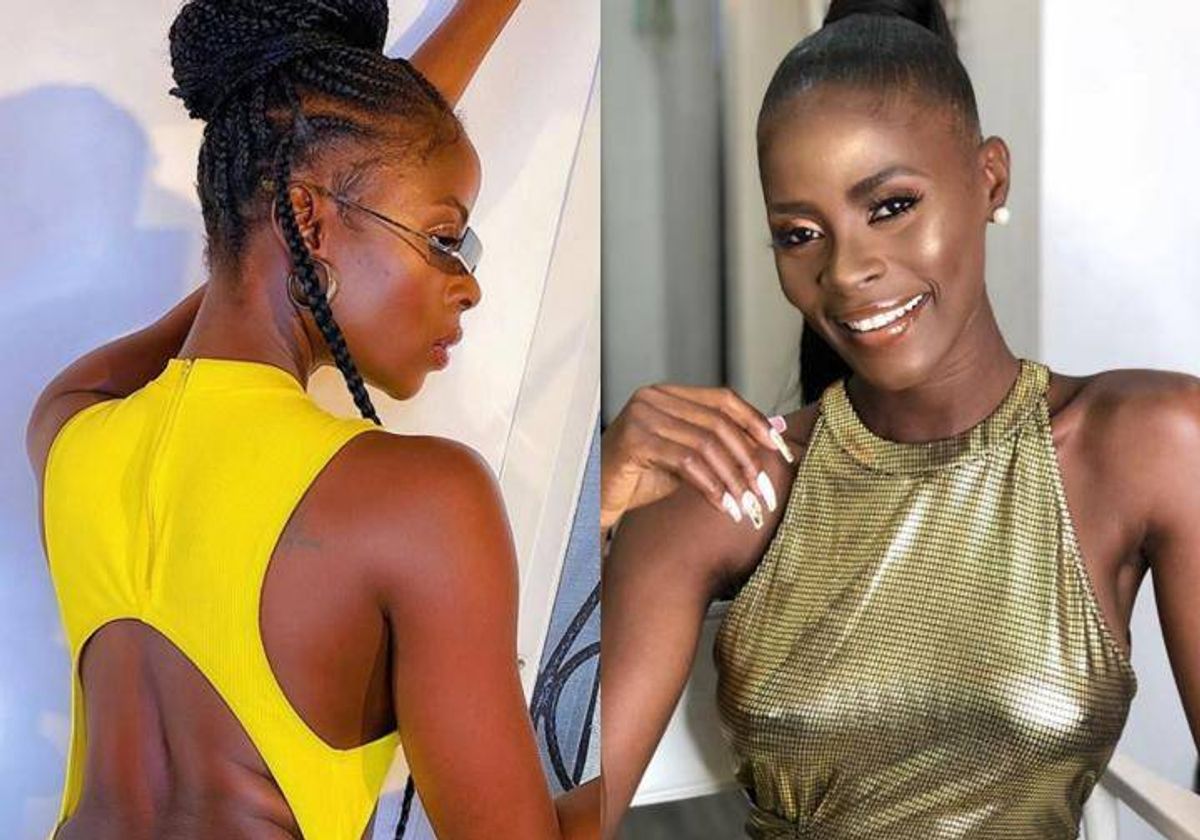 She has come out to say that the song tickles her ovaries, that she has placed it as one of her pregnancy songs. She talked about the legendary singer, Asa and how much she appreciates her music and voice.

“Morning blues🎷🎷🎷Am i the only one inlove with #duduke, the song is tickling my ovaries… so I have a particular song I said I’ll play for my child when I give birth and that’s “ONLY ONE” by Kanye …

Captioning the video she shared.

“Now I have a pregnancy period song Duduke by @symplysimi . Na huzband remain… 2nd slide is ASA “Murder in the USA from her recent album Lucid .. I literally have all Asa’s songs and live performances on my phone . I love me some ASA .. —- I always dream of being an artist but my voice took that dream from me”.