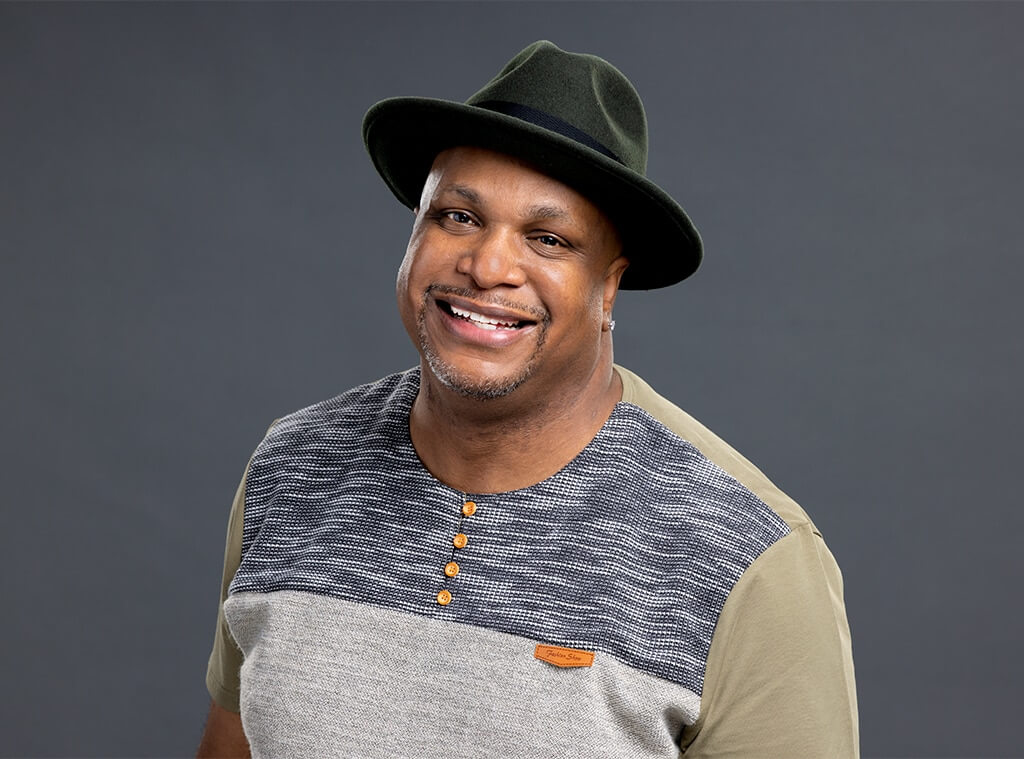 0
SHARES
ShareTweet
Pinterest
Contents show
1 Meet Terrance Higgins Big Brother 24 Houseguest
1.1 What’s the best advice you received before coming out to play?
1.2 What do you think people will perceive you as?
1.3 What types of players would you least want in your alliance?
1.4 What’s something the other houseguests may dislike about you?
1.5 On eviction night, would you rather flip the votes against the house to help your individual game, or go with the house to help your overall alliance?

As Big Brother 24 cast has been revealed, let’s get to know more about Terrance Higgins, a 47-year-old Bus Operator from Chicago, Illinois who will be competing with fifteen other houseguests for the $750,000 grand prize this summer.

The 47-year-old who is into transportation will be entering the house as the oldest cast has lived his life in Chicago, Illinois. He will be hoping to win the $750,000 price money with his laid-out game strategy.

The best advice I received before coming out to play was to be authentically myself. Do not put on any airs. Do not compensate any other things that make other people feel comfortable. Just be authentically you.

I think people will perceive me as very funny, super sarcastic, and just the life of the party. I like to keep a real good vibe with good energy.

Someone who is kind of fickle. The overthinker who doesn’t stick to the regimented plan. As long as we stick to the plan, I love it. Anybody who deviates or always questions it, I wouldn’t want that person in my alliance.

I do have a big personality. I do carry a kind of alpha vibe. Sometimes, people don’t like that big persona. So that may be the only thing that I think that people would not like or misunderstand.

Wow. I think that will all depend on the stage of the game that we’re in. If we’re later in the game, I would definitely flip on my alliance, because it’s time to start trimming the fat. If it’s early in the game, I would just stick with the house and wouldn’t sabotage it.