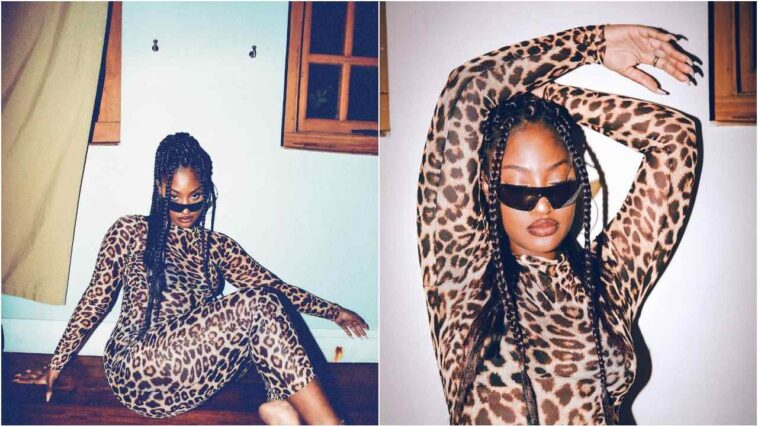 Temilade Openiyi popularly known as Tems is a Nigerian singer, songwriter and record producer born on 11th June 1995 in Lagos State, southwestern part of Nigeria. She began music production at the age of 20.

Her mother is Nigerian while her Father is British but her parents got separated when she was just five years old and she was raised by her mum alongside her brother. They moved back to Nigeria where she attended Dowen College in Lekki, Lagos State before proceeding to obtain a degree in economics at a university in Johannesburg, South Africa.

According to Tems, she said she has always been into music since she was seven and that was after she saw Beyoncé on TV on Pepsi Countdown and she has always loved music and tried to sing but she thought her voice was too heavy for a girl. She said she thought she sounded like a man so she used to sing with falsetto until her music teacher noticed her.

Her voice was trained by a teacher and encouraged her to keep going and she learnt the piano while she also practiced singing with her brother’s guitar and she also joined the Choir in secondary school which helped her to recorded tunes each day with her senior brother.

Tems first release titled “Mr Agitator” received massive airplay in Nigeria and she composed and recorded Mr Rebel back in 2018 then in August 2019, Tems released another single, ‘Try Me’ and it turned out to be a hit and currently has over 4 million views on YouTube.

Another single titled “Damages” from her For Broken Ears EP became another follow-up hit to Try Me peaking at number 6 on the newly launched “TurnTable Top 50” (a Nigerian chart) and she was recently featured on Wizkid’s song titles Essence off his Made in Lagos album.

In 2020, she released her first Ep titled ‘For broken ears. The Ep contained the following songs:

Tems is one of the fastest rising singers to watch out for. Her song ‘Try Me’ currently have over 4 million views. Another single titled “Damages” became another follow-up hit to Try Me peaking at number 6 on the newly launched “TurnTable Top 50” and she was recently featured on Wizkid’s song titles Essence off his Made in Lagos album.

She has also been featured by top American singer, Khalid on the Afrobeats remix of ‘Know Your Worth’. As of 2021, Tems has an estimated net worth of $250,000. 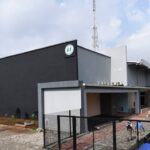 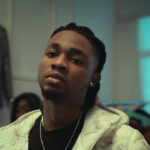 We're only able to keep this site running via ads, kindly disable your adblocker or use another browser in order to access this site