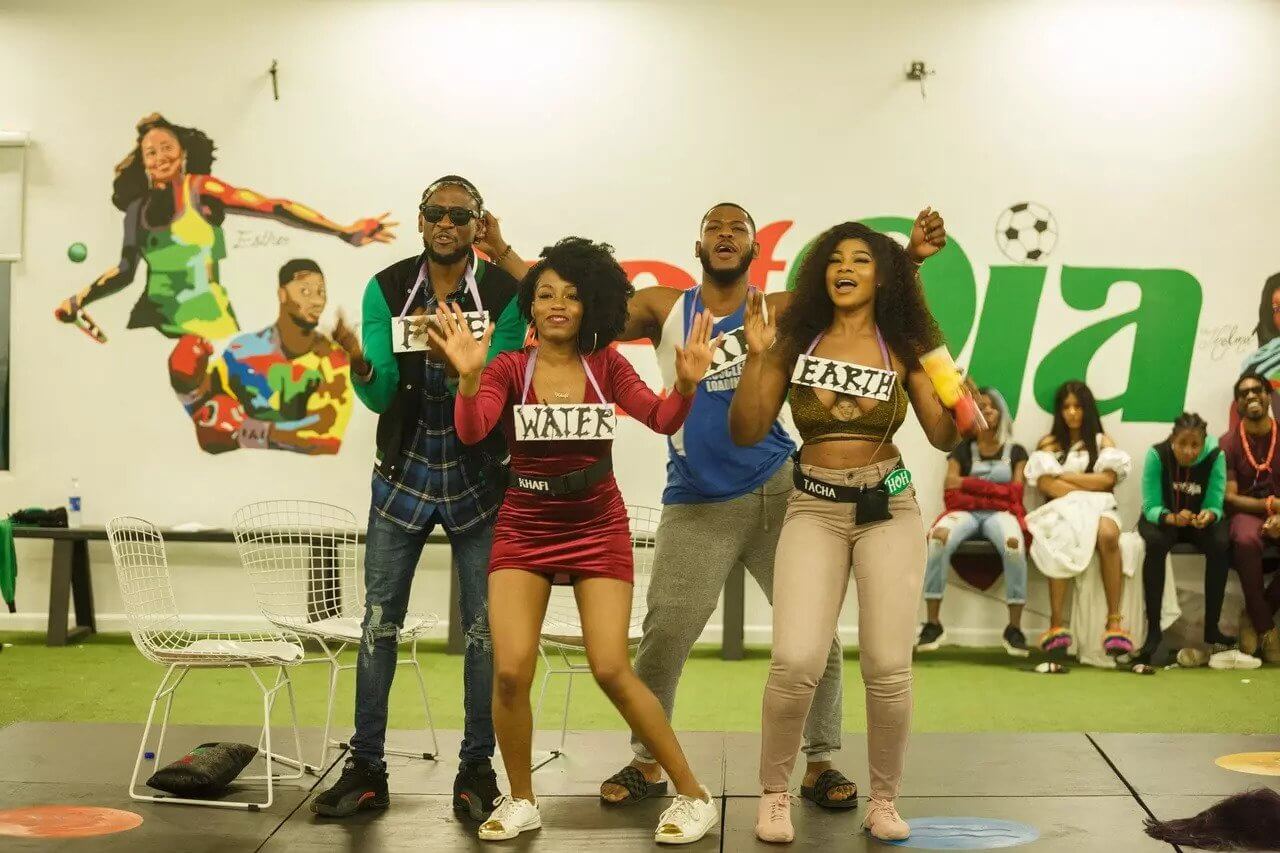 Team Legends showed what winners are made of as they clinched victory after a fiercely contested Wager’s task coming at a time some of the Housemates are already bargaining for Bet9ja Coins.

Based on the criteria of creativity, message, inclusiveness and professionalism, team Enigma got 10 points while team Legends scored 11 points. Their task presentation for this week was based on the four elements of nature.

With just one point ahead, team Legends were declared the winner of the challenge after a hilarious drama presentation.

The twist got even more interesting when Big Brother asked the losing team, Enigma to contribute all the Bet9ja coins for the winning team.