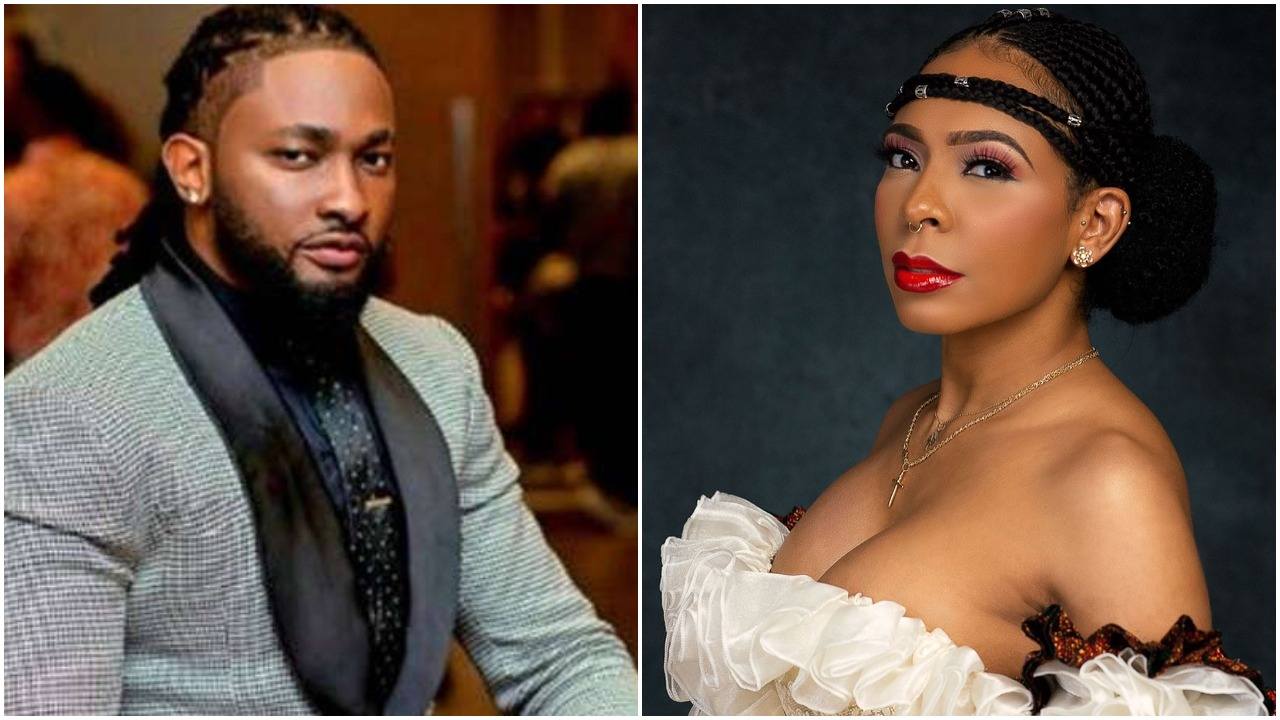 Ex-Big Brother Naija Reality star, Tokunbo Idowu, popularly known as Tboss, has come out debunk rumors about Uti Nwachukwu being the father of her child.

During an interview with The Punch Saturday beat, she declined to comment and also refuted reports that Uti Nwachukwu is the father of her child.

She said: “I heard the rumours about me and Uti and we both think they’re hilarious. It is not even worth debunking although at some point, it got to me and I have categorically stated that it is untrue. However, some people still think otherwise. Uti is a good but simply platonic friend and that’s my truth,”

“A mother’s love for her child is unconditional. She can go to any length to keep her baby safe at all times. They say you don’t know how high you can jump until you are faced with a situation that requires you to jump. I am a mother and my child is my utmost priority.

“I think the reason people would not only troll me, but anyone at all, is because they lack love. I mean if you grew up in a love-filled environment and were taught the importance of self-love, I cannot imagine that you would act otherwise.

“You cannot give what you don’t have. They must be jobless and hurt people for them to going around looking for who to drag down. Many of them are jealous people who hate one because they assume that one has got life all figured out and just want to ruffle one up not knowing that one is simply taking one day at a time.

“And in my case, they know I can sometimes be super sensitive. Trust me, I do look the other way sometimes but I do believe that at some point, one has to give it back to them hot.”