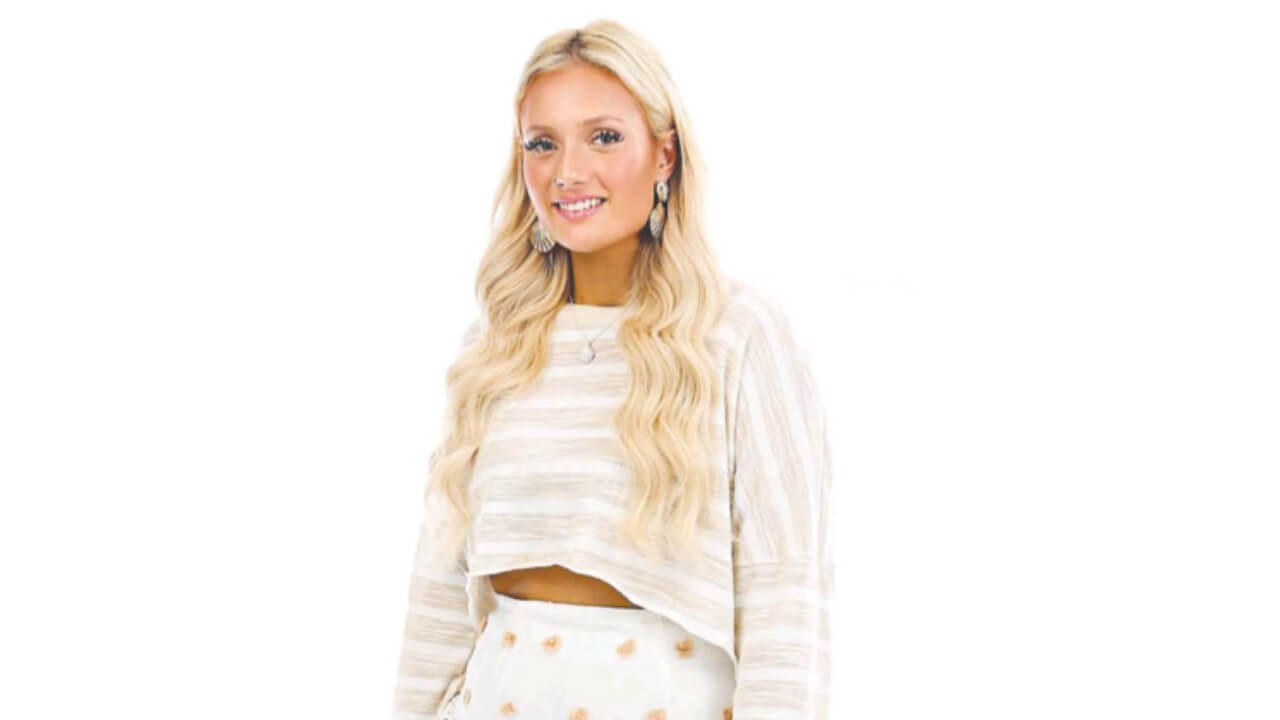 Hot and beautiful Talia Rycroft-Sommariva appeared on the 12th edition of the Big Brother Australia show in 2020. She was said to be the hottest housemate of her season.

Talia Rycroft mentioned at one of her pre-show interviews how much appearing on Big Brother Australia meant to her and how much she had longed to be on the show. She revealed her plans but well, the much competitiveness each housemate brought knocked her off early.

When Big Brother Australia came calling, Talia was a single 22 year old Trade Assistant who lived in Adelaide, SA. She had a good life running as a fitness enthusiast and a body positivity figure.

While on the show, Talia was not given much time to explore and prove herself but she revealed to have had much fun while in. She was very competitive at physical games. Despite her short stay in the house, Talia won 2 nomination challenges on days 3 and 7.

She was nominated for eviction once on day 9 and with 11 votes against her, she was evicted from the house on the 9th day making her finish 17th place.

Talia Rycroft went on to become a full-blown Model and a social media influencer with her large number of fans and followers.