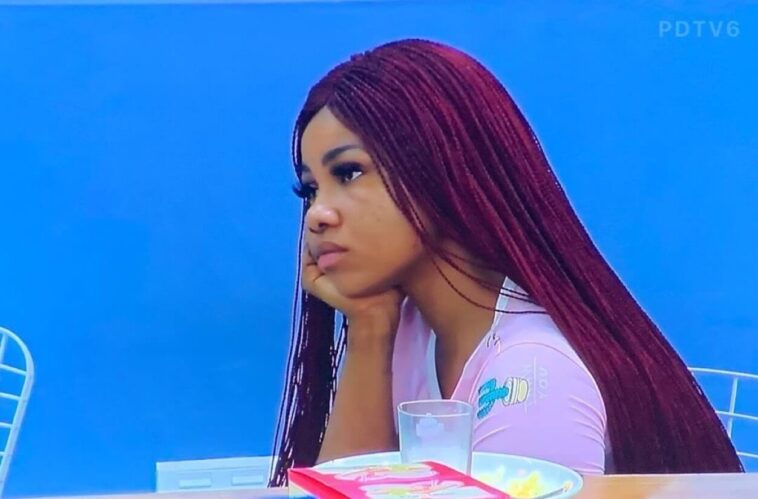 In a live Instagram video, she clarified that she is fine and she was never held hostage by big brother as people claimed.

According to the housemate, the rumor was only a ploy by her rivals to bring her down. She said the rumor was spread by people who didn’t mean well for her.

Tacha also mentioned that she decided to be on a low key, so she can properly organize herself before showing herself again, and that everything is fine now, as she has learnt to be a better person.

See the video below 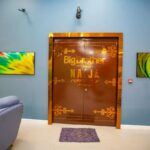 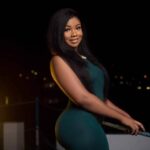