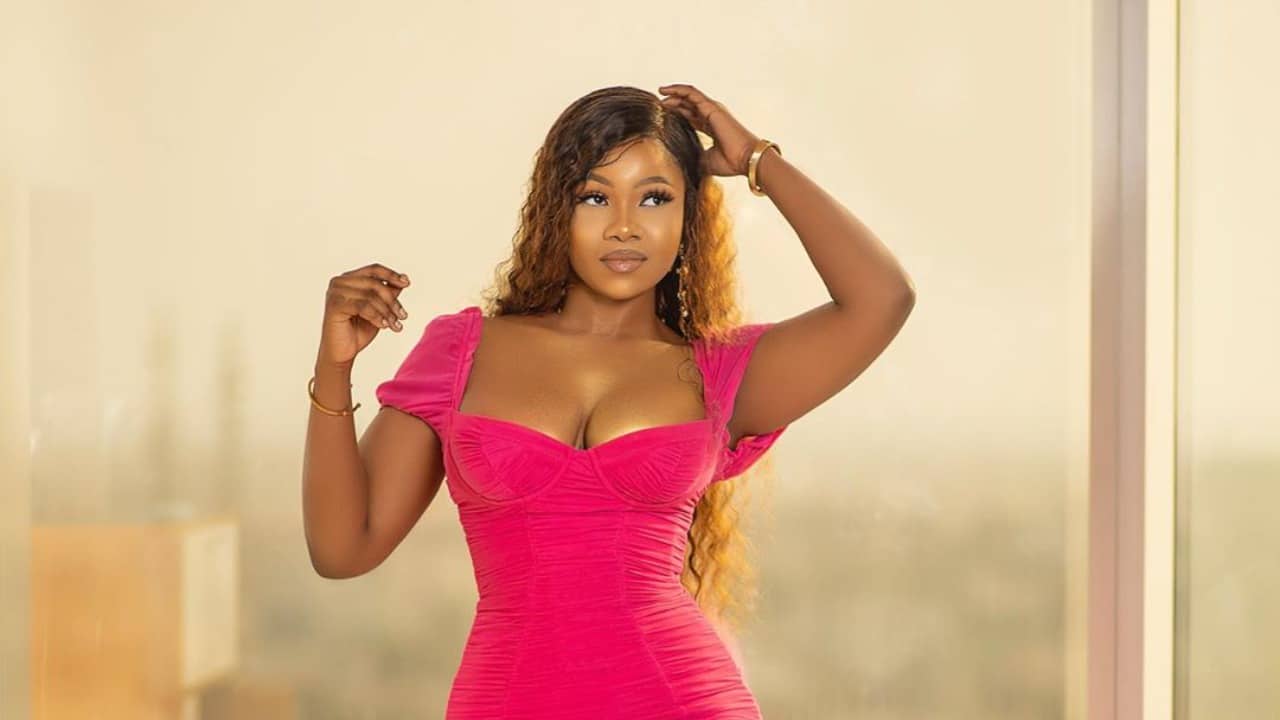 Its been four days since Titans queen, Tacha hinted her devoted followers on her twitter page about a new product she is about to unveil. The next day, she took to both her Instagram and Twitter pages to officially announce the unveiling of the new product on the 1st of June.

She took style to hint followers on her Twitter handle revealing a screenshot of a fan who already paid #20,000 for the product which is yet to be announced nor unveiled.

However, having given a stipulated time of 10:40 pm for the product unveiling, Tacha later announced a postponement of the official unveiling to 11:10 pm. With this announcement, fans were kept waiting all night for the unveiling which did not later hold.

Nevertheless, the ever-supportive titans are not moved nor shaken. They trooped to reply her good morning tweet with sweet replies of worship, as well as their various stress from the fruitless vigil.

They, however, assured her of their various continued loyal support and promises of patient waits for the unveiling whenever she is ready.