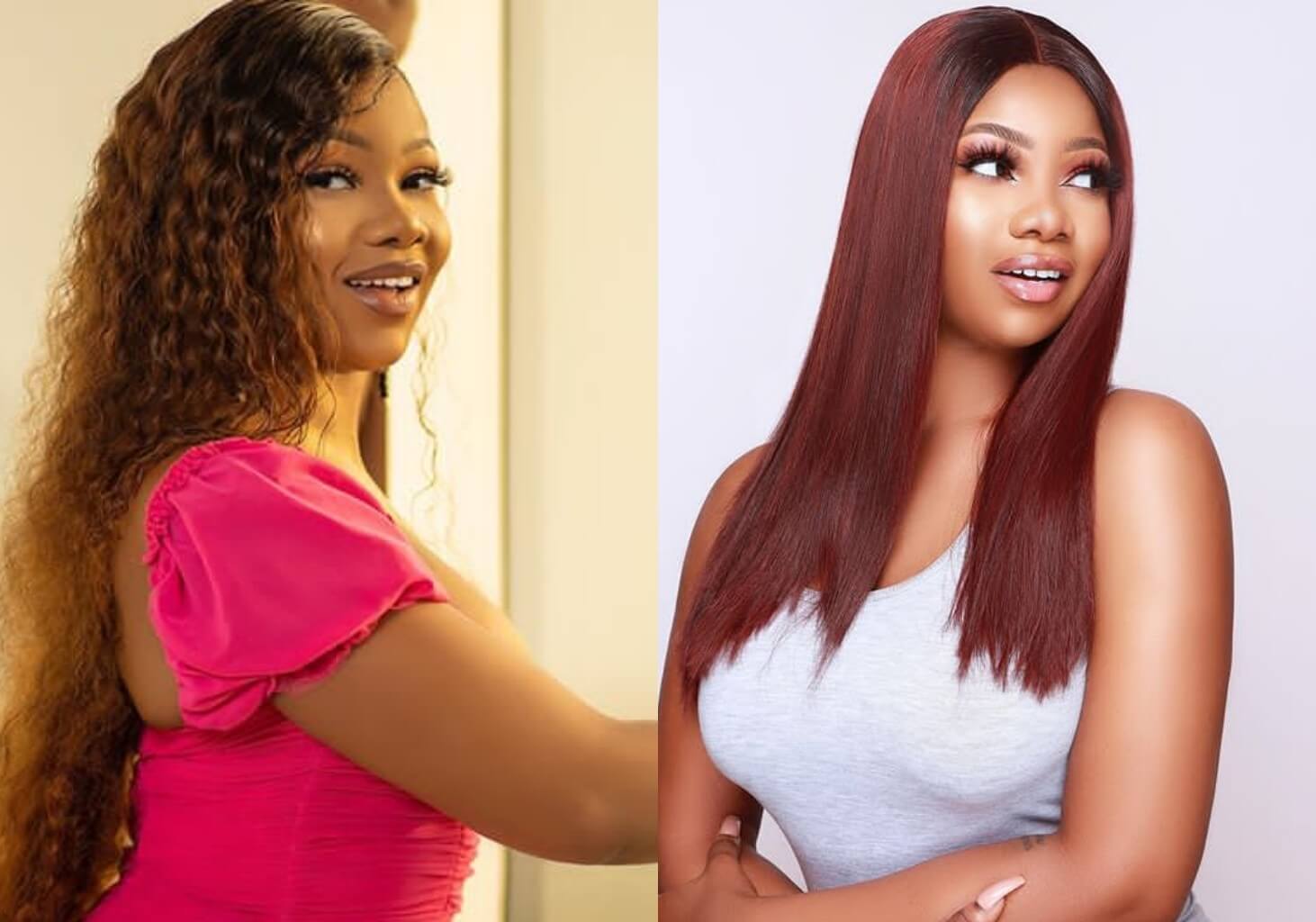 Big Brother Naija Reality Tv star Tacha has been left furious and she had taken it to the social media to voice out her frustration at the rate of how she has been debited unnecessarily by her bank.

The Nigeria banks had been under alot of scrutiny for the past few days as different people are lamenting over unnecessary charges been taken from their accounts.

Tacha is one of the top celebrity that has come out to voice out her frustration on why money is been deducted from her account unnecessarily.

According to Tacha, she has been debited 12X in less than 24hrs by her bank and this action isn’t encouraging at all.

“What’s with the unnecessary bank charges..? I’ve been debited 12x in less than 24hrs. I seriously do not get this and to be honest I am taking a piss!!”.

Tacha who rose her image in the society after participating in the 2019 edition of Big Brother Naija has become one of the most influential celebrity in Nigeria.

And she has built a fanbase popularly known as the Titans and it wouldn’t been suprising if they come hard against the bank that has deducted Tacha’s money.

Tacha has been able to make life for herself even after been controversial during the Big Brother Naija show and she has been signing endorsement deals for top brands.