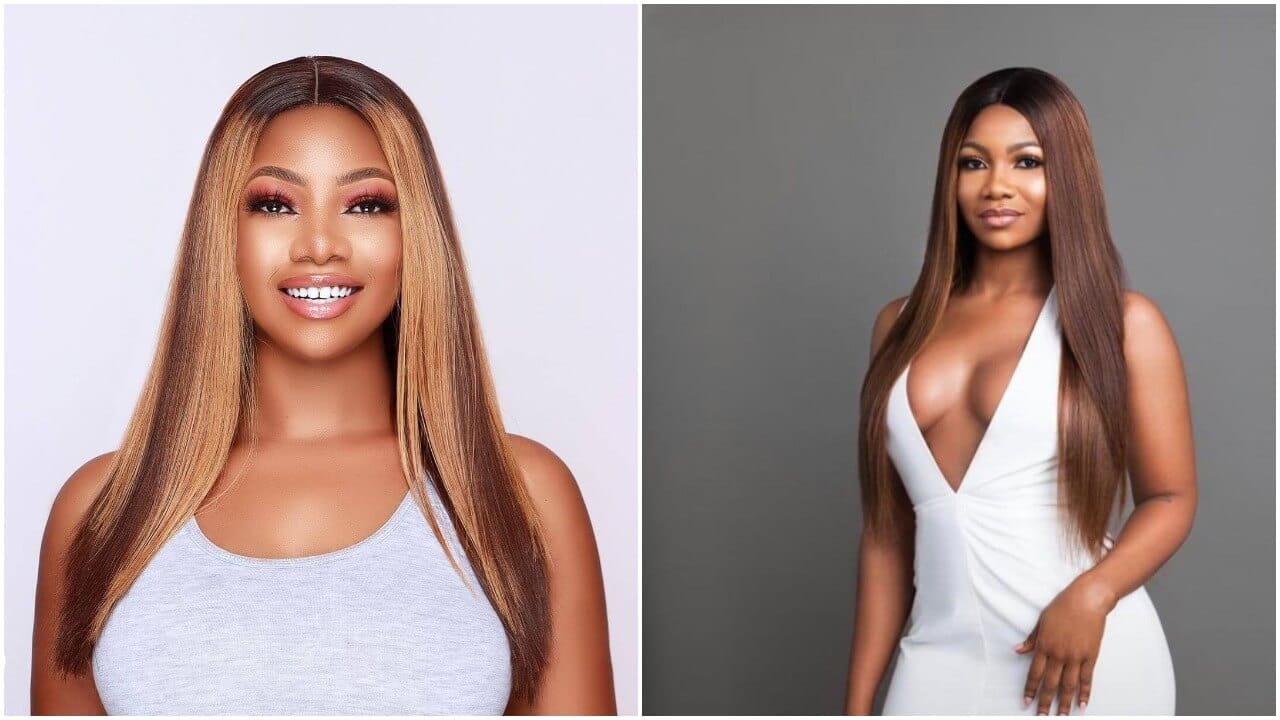 BBN’s most controversial queen Tacha has this time used her social media influence to join the trending fight against gender inequality. This call which she made via a tweet came amidst the trending Rape hashtags which were a result of the recent breaking news of rapes cases all over the country.

Independent bodies, individuals, Organizations, corporate bodies and even Celebrities have since then, been trooping out on social media, to lend a voice against the ongoing sad events. In a support to this, Tacha also took to her twitter page this evening to join a voice to condemn the vicious and sad act.

In the tweet where she made the call, she said:

“in our SOCIETY today, men have been brought up with the belief that WOMEN have NOTHING to say! That men are the priority. This mentality needs to CHANGE!!”

The controversial queen and her devoted titans were however ready and aware of what to follow.

Like every controversial trend as this, some users have found loopholes to criticize her tweet while the majority of users and her fans saw reasons to agree and also defend every backlash replies under the tweet. While some argued that not all men, some also argued it is not true in its entirety.