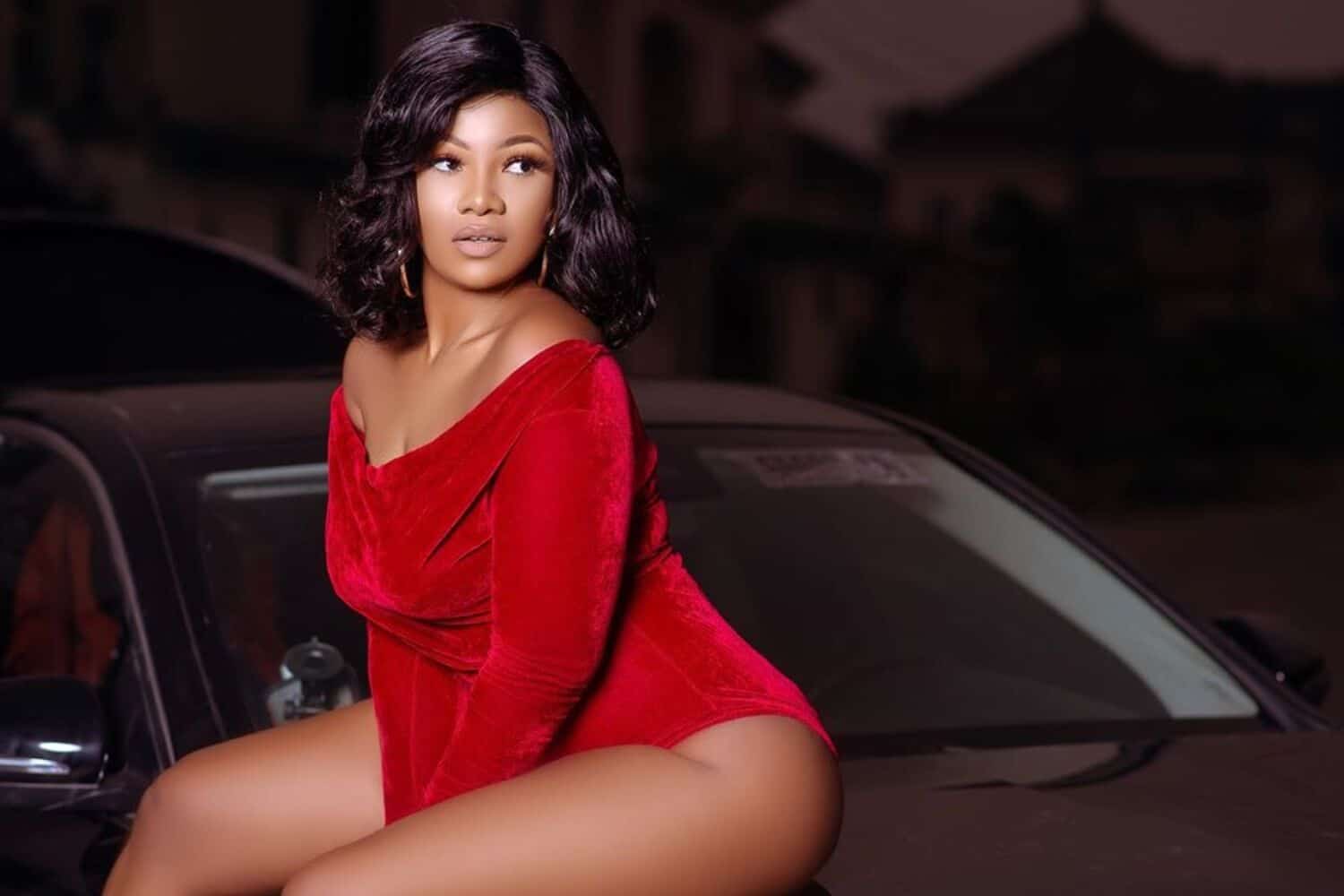 “Hitting an aim and reaching a goal” is what’s in for me, Big Brother Naija reality tv star, Natacha Akide, also known as Symply Tacha has spoken on her goals

The Serial entrepreneur addressed a very important issue which was spoken of during the second episode of the BBNaija Pepper Dem reunion show.

This is coming after other housemates Seyi, Kim Oprah and Venita pointed out that Tacha bragged a lot and said she didn’t back up her bragging with action.

According to them, Tacha was rude from the start when she came into the house, she said everyone followed her into the house. She addressed the issue by saying that “she wasn’t bragging as she only highlighted her capabilities”.

Addressing Kim Oprah, Tacha said Kim Oprah should fix her insecurities and the only time they both stood up in the house Kim oprah left. She added in her statement that, Kim shouldn’t bring in sentiments in a game and if she’s not strong enough she should have stayed at home.

That’s how the night turned to a discussion of bragging, insecurities and confidence.
Tacha made it clear that she’s here for longevity and not “pro bono” deals.