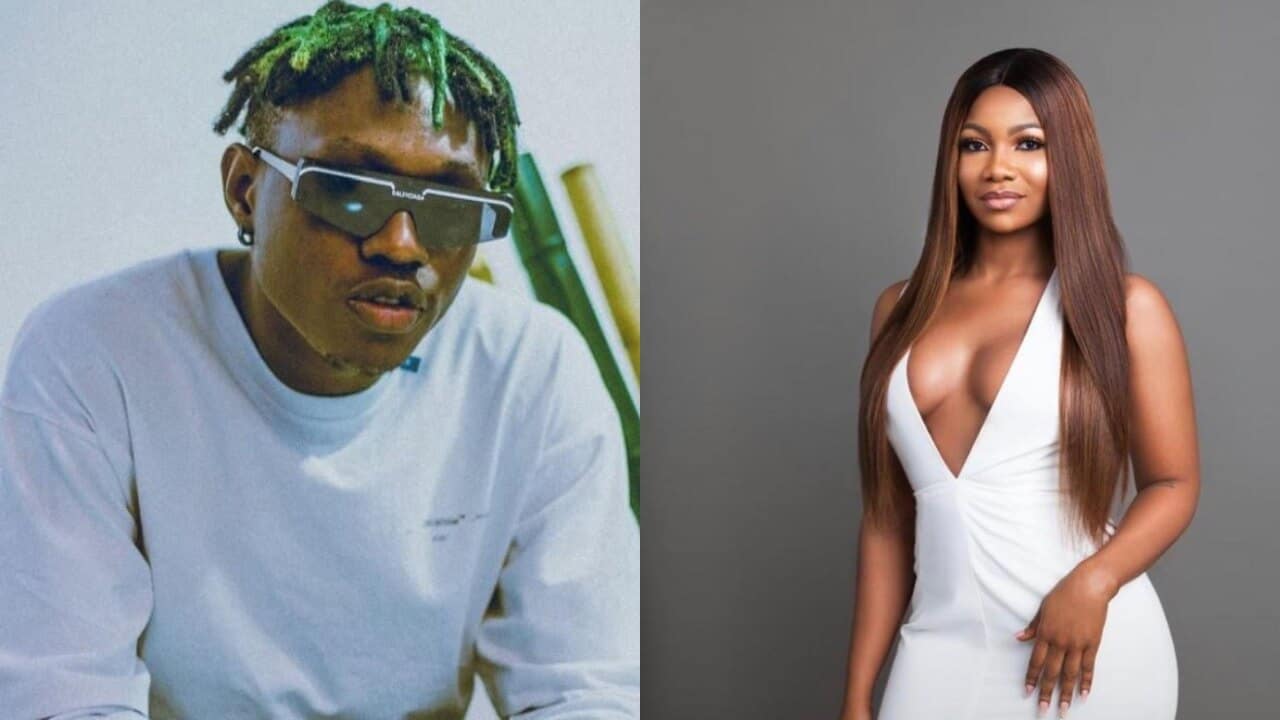 Recall that Tacha and Zlatan Ibile feud begun after the latter was evicted from the Big Brother Naija Show.

He even did a video to ridicule her and was backlashed by social media users especially Tacha fans; Titans.

Interestingly, fans woke up on Thursday to a tweet by Zlatan Ibile congratulating her on her new endorsement deal.

“TACHA U NO GO KILL PERSON. Congrats” He tweeted.

“Kapaichumarimarichopaco Thank you, congrats to you too”

See the screenshot below;