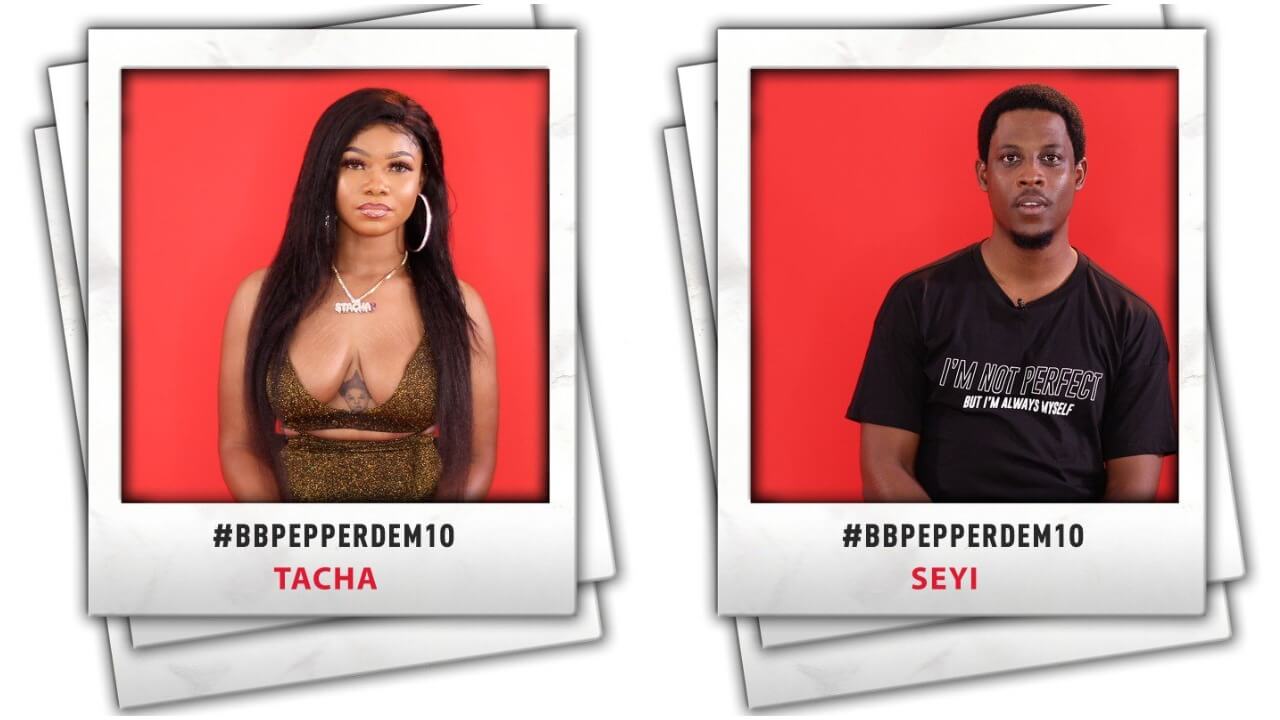 Some Fans claims the management of Teslim Balogun Stadium sent Tacha fans out of the stadium to replace her campaign banner with Seyi’s own.

A twitter user, Adigun who was at the venue of the campaign explained that Fans of Tacha got to Venue of the Campaign first, and they put up a banner.

Adigun further alleged that Seyi’s Team came with Thugs, tore down their banner and replaced it with a banner of Seyi’s.

It was also gathered that Team Seyi sent “Team Tacha’ out of the stadium, because “Seyi Owns Lagos”, and “Team Tacha should go back to Port Harcourt for their campaign”.

Titans Got there First… We made our Banner

Team Snayi came with Thugs. Tore down the Banner and replaced with theirs.

Large turnout of crowd at the Teslim Balogun Stadium, Surulere Lagos, as the management sent Tacha and #TeamTacha out of the stadium to replace her flex banner with Seyi's own

Seyi is the Sucre Papito.
The sugar daddy of Lagos.#BBNaija#TeamSeyi#SeyiCampaign#SeyiForce pic.twitter.com/RVJQS1X7nu

2 thoughts on “Video: Tacha and Seyi Fans Clash in Lagos”