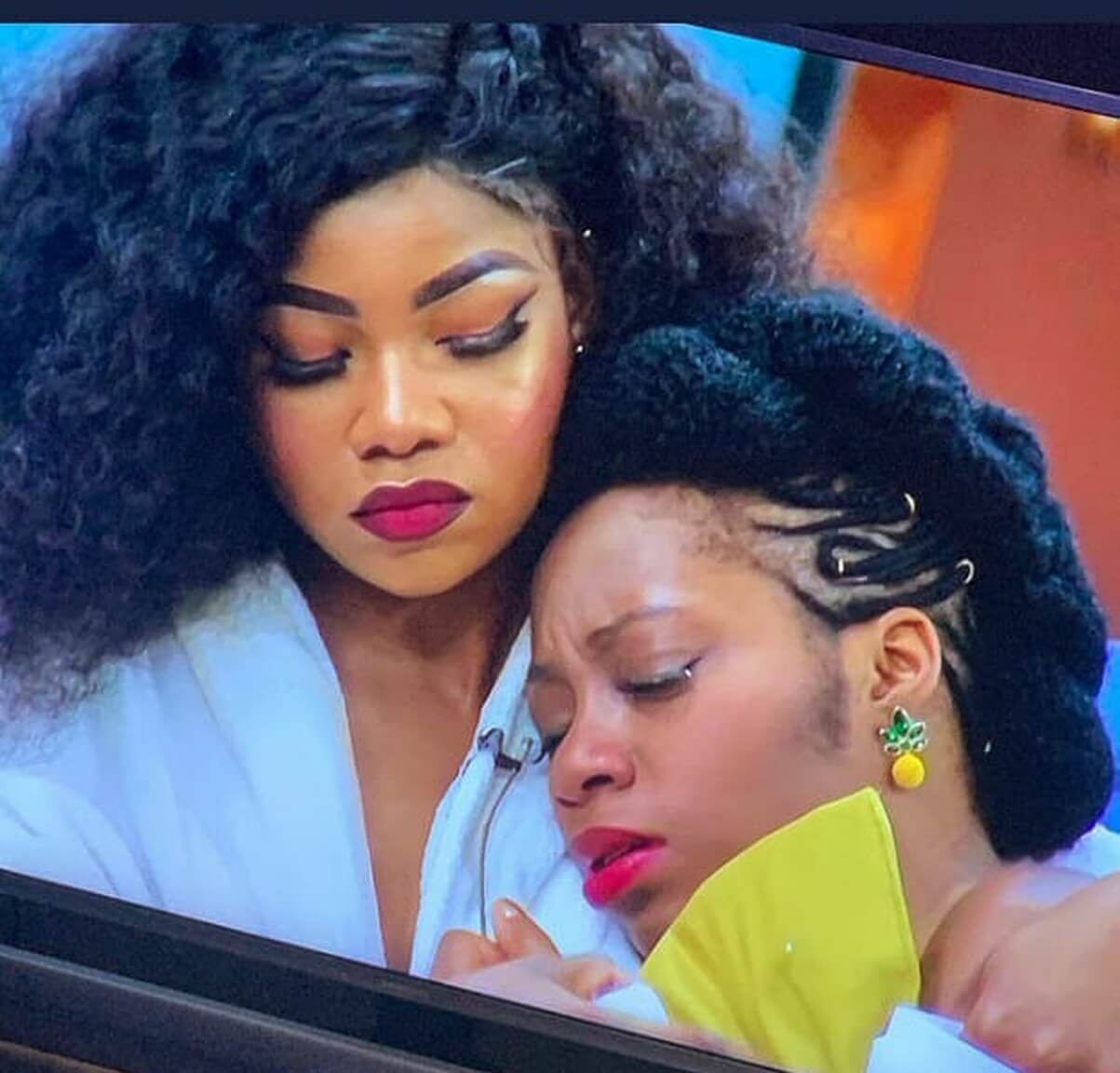 What happened between Tacha and Khafi? – It’s quite strange for someone like Tacha who has been involved in a series of fight/quarrel with almost every housemate to find companionship in a fellow housemate.

This should be the strangest thing to happen in big brother naija 2019. Well, how did it all happen?

It all began in week 8 after Gedoni was evicted from the big brother house and Khafi who was very close with Gedoni probably needed someone to find solace in and Khafi was there to lend a listening ear.

Khafi who won Big Brother Naija week 9 Head of House chose to share the head of house room privilege with Tacha and ever since then, the bond between these two new found friends has been growing bigger.

Probably they got the opportunity to talk more and get to understand each other.

Ever since this friendship started, Khafi has been up for possible eviction in these last two weeks (week 9 and Week 10), Guess that’s the price you pay for being friends with someone who’s arguably the most hated housemate in big brother naija 2019.

She has managed to survive the last two evictions, Will she survive this weeks eviction? Hope she does.

For Tacha, eviction is no new thing to her and am sure her confidence and fans will turn up for her as always; but this is big brother, anything goes.

With both housemates up for eviction this week, who do you think is going to be evicted from the big brother house?

Do you think these two friends will survive this one? Share your views below in the comment section. Join us on Telegram for more updates