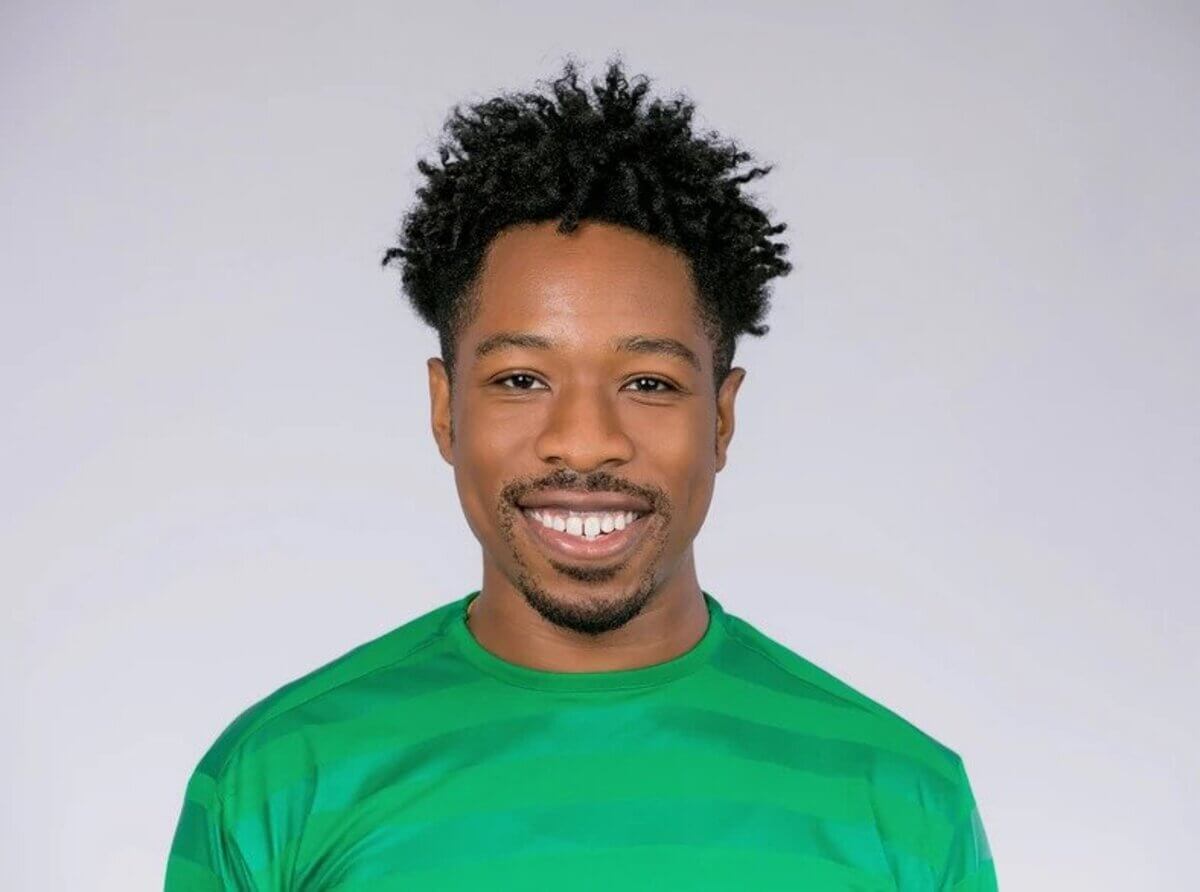 Steve Ikechukwu (born 19th July 1992), bbnaija 2019 housemate is a graduate with a degree in Mathematics. He hails from Imo State but shuffles between Houston, Texas and Maryland, Lagos. He is a model and promises to give Nigerians drama. He describes himself as someone who has a bold personality and is very confident.

Ike has a degree in Mathematics according to interview.

Ike describes himself as someone whos loud, colourful and loves to entertain because “you only live once”

When he lost his business in 2013, Ike had to move in with his girlfriend. Luckily, things are looking up for him now.

In his downtime, you will find Ike eating steak and vegging out on the couch watching his favourite movie ‘No Country For Old Men’. Not even a family loss would make him quit the game. And if he was rich, he would still do it for the experience