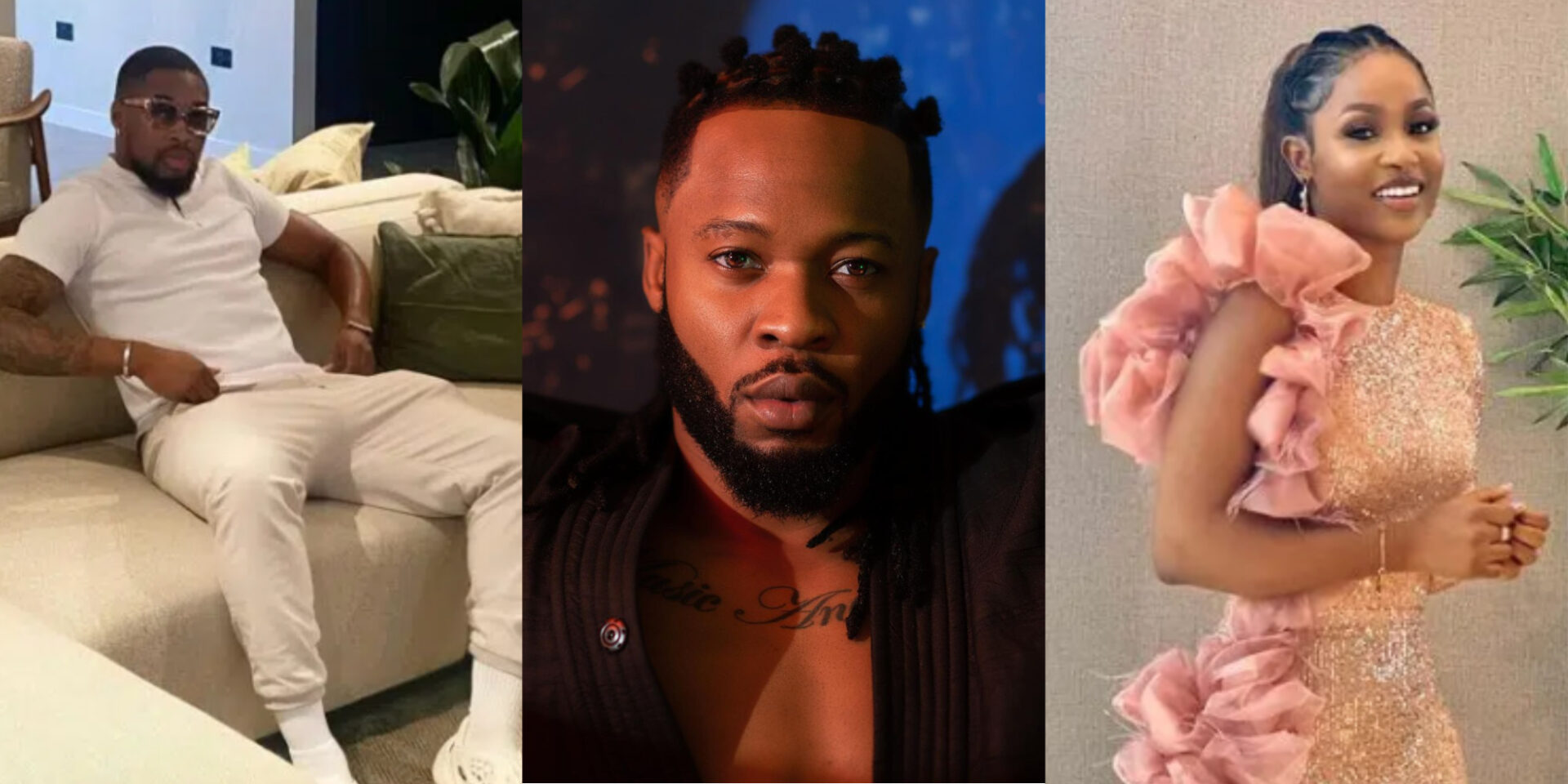 Despite being the father of her elder sister’s children, housemate Bella Okagbue denies knowing or having met the well-known singer Flavour.

It may be noted that the indigenous singer allegedly wed Sandra Okagbue, the housemate’s sister, who was also his baby mom.

Bella and her potential love interest sheggz, struck into a conversation during which he questioned Bella about the origins of Flavour.

Bella, who was excited to have Flavour attend her wedding to Sheggz, denied ever knowing or meeting him for reasons that are best known to her.

Fans, however, inferred that Sheggz intended Bella’s little-known family connection to the musician to be made public on purpose.