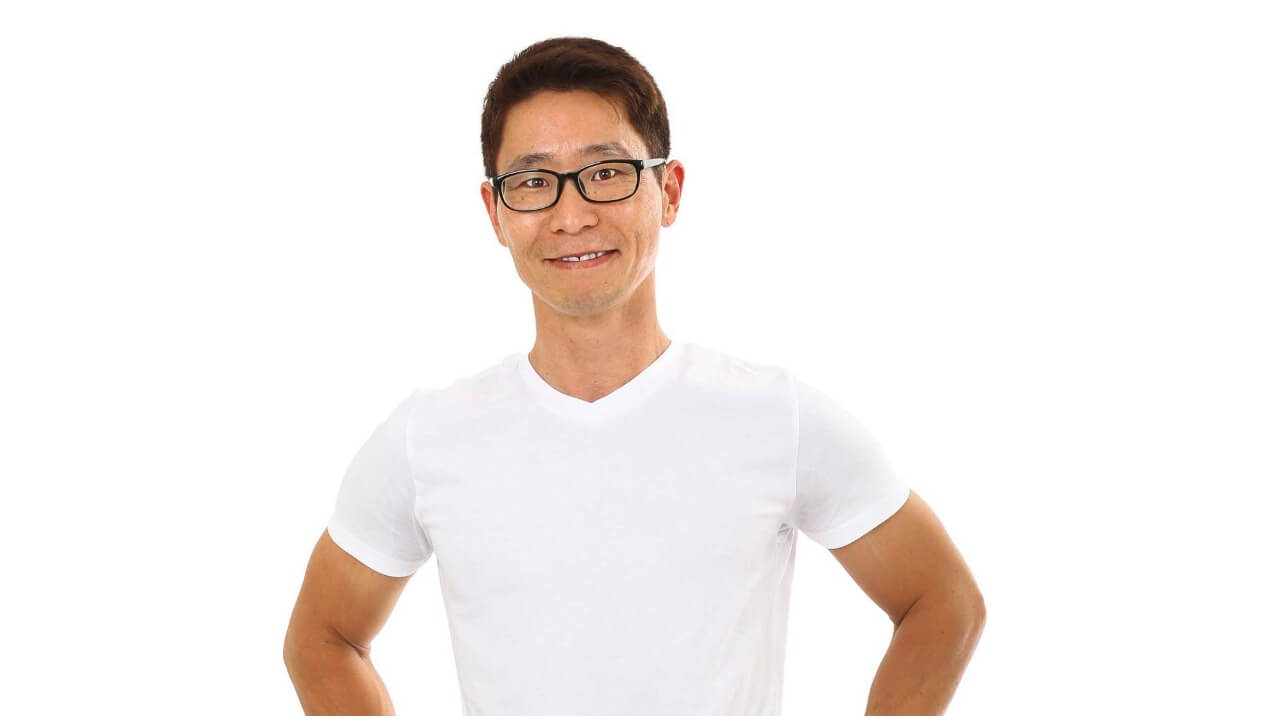 SooBong was a Chinese who appeared as a housemate on the 12th edition of the Big Brother Australia show in 2020.

Way before the show, SooBong Hwang had been on Ninja Warrior Australia Season 3. So, Reality Competitions were not strange to him. However, SooBong confessed to having found Big Brother much more than he had envisioned.

Before Big Brother came calling, SooBong Hwang was a 48-year-old Delivery Driver who lived in a van in Adelaide, SA. Born on November 16, 1971, SooBong is a father to three Chinese cuties, 2 boys and a girl. He was living a well to do life with his family right in Australia.

While on the show, SooBong was very unlucky as he was one of the first set of housemates to be evicted from the Big Brother House. Although SooBong played fair, he was caught off guard with his eviction.

He won no nomination challenge and was nominated for eviction once on the 7th day. With 12 votes against him, SooBong was evicted from the Big Brother Australia house making him finish 18th place.

At one of his post-show interviews, SooBong insisted he believed that his early eviction only passed a compliment to him “I was a threat to all of them and I’m taking it as a compliment”. SooBong narrated the thrills of Big Brother house as very new and chilling.

In his words “For the last three years, I have been living in a van isolation, I went to Big Brother house and it was like a Palace”.

SooBong Hwang is very active on Instagram where he entertains his followers with pictures and videos from his delivery dailies.