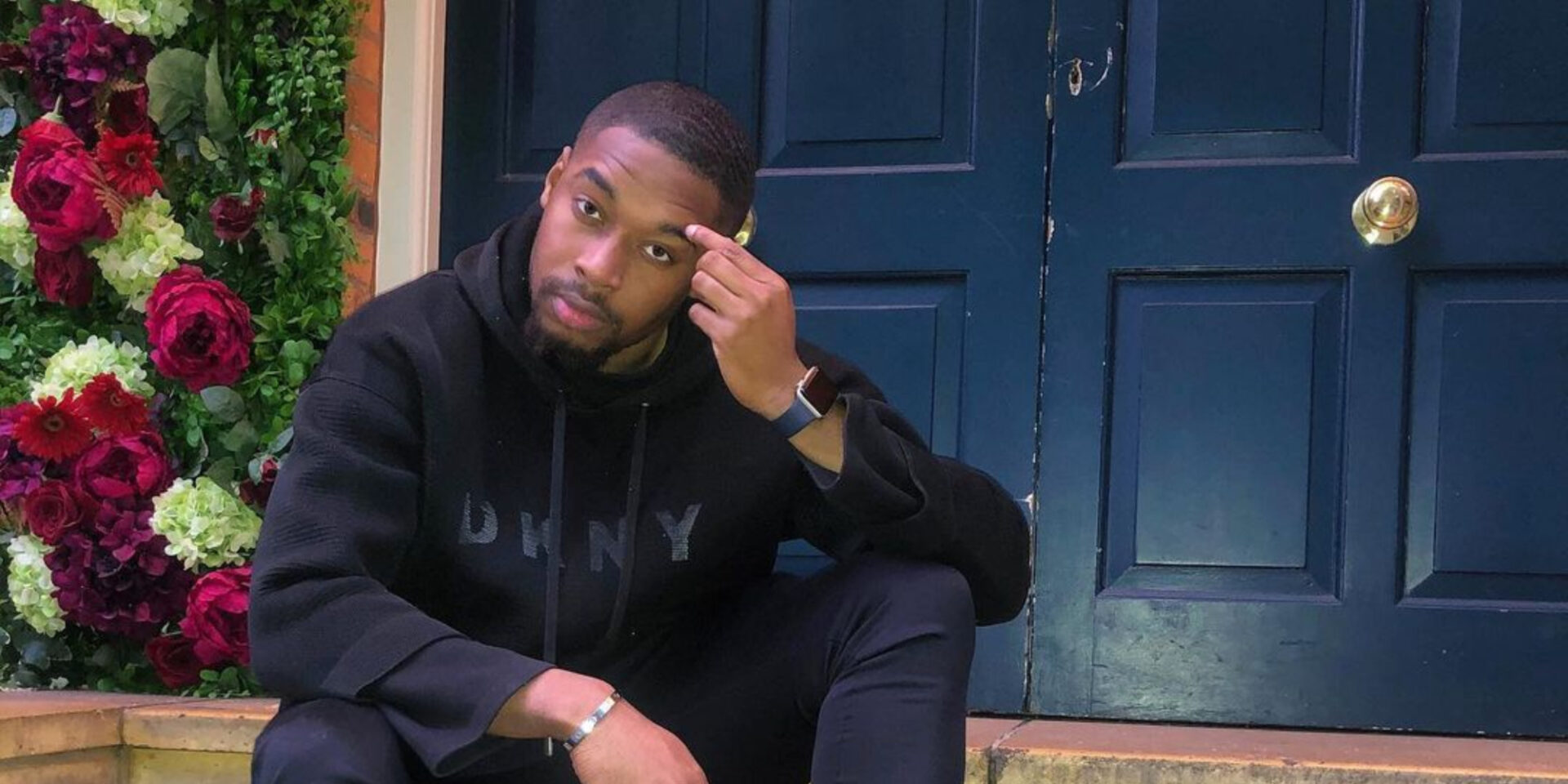 “I Own House In Ikoyi” – Sheggz explains Why He May Not Win. Sheggz, a Big Brother Naija  housemate, has explained why he could not win the competition. Sheggz said that because of his wealth, he might not have the backing of the audience.

Sheggz said that he owned a home in Ikoyi during a conversation with his housemates. Doyin replied that although Nigerians can be sentimental, they might still vote for him.

“I own a house in Ikoyi, I don’t think viewers will give me the grand prize.”

The BBNaija reality television series premiered approximately a week ago and is scheduled to last for roughly 72 days.