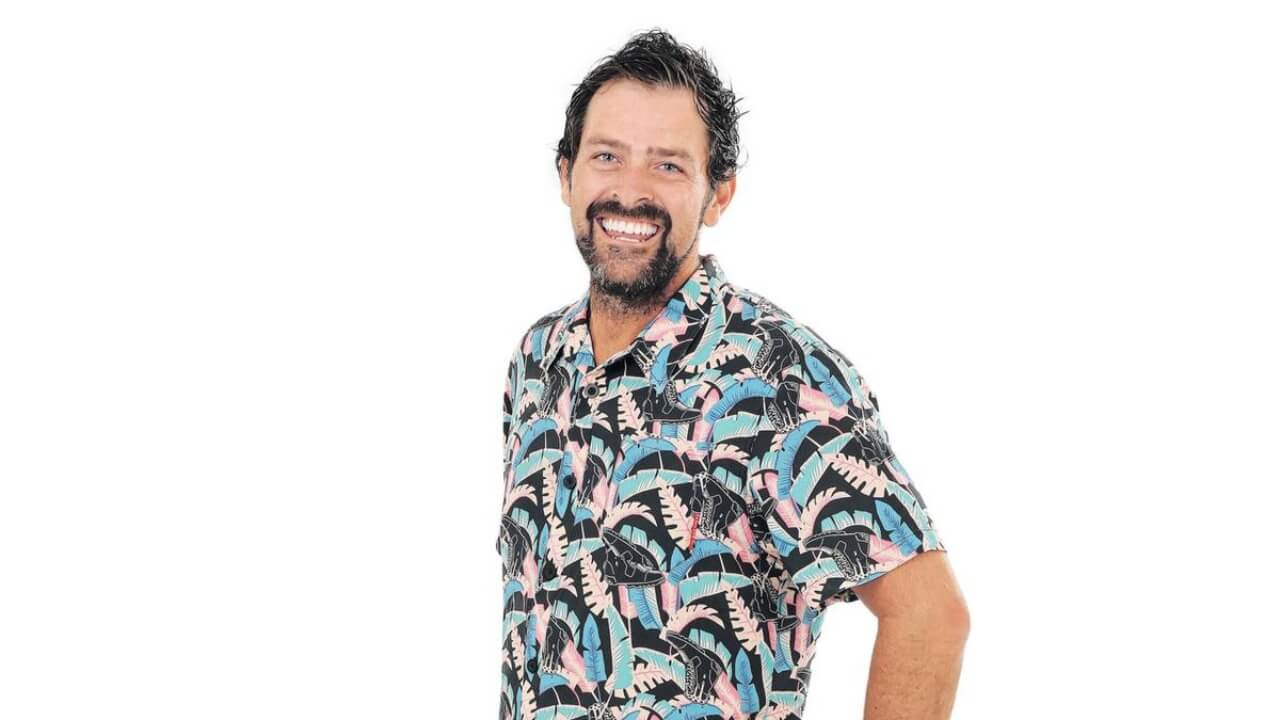 Shane Vincent was one exceptional housemate who appeared on the 12th edition of the Big Brother Australia show in 2020. He was born on August 16th, 1990.

Before the show, Shane Vincent was a 24-year-old Australian who worked as a full-time Marriage Celebrant and lives in Tweed Heads, NSW. Vincent loves his mom and he is not shy to talk about her everywhere. Vincent once shared his mom’s support for him in every endeavor he lays his hands on.

Vincent has always dreamt of being on the Big Brother Australia show right since its commencement and his dreams came through in 2020, the year of the Pandemic.

While on the show, Vincent displayed great enthusiasm and skill to dispute his age. Many related his early eviction as a result of his poor social game but for his smartness and strength, Shane had the potential of going far on the show.

He was heads on with great players and led his team well whenever he was put in the position of a leader. Vincent Shane did not hesitate to take part in every event and task Despite being strong and willful, Vincent was never lucky at winning. He had no Power of Veto win and he did not win any nomination challenge.

Shane was nominated for eviction on 2 occasions in days 18 and 23. On the 23rd day, Shane did not escape the nominations and with 6 votes against him, Shane was evicted 12th place from the Big Brother Australia show.

After the show, Vincent Shane went on to become not just a marriage celebrant anymore, but also a social media influencer. He has an Instagram page where he blessed his fans and followers with pictures of his mom and also himself and his family. Vincent won the #1 Bride Choice Award in 2020.