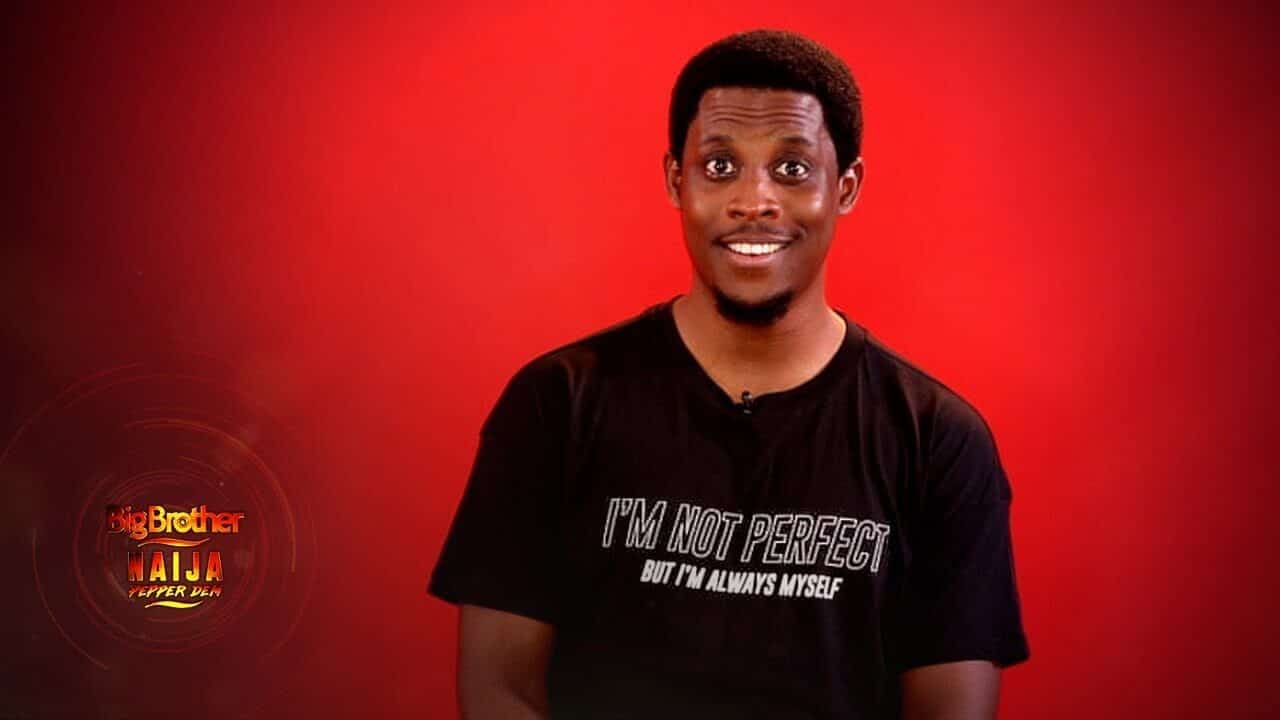 Seyi Awolowo (born 28th December 1989), bbnaija 2019 housemate is an Entrepreneur and Businessman. He hails from Ogun State and he’s the grandson of Late Chief Obafemi Awolowo. Seyi has starred in several TV commercials, modelled for different organizations, also acted in TV series and many more

Seyi Awolowo is a graduate of psychology from Houdegbe North American University, Benin.

Seyi is an entrepreneur, a Medical Doctor, Entrepreneur, Talent Recruiter, Actor, MC/TV host and model. He has starred in several TV commercials, modelled for different organizations, also acted in TV series and many more

He is committed to his journey of self-acceptance, his girlfriend and his beliefs which he demonstrates with a “Jesus’’ tattoo across his arm. Seeing his own face on a billboard for the first time is one of the highest moments of his life so far.

Seyi has featured on several auditions and worked on some popular TV commercials such as Herbal toothpaste, Etisalat, Broken casts and crew and many others.