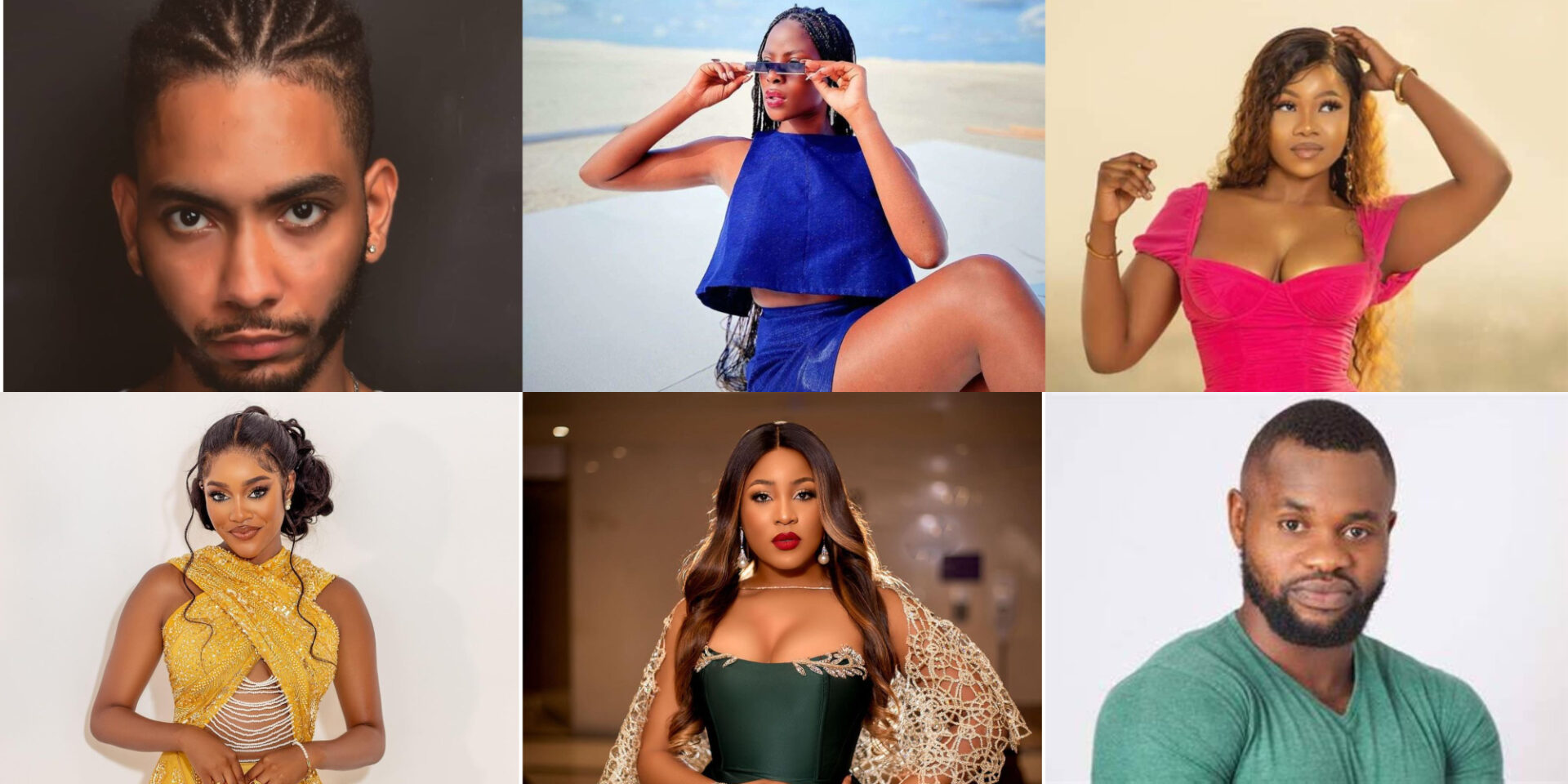 Like every other reality TV program, Big Brother Naija has a set of guidelines that housemates must follow in order to remain in the house.

Every BBNaija candidate dreams of being chosen for the reality show since it brings with it immediate celebrity, even if a housemate is the first to be booted off the program. That demonstrates how well-liked the Big Brother reality TV program is.

Following their selection and induction, Housemates become familiar with a set of house rules that they must follow during the duration of their stay. But laws can be readily broken by irresponsible roommates since they are brittle.

However, each housemate is only allowed to endure two strikes during their stay in the house; a third strike results in immediate elimination from the competition.

Disqualified housemates are forced to leave the program by the back door and are prohibited from giving interviews or conversing with the live audience. Any money or other prizes that disqualified BBNaija housemates have received as a result of their involvement in the house tasks will also not be given to them.

Here is the list of housemates who have so far been disqualified from the BBNaija reality TV series as follows.

In 2017, Kemen Ekerete, better known by his stage as Kemen, was booted off the reality television program during its second season.

He was charged with touching T-Boss, a housemate, inappropriately and when she was fast asleep.

Kemen had explained in a number of interviews that the accusations made against him were false, contrary to what had been depicted on the show.

Kemen, a Port-Harcourt native, works as a fitness coach and an entrepreneur right now.

The “Double Wahala” housemates from BBNaija Season 3 of the reality TV series Khloe and K-Brule were evicted out together in 2018. In that particular Big Brother season, the housemates were divided into pairs of two. After receiving their third warning for inappropriate behavior, Khloe and K-Brule, who were competing as a team, were disqualified.

When K. Brule became intoxicated and jumped from the first floor of the BBNaija mansion, the pair received their first blow. When Khloe labeled K-Brule’s mother a wh*re on live television, they suffered yet another setback.

According to Leo, who stays with K-Brule, the argument began when K-Brule attempted to kiss leo. Leo then told Khloe about it. When Khloe, the leader of the house, went to face K-Brule, she referred to her mother as a wh*re while she was doing so. Khloe was prevented from being physically harmed by K-Brule by other roommates after he threatened to hit her. After receiving their third strike in the altercation, the two were removed from the performance.

One of the Big Brother Naija housemates who was eliminated was Anita Natacha, popularly known as Tacha or SymplyTacha.

Season 4 of the reality TV program “Pepper Dem” featured Tacha. Due to an altercation with Mercy Eke, her housemate and competition, she was eliminated from the competition.

Following the altercation, Mercy was given two strikes, while Tacha was eliminated from the competition after being found guilty of using physical force and intending to inflict harm.

Tacha was a well-known show adversary before to her disqualification since she possessed the necessary skills to triumph.

Currently, Tacha works as an actress and content creator.

Erica was eliminated from the 2020 BBNaija Lockdown program on Sunday, September 6, 2020, after already receiving two strikes and a “last warning” from Big Brother. The offenses committed by Erica that resulted in her disqualification include refusing to allow the deputy head of house (Prince) access to the head of house lounge, pouring water on the lounge’s bed, peering through the windows and attempting to speak with the camera crew, and intimidating roommate Laycon.

Beauty Tukura is one of the most recent Big Brother Naija housemates to be disqualified. The former beauty queen took part in season 7 of the reality television program called “Level Up.”

After a fight with fellow housemate Groovy over allegations that he danced with Chomzy, Beauty was eliminated from the competition. She and Illebaye also engaged in physical assault.