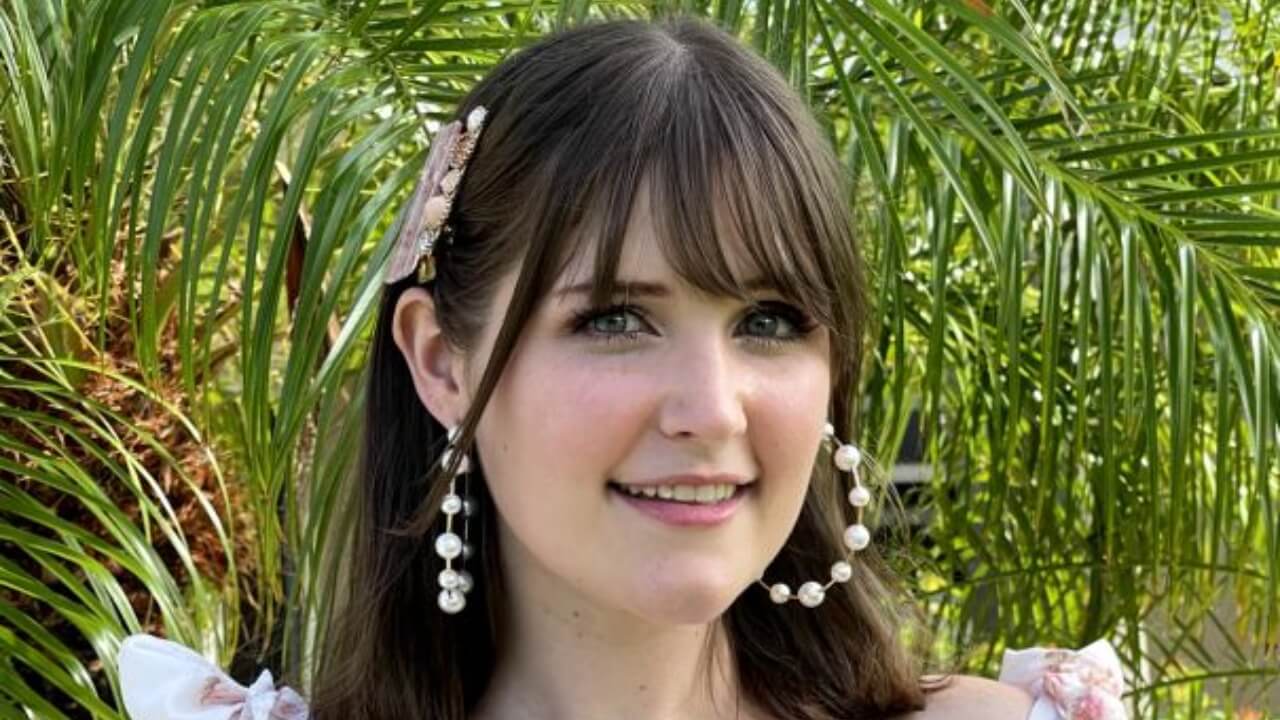 As the Cast for Big Brother 23 has been revealed, let’s get to know more about Sarah Steagall, a soon-to-be 28-year-old forensic scientist who currently lives in Ft. Myers, Florida and will be competing for half a million-dollar grand prize this summer.

Sarah Steagall the 27-year old Forensic Scientist originally from Boiling Springs, South Carolina; however, she now lives in Ft. Myers, Florida will be turning 28 while inside the Big Brother house as long as she makes it to August 9.

Sarah describes herself as “sweet, quirky, and self-driven.” She is hoping that she has what it takes to survive until the very end and she has stated that she is really looking forward to venting in the Diary Room. That should be interesting to see

Her strategy going into the house is to make everyone around her feel at ease and convince them she’s a non-threatening, loyal person.

Frank and Bridgette, Britney and Ian.

I’m really looking forward to interacting with the cameras and venting in the Diary Room!

I’ve heard the house is really cold and has an ant problem. The only thing I hate more than being cold is dealing with ants!

Everything Zach Rance did on BB16.

-An mp3 player with all my favorite songs, because I’ll miss having music in my life.
-Chewing gum, because it helps me concentrate.
-Japanese language textbooks, because I’ve been studying really hard and I don’t want to forget anything while I’m away.

-I had a severe speech impediment and was unable to communicate clearly until I was seven years old.
-I am a horrendous cook. As a chemist, I’m pretty ashamed that I can’t figure it out. Even if I follow a recipe, somehow it always turns out wrong.
-I have a crippling phobia of moths/butterflies. I despise them and would kill them off if I could, regardless of the effects on the ecosystem.
-I really like to cosplay, and because of that I’ve become quite the seamstress. I can also style wigs, make jewelry, and create prop armor/weapons.
-Despite being a forensic chemist, I’ve never seen Dexter or Breaking Bad.