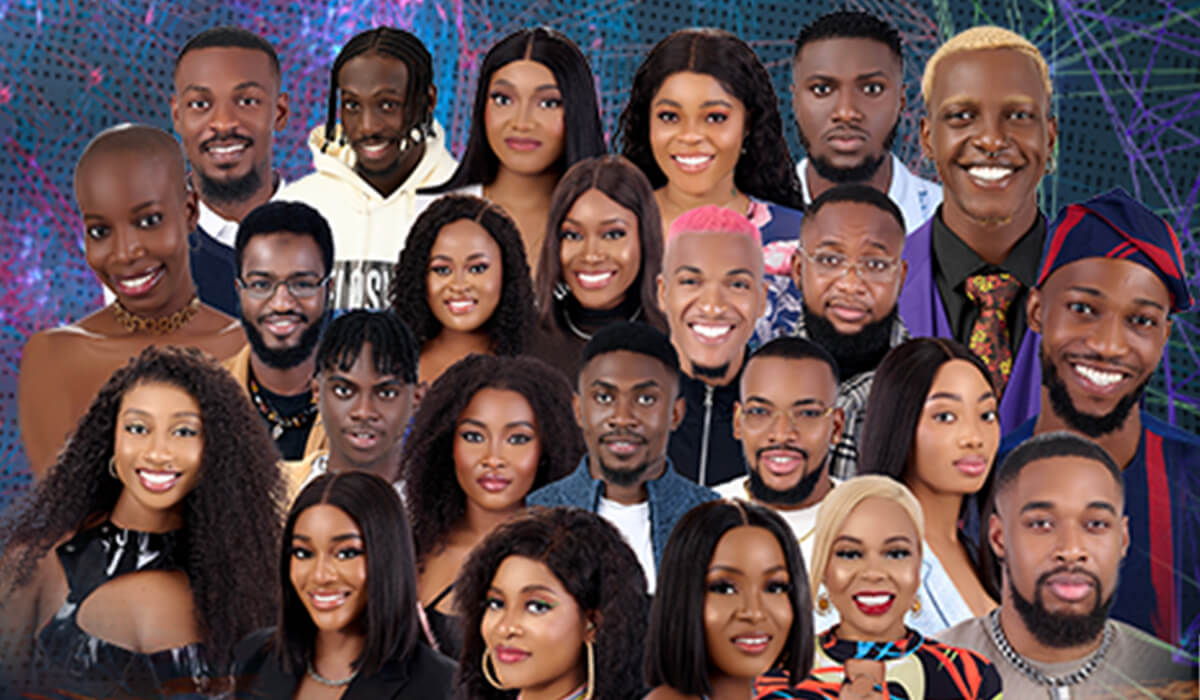 This list contains the amount of money each BBNaija Season 7 level Up housemates have won so far from various tasks in the big brother’s house. It’s important to note that these prizes are different from the grand prize.

Recall that the winner of Big Brother Naija season 7 is expected to walk home with a total of ₦100 million worth of prizes, they also have the opportunity to participate in a number of Tasks and earn themselves a lot of money.

Below is the list of the richest BBNaija housemates and a breakdown of the housemate’s earnings as released by Big Brother on Day 36 (week 5).

Phyna, Kess, Daniella, Bryann, Chizzy and Pharmsavi won N2 Million naira to be shared amongst the team courtesy of Knorr.

Chichi, Chomzy, Eloswag and Hermes for winning N300,000 each and a year’s supply of munch-it to all the housemates who participated in the task

Modella won a role in a Showmax original courtesy of Showmax

Allysysn, Hermes, Daniella, Kess and Dotun won N1 Million naira each courtesy of Oriamo amongst other things such as the delivery of every new Oriamo product for a year, VIP tickets to Oriamo December events, and an all-expense paid trip to Zanzibar.

Adekunle and Chomzy won N2.5million each courtesy of super commando.

Apart from the grand prize, which housemate do you think will win the highest money from tasks by the end of the season? Drop your comment below.