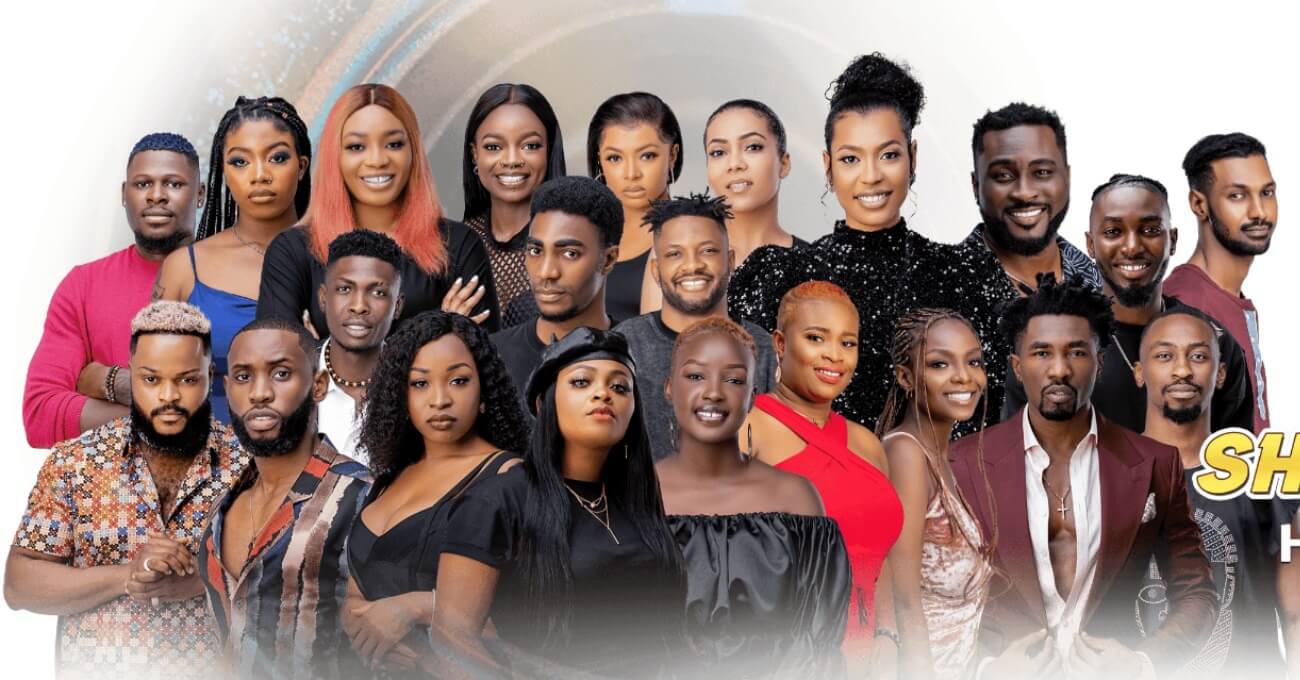 Apart from the N90 Million grand price, housemates also have the opportunity to win lots of cash prizes in their daily tasks in the house. Below is a breakdown of Big Brother Naija Season 6 housemate’s earnings so far.

This list contains the amount of money each BBNaija Shine Ya Eye housemate has won so far from different tasks. It’s important to note that these prices are different from the grand price.

Recall that the winner of Big Brother Naija season 6 is expected to walk home with a total of ₦90 million grand prizes. Well they also have the opportunity to participated in a number of Tasks and earn themselves a lot of money.

Below is the official breakdown of the housemate’s earnings as release by Big Brother on Day 55.

The Housemates have stuck to the plan of making as much money as they can, as fast as they can.  Bet9ja came to the party with a sum of one million going to Saga, Tega, Yousef, Sammie and Saskay. For those of you having a long day, that’s N200 000 each. Revolution Plus joined the fray with a massive purse – N1.1 million going to the team of Pere and Liquorose, while Whitemoney, Cross and Jaypaul took home a combined N1.4 million.

Unilever divided its money between various teams for a number of Tasks: “Best Pickup Line” went to Michael and Saga, each winning N100 000, “Best Dressed” went to Whitemoney and Queen, along with N100 000. Pere and Angel each took home N200 000 for having the best photos, and “Best Story Concept” won N200 000 for each of the team made up by Liquorose, Jaypaul and Saga.

Michael, in first position for the Pepsi Task, took home N3.5 million, and an all-expenses paid trip to One Africa Music Festival in Dubai (Dubai?) as well as a year’s supply of Pepsi. Liquorose scored the same trip as Michael, along with N1.5 million, and Pere won N1 million (and, yes, a trip to Dubai).

BuyPower lived up to their name and threw half a million Naira at Jaypaul, Saskay, Angel and Saga, and covered three months of their utility bills. Whitemoney, Nini, Pere, Saga and Queen each took home N200 000 and grocery vouchers valued at N50 000. Liquorose and Cross each took home another N100 000 from Bet9ja Integration, while Tecno threw N500 000 at Jackie B, Jaypaul and Emmanuel.

Piggy Vest came in with the pinata challenge which won Queen a quarter of a million in a vacation fund, as well as numerous Housemates Flex Naira wallets stocked with funds, and thousands of “Piggy Points”. In the “Balance the Scale” challenge, Saskay walked away with N1.5 million, Liquorose with N750 000 and Yousef and Angel took home half a million. When 03 Capital came to the party, Liquorose, Cross, Jaypaul and Yousef each took home a tidy sum of N500 000.

Apart from the grand prize, which housemate do you think will win the highest money from tasks?