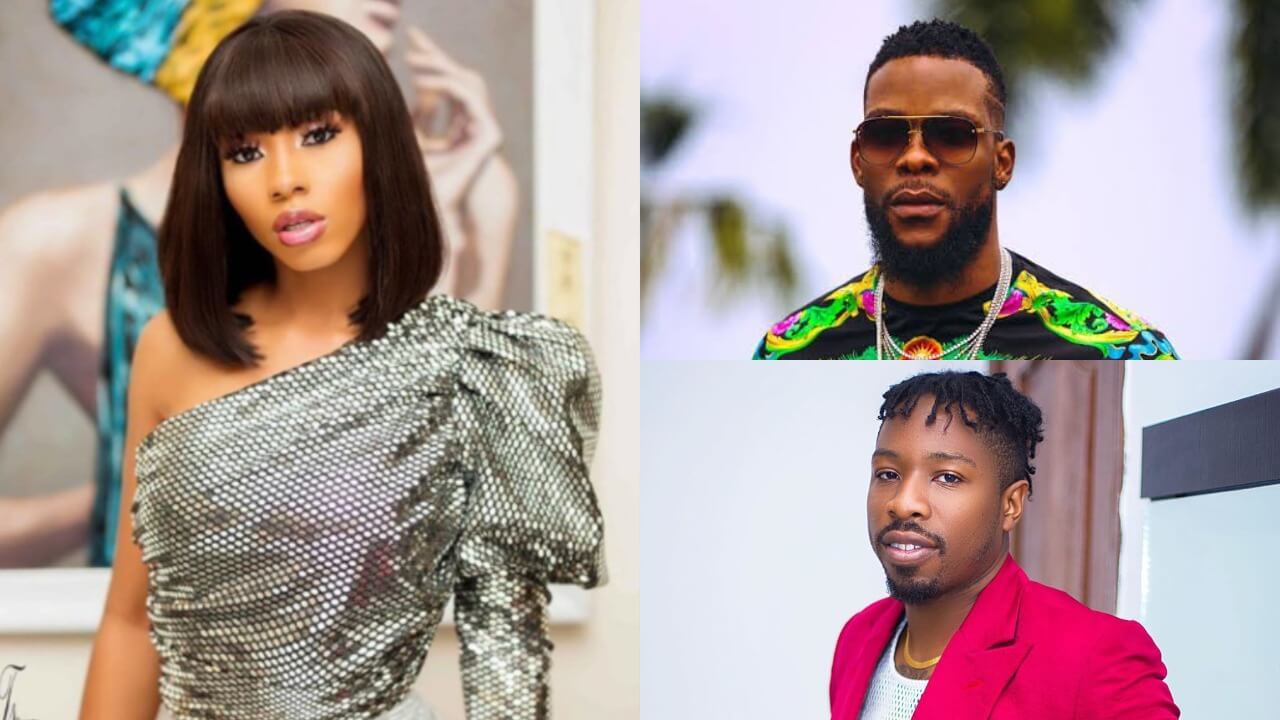 Nigerian born London singer known as Willie XO has thrown shade at ex-Big Brother Naija housemate Ike Onyema, for demanding money from his lover Mercy Eke if she wants to end things with him.

During Mercy and Ike show last week, Ike was seen requesting for money from Mercy saying; “If You Want To End Things With Me, Pay Me Off”.

The show also showed where Ike urged Mercy to unfollow Willie on social media because he felt this would help their relationship move forward.

The moment Ike saw Mercy’s reaction to what he had asked her to do, he realized Mercy was not willing to sacrifice for him. After a heated conversation between the two, Mercy finally gave in and unfollowed Willie.

If you can recall that Mercy visited Willie in London and they both shared photos and videos of each other on Instagram, and this fueled rumours that Mercy was cheating on Ike with Willie.

Willie took it to Instagram to shade Ike writing;

“Real men give babes mulla and not the other way round  but If na money they want o, I go give them double  #MoneyLove”