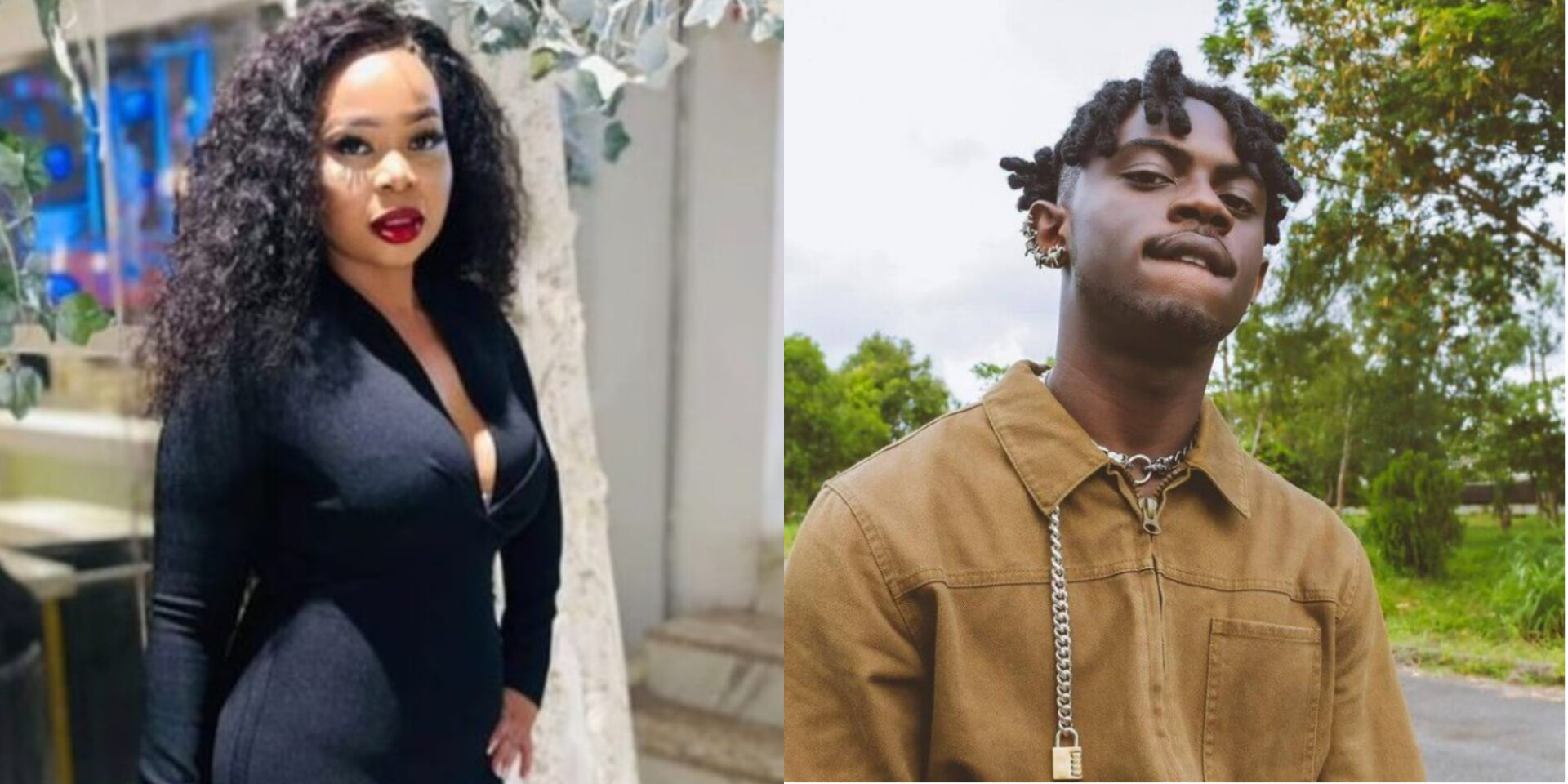 “Is She Not Too Big for You?” Reactions to Bryann drooling over Diana and saying he’ll approach her at the party on Saturday. In the Big Brother Naija (BBNaija) Level Up season, “ships” are already taking off to the pleasure of viewers. Bryann, a Level 2 housemate, lately revealed to his other housemate about the one female participant who has his undivided interest.

Bryann described Diana to the other contestants during a conversation with them, and he stated that he intended to approach her once they met at the Saturday night party.

Read Here: #BBNaija: Hermes shoots his shoot at Allysyn In a Bid to Make Her his 3rd Girlfriend (Video)

However, Bryann said he hoped he wasn’t too late because they weren’t in the same house and other males in the Level 1 house might be making moves as well.

4 thoughts on “#BBNaija: “Is She Not Too Big for You?” Reactions to Bryann Drooling Over Diana (Video)”