Big Brother Naija, formerly known as Big Brother Nigeria, is a Nigerian reality competition television series, based on the Big Brother television franchise in which contestants live in an isolated house and compete for a cash prize by avoiding being evicted from the house by viewers.

On 5th of Mach 2006, the first season of Big Brother Naija (formerly known as Big Brother Nigeria) was held in Lagos Nigeria. 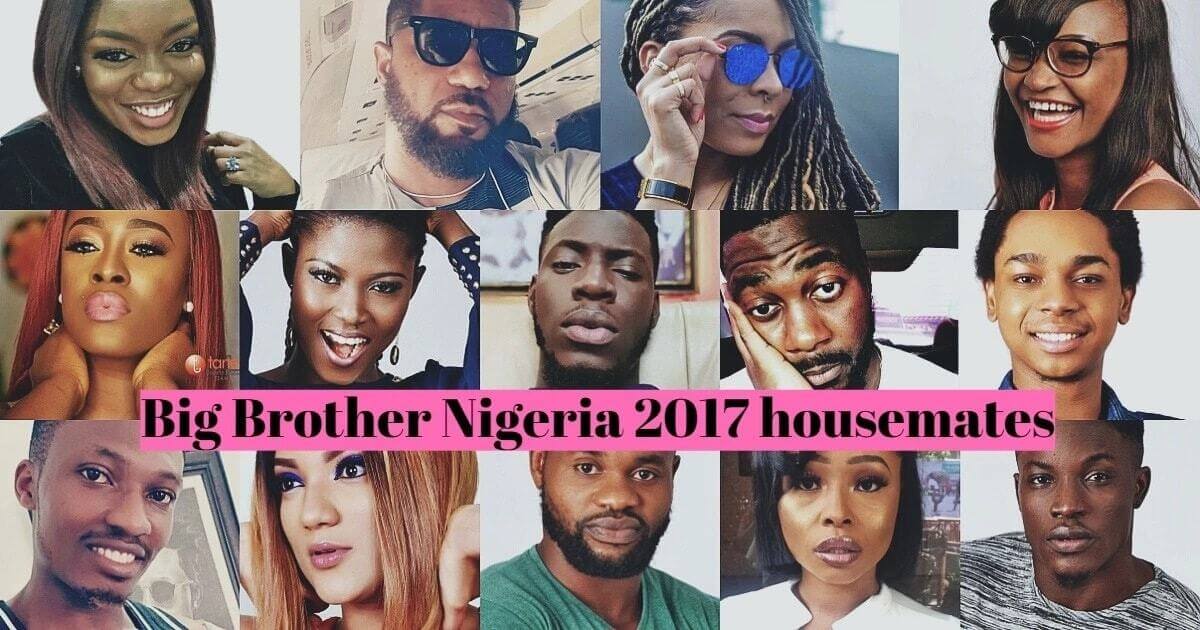 On 22nd of January 2017, the 2nd edition of Big Brother Naija tagged “See Gobe” had 14 contestants with 2 fake housemates.. 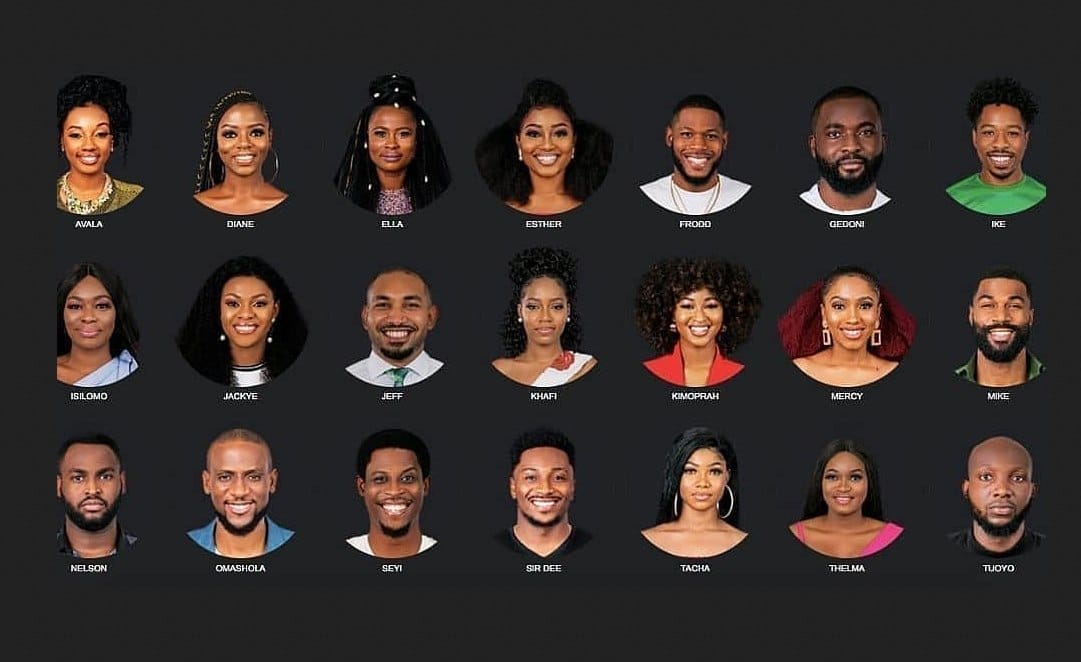 Which of these 76 ex big brother naija housemate from season 1 to 4 is your favourite? Vote below
Note: You can vote multiple time, just refresh the page.